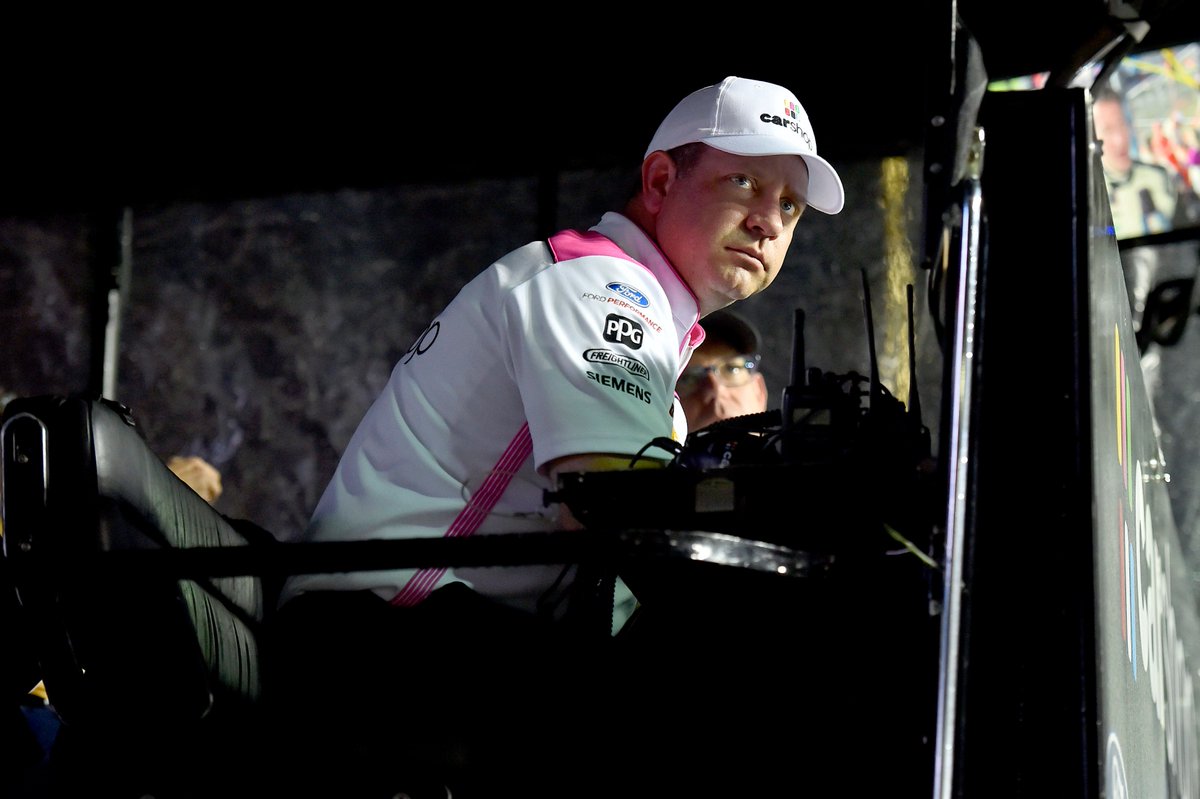 Brian Wilson has been tapped to serve as crew chief for NASCAR Cup Series rookie Harrison Burton and the No. 21 Wood Brothers Racing team for the 2022 season.

Wilson has four career Cup Series starts as a crew chief under his belt with Keselowski in 2017, filling in for Paul Wolfe on the No. 2 Team Penske Ford pit box on those occasions. All of those finishes were in the top 10, including three top-five finishes that consisted of two runner-up results.