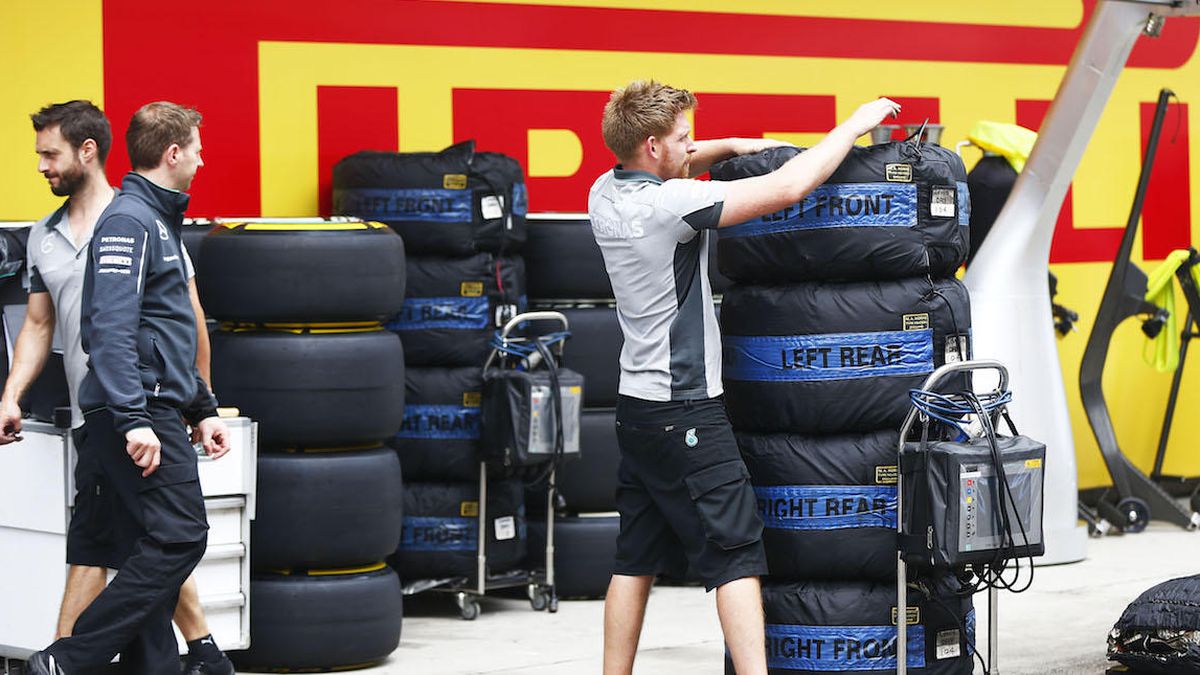 (GMM) Formula 1 will scrap the rule requiring the top-10 qualifiers to use their Q2 tire to start Sunday’s grands prix from 2022.

It means the entire field will now have a free compound choice for the start of races, which is good news to the ears of George Russell.

“The rich were just getting richer and poor getting poorer when the fast cars have the speed to get into Q3 with harder compounds,” he said.

“I think it’s for the best to get rid of the rule.”

A team manager in the Interlagos paddock confirmed to Auto Motor und Sport that the rule was actually scrapped for 2022 after a simple majority vote back in 2019.

Also, on the table is a plan to reduce the number of tires available to teams per weekend.

“We have already had a few discussions with the teams, F1 and the FIA,” confirmed Pirelli’s Mario Isola.

“There are some suggestions on the table that would have a positive effect on the environment by not having to produce and transport so many tires.”

He said the important thing is that the measure doesn’t affect the quality of the racing, with Isola adding: “There are a few ideas we can try out at certain races next year.

“We definitely want to make our contribution when it comes to making Formula 1 a more sustainable racing series.”

Finally, McLaren boss Andreas Seidl is arguing that as sprint qualifying expands to 6 races in 2022, “further gimmicks” like reverse grids are not necessary.

“I’m fine with the standard format, and we’re also quite happy with what we have been doing in these three sprint race weekends,” he said in Brazil.

“I am definitely not a supporter of any further gimmicks.”