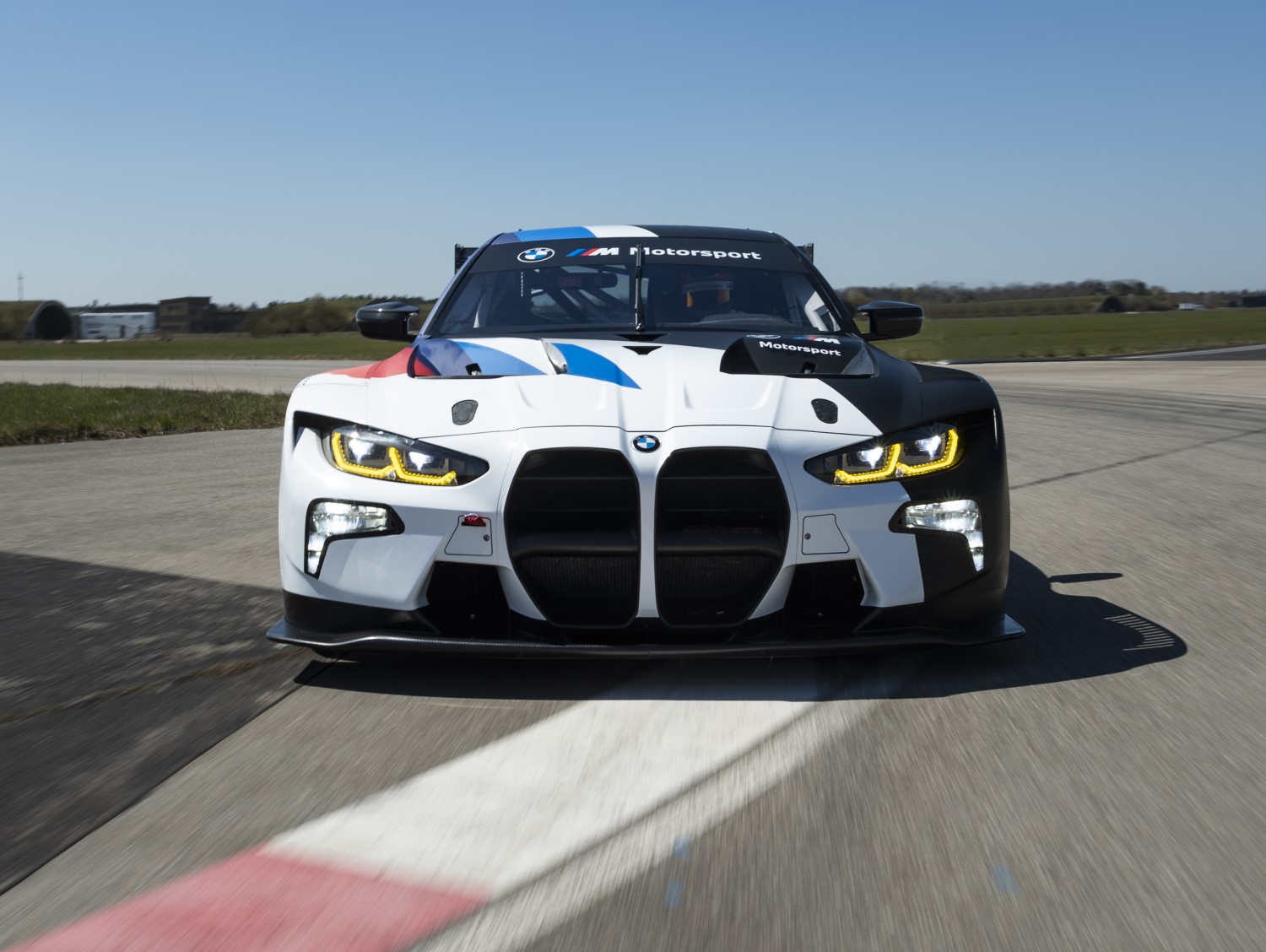 In the run-up to MOTUL Petit Le Mans, the season finale of  the IMSA WeatherTech SportsCar Championship at Road Atlanta (USA), BMW M Motorsport is providing updates on the LMDh project for the 2023  season and its plans for the coming year. BMW Team RLL, who have been  celebrating successes with BMW M Motorsport since 2009, will compete in  the two LMDh prototypes as of 2023. Initial sketches give a foretaste of the  car, which will be called BMW M LMDh. Alongside the LMDh test program,  BMW Team RLL will field two BMW M4 GT3s in the new GTD Pro category in  the 2022 IMSA season.

“I’m delighted that our LMDh project has reached its next milestone with the  announcement of BMW Team RLL as the team to race in the two prototypes,”  said Franciscus van Meel, CEO of BMW M GmbH. “As with chassis partner  Dallara, in team principal Bobby Rahal and his crew we have outstanding  expertise and decades of experience at the highest level on our side. The LMDh  project continues to gain momentum and I am confident that next year we will  once again take all necessary steps as planned to be as well prepared as  possible for entering our first IMSA season with the LMDh prototypes in 2023. We are taking on this new challenge together at full speed.”

Mike Krack, Head of BMW M Motorsport, added: “BMW Team RLL is the ideal  partner for our LMDh project. BMW M Motorsport has been working very  successfully with Bobby Rahal and his crew since 2009. During this time, we have all come to know the IMSA series very well and have celebrated major  success together.

“From our perspective, racing in the top class and challenging  for overall victories from 2023 is the logical next step. When you compete with a  new race car, it is a great advantage to already know what awaits you in the  race series, at the circuits, and in terms of organization. This is 100 percent the  case in the constellation we have opted for. That also goes for BMW of North  America. Thank you very much for your fantastic support. Plus, BMW Team RLL  is not only one of the best teams in North America on the GT scene, but also in  Formula racing so we have all the right ingredients for success.”

BMW Team RLL has been contesting the GT category of the IMSA and its  predecessor series in BMW racing cars since 2009. This partnership’s biggest  successes have been the GTLM wins with the BMW M8 GTE at the 24 Hours of  Daytona in 2019 and 2020, the GTLM title wins in the driver, team and manufacturer standings of the 2020 Michelin Endurance Cup, and a total of five  GT titles with the BMW M3 GT in the 2010 and 2011 seasons of the American Le  Mans Series. Bobby Rahal’s team also enjoys success in the North American  IndyCar Series. The team has won the legendary Indy 500 twice – most  recently in 2020. Alongside the intensive testing with the BMW M LMDh, BMW  Team RLL will contest the 2022 IMSA season starting with two BMW M4 GT3s in the newly established GTD Pro category in the first races.

“For me personally and professionally this is a dream come true”, said Rahal.  “Now to first run a brand-new car like the BMW M4 GT3 and after that make  the next step with BMW Team RLL to race for overall wins in the LMDh class is  a direction we definitely wanted to go. I’m so pleased, so proud, so thankful  that we’ll be able to do it together with BMW M Motorsport.’ 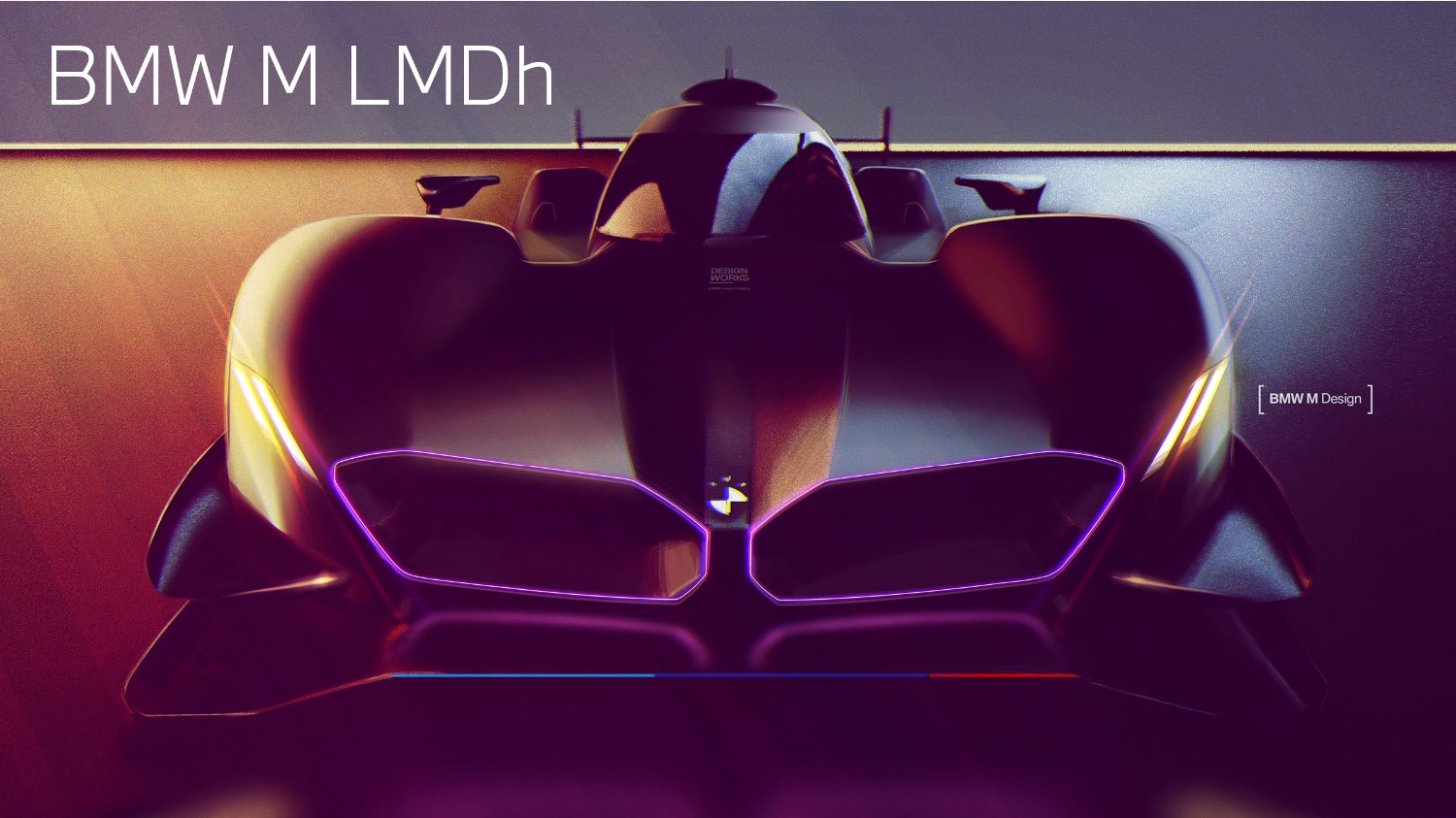 The shape of the  BMW M LMDh exemplifies the visceral efficiency which is so synonymous with  BMW M Motorsport, yet the design process has been highly collaborative  between BMW M Motorsport, Dallara, and BMW Group Designworks. Iterating  the exterior surfaces with this team is particularly rewarding because each project partner has distinguished expertise in their discipline, yet there’s a  mutual respect and drive to find a transcendent, cohesive result together. I’m  confident this car will be something we can all be proud of, and that the on track results will reflect the development team’s great dynamic. For me,  personally this project represents the synthesis of my professional design  experience and a life-long immersion in prototype racing at lower echelons as a  driver. It’s indeed a dream realized.”