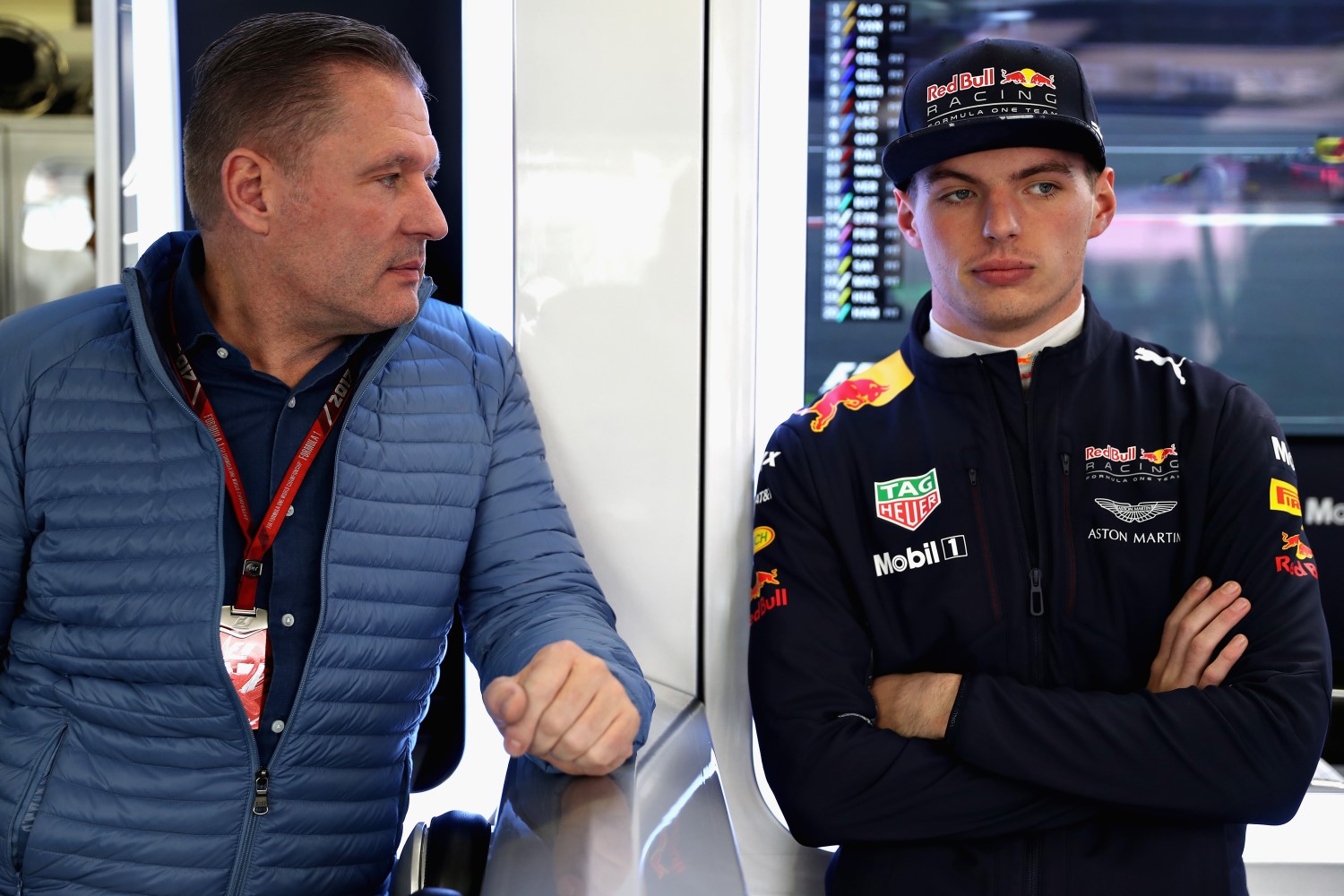 (GMM) Max Verstappen admits he is keeping an eye on Le Mans.

Earlier this year, the Red Bull driver’s father and co-manager Jos, a former Formula 1 driver himself, launched a bid to return to GT-style racing.

The end-game? It could be a bid to tackle the fabled Le Mans 24 hour race as a famous father-son duo.

“Yeah, we’re talking about that a bit,” Verstappen, 24, is quoted by RMC Sport.

“The hypercars are falling into place but they still need a few more entrants,” the F1 championship leader added, referring to the regulatory changes in world endurance sports cars.

“Clearly Le Mans is something I would love to do in the future. It would be great if I could do that with my dad.”

At the age of 49, Jos Verstappen’s racing return will hit the asphalt late this month as he contests a Dutch event called Jack’s Int. Drenthe rally in Assen.

He is also expected to take on the 24 hours of Dubai in January alongside Thierry Vermeulen, the son of the Verstappens’ manager Raymond.