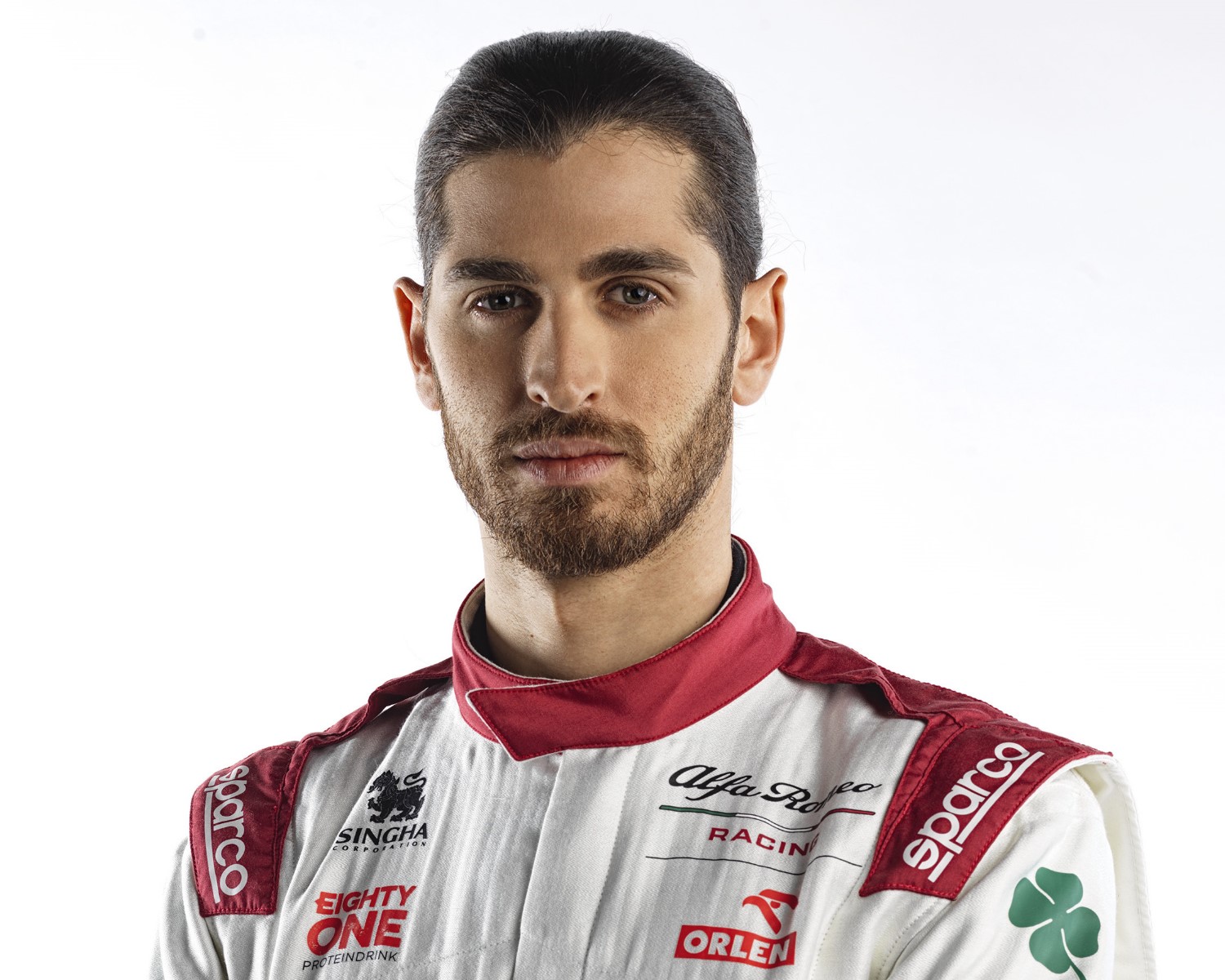 Alfa Romeo Formula 1 driver Antonio Giovinazzi, his F1 career over (could not bring a big enough check) is rumored to be stepping down to Formula E and drive for the Dragon Penske team after talks with Daniil Kvyat recently broke down.

The Race says they heard that recent discussions between the Jay Penske-owned team and the outgoing Alfa Romeo F1 racer, who is represented by manager Enrico Zanarini, have taken place.

It is believed that a concerted drive to sign Giovinazzi for Dragon is being supported by senior Formula E executives, including its chairman Alejandro Agag – who has previously been influential in several deals for ex-F1 drivers to move into Formula E. These include Esteban Gutierrez in 2017 and Felipe Massa in 2018.

Agag and Formula E chief championship officer and deputy CEO Alberto Longo attended last weekend’s Brazilian Grand Prix at Interlagos and are known to have spoken to the Giovinazzi camp.