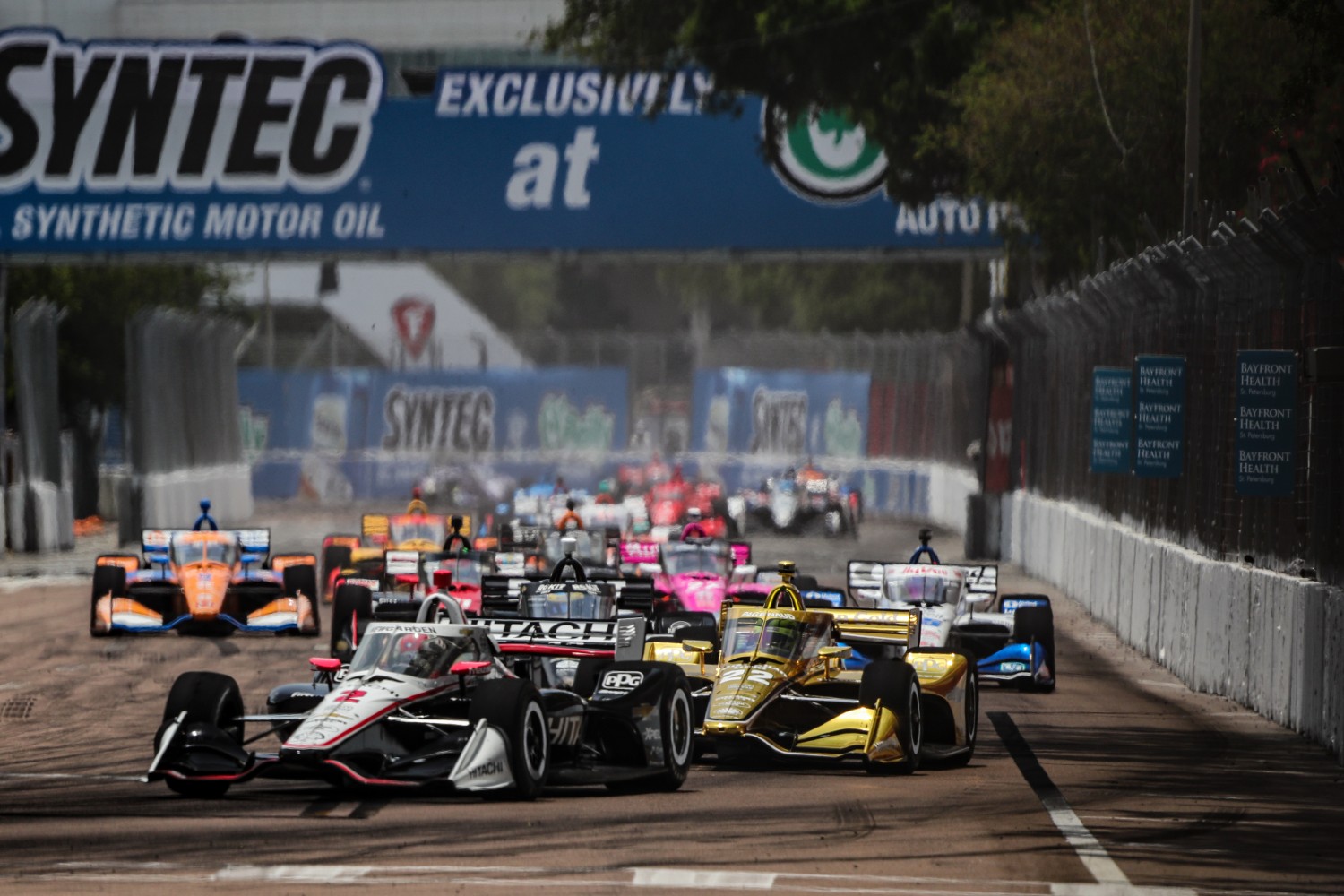 RP Funding has joined as the newest partner of the Firestone Grand Prix of St. Petersburg. The Florida-based company is the event’s very first presenting sponsor which will take place Feb. 25-27, 2022, on the picturesque, waterfront street circuit in downtown St. Petersburg.

The event will now be titled as the Firestone Grand Prix of St. Petersburg presented by RP Funding. An updated event logo has been developed recognizing the addition of this new presenting sponsor. Along with a strong on site brand presence through various trackside and spectator signage placements, RP Funding will have access to a number of experiential activities during the event.

“RP Funding is excited to partner with Green Savoree Racing Promotions. It is a thrill to have our name associated with this fantastic event and have it now be called the Firestone Grand Prix of St. Petersburg presented by RP Funding,” said Robert Palmer, president of RP Funding. “INDYCAR racing is a spectacular show, and RP Funding is honored to play a part in bringing this major event to the community.”

RP Funding is a direct mortgage lender with a primary focus on servicing Florida residents. Its customer-first approach offers no closing cost purchasing and refinancing. As part of its sponsorship, RP Funding will also heavily promote the Firestone Grand Prix of St. Petersburg presented by RP Funding across the state of Florida through dedicated advertising campaigns.