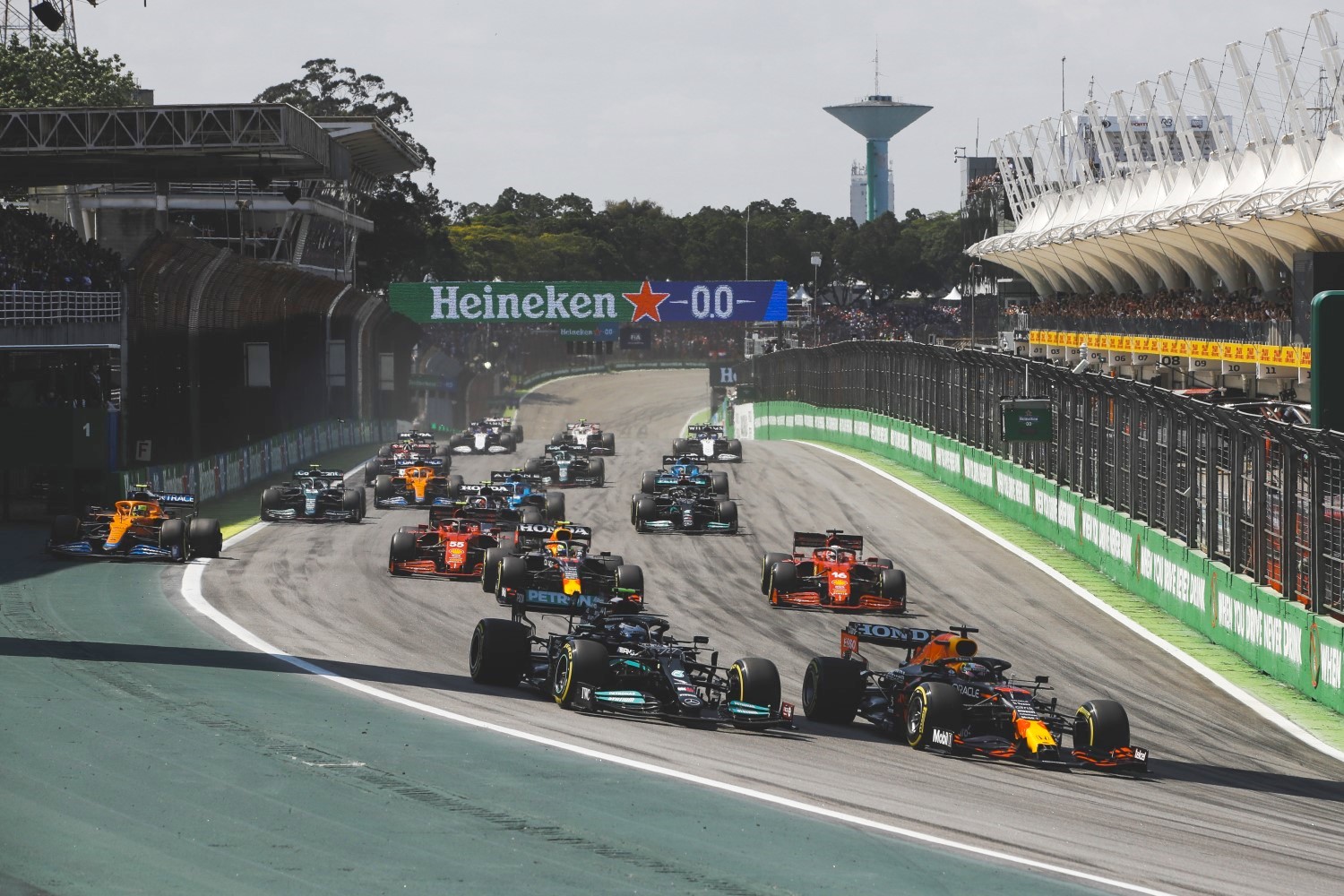 The biggest race on TV last weekend in the USA was the Brazilian GP, which drew 801,000 viewers on ESPN2 – third most-viewed edition of the race ever. It should be noted that the replays of the Brazilian GP added another 100,000 viewers for a total of just over 900,000