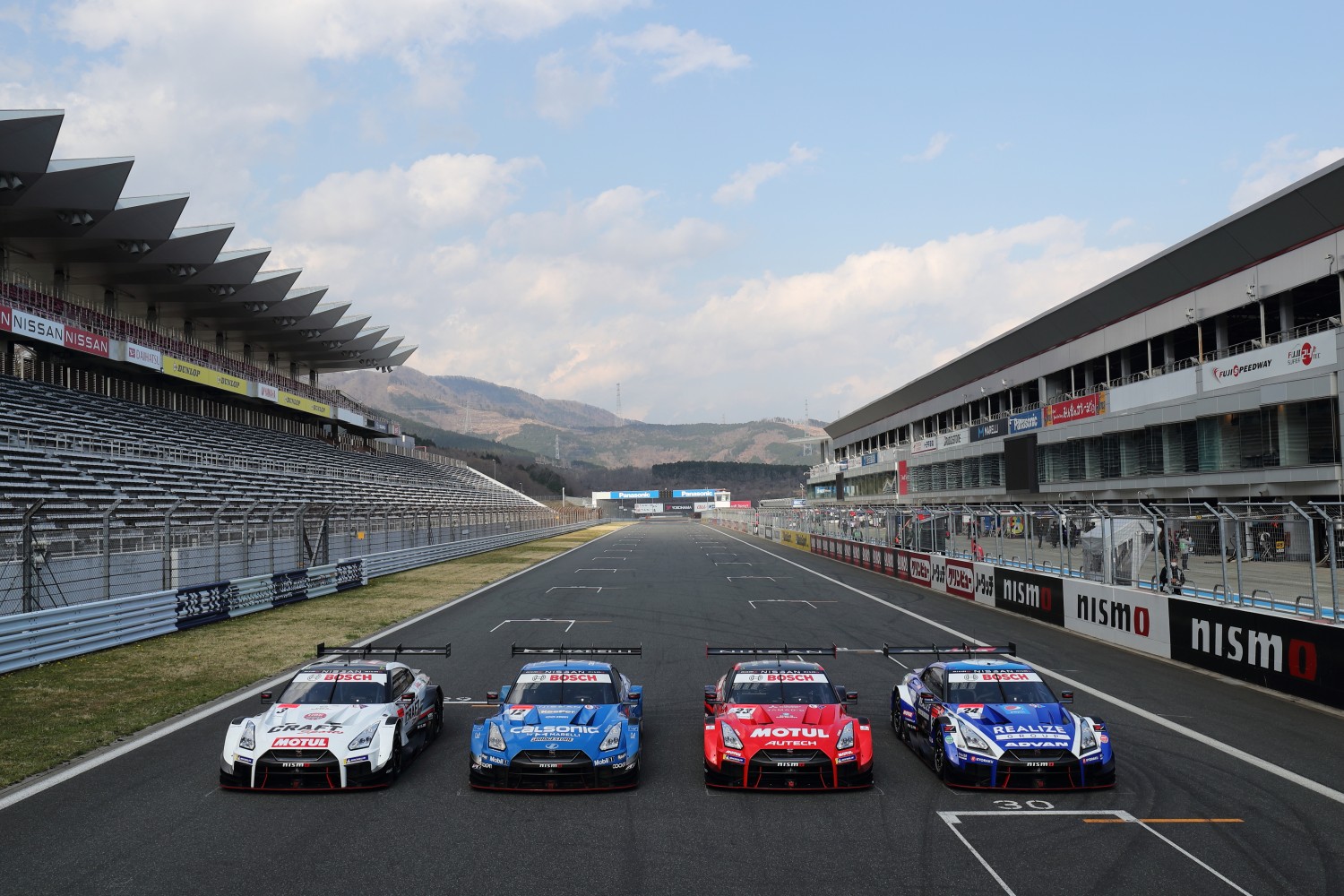 Nissan and Nismo announced today changes to its 2022 GT500 class vehicles for the Super GT Series. The R35 Nissan GT-R based GT500 racer will end its Super GT participation after the final round of the Super GT 2021 season to be held at Fuji Speedway on November 28. The 2022 vehicle will be announced at a later time.

The GT500 spec Nissan GT-R designed and developed by Nismo started racing in 2008, scoring seven wins out of nine races in its debut season. It has been victorious a total of 41 times over 14 seasons, which is the record for the most number of wins for a model in GT500 history.

Note: As of November 17; championship races only

The change will apply to Super GT GT500 class vehicles only. Nissan and Nismo will continue to provide vehicles, parts and technical support to the FIA GT3 spec Nissan GT-R NISMO GT3, which takes part in the GT300 class. The Nissan GT-R road car will continue to be manufactured and sold.