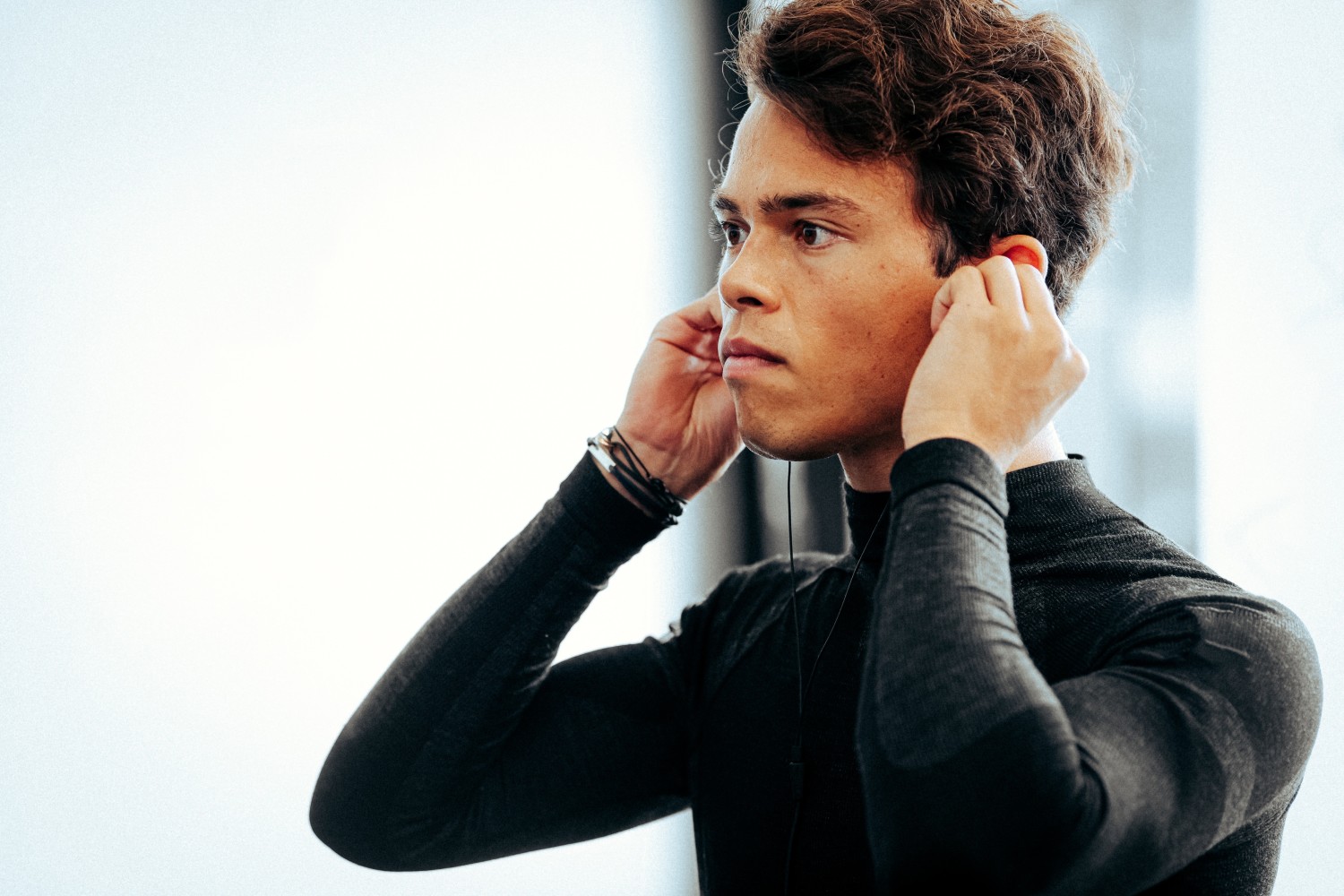 The IndyCar test will be the first for the young and accomplished Dutch racing driver.

de Vries got his first taste of sports car racing in 2018 competing in the World Endurance Championship (WEC) in the LMP2 category. de Vries went on to compete in his first of three 24 Hours of Le Mans the following year in 2019.

de Vries made his Formula E debut in the 2019-2020 season which saw the Dutch driver score his first podium finish at the season finale Berlin ePrix. The following season de Vries won the 2020-2021 Formula E championship after winning races in Diriyah and Valencia as well as a pair of podium finishes in the London double-header.

“First off, I would like to thank everyone at Meyer Shank Racing for the opportunity to test with them,” said de Vries. “MSR is the reigning Indy 500 winner, so it’s an absolute honor to be testing with them. It will be my first time getting to experience any sort of racing and testing in the US. I have been following IndyCar for a while, and I’ve always been curious as to what it would be like. Racing in the US is really raw and appealing to me so I’m really looking forward to this new experience and seeing where it can take us.”

“Having Nyck come test with us falls in line with the team growing and looking ahead to the future,” said Shank. “There are no set plans as of now for where we see placing Nyck, but it’s important to always be looking for talent. As a team, we’re in the position where we have the ability to now test different drivers and give them the opportunity to be successful over in the States. Nyck has clearly proven his worth in Europe so we are excited to see what he can do in an IndyCar.”

de Vries will be set to test the MSR IndyCar on Monday, December 6th at Sebring International.