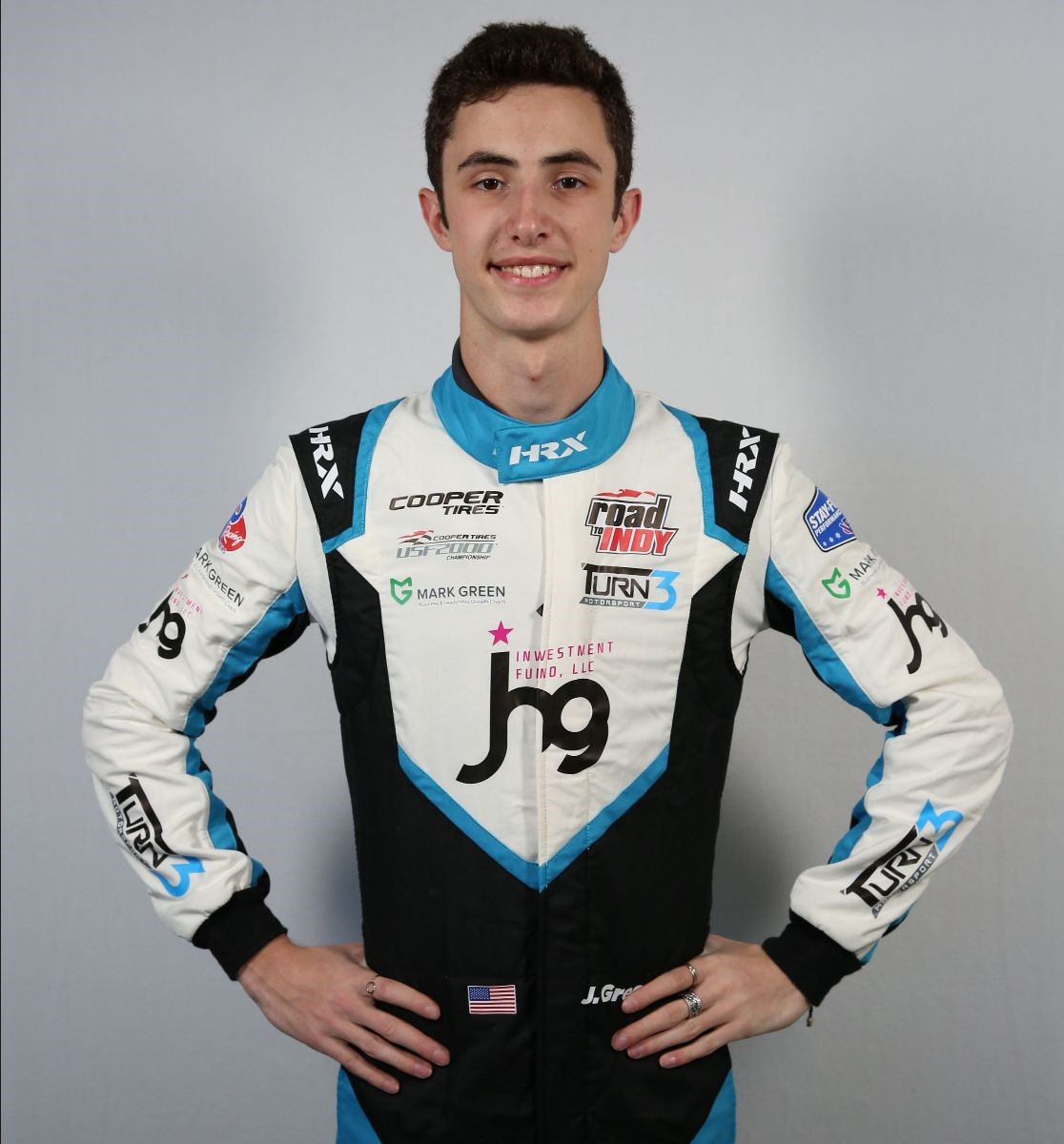 The 19-year-old Team USA Scholarship representative ended the 2021 USF2000 season on a high, claiming a podium finish in the penultimate round and winning the final race at Mid-Ohio Sports Car Course in an impressive charge to the lead. The victory also marked the first win for Turn 3 Motorsport in USF2000 who made their debut in the series this year.

“It’s been an honor to represent Turn 3 Motorsport in USF2000, and we as a team made massive improvements throughout the season,” said Josh Green. “Peter and I have worked closely throughout the end of the season and into pre-season testing, and I’m confident we will continue to fight up front throughout next season. As well, I’m excited and interested in the new challenge of the IP-22 chassis. I’m super excited to get back on track after this short winter off season!”

“It’s fantastic to have Josh returning with us for a second season and have him move up to Indy Pro 2000,” said Team Owner Peter Dempsey. “Having worked closely with Josh over the past season, I feel like he is more than ready for the next step in his career, and I know how determined he is to make it a successful campaign. Josh finished out the 2021 season being one of the strongest drivers in the USF2000 series. We are looking to carry that momentum into next season and keep pushing for great results throughout 2022. It’s going to be a new challenge for the team with the new car being brought in, but we are prepared to give Josh the tools he needs to compete for the championship title.”

With the introduction of a new chassis for both the USF2000 and Indy Pro 2000 series in 2022, Turn 3 Motorsport will be hard at work in the coming months building and testing the upgraded cars in preparation for the opening race. The Tatuus IP-22 and USF-22 will include a new, wider monocoque with the addition of a Halo device as well as new sidepods, underfloors, engine covers, air ducts, damper covers and fuel cells.

The first event of the Road to Indy Presented by Cooper Tires season will take place on the streets of St. Petersburg, Florida from February 25-27, 2022.