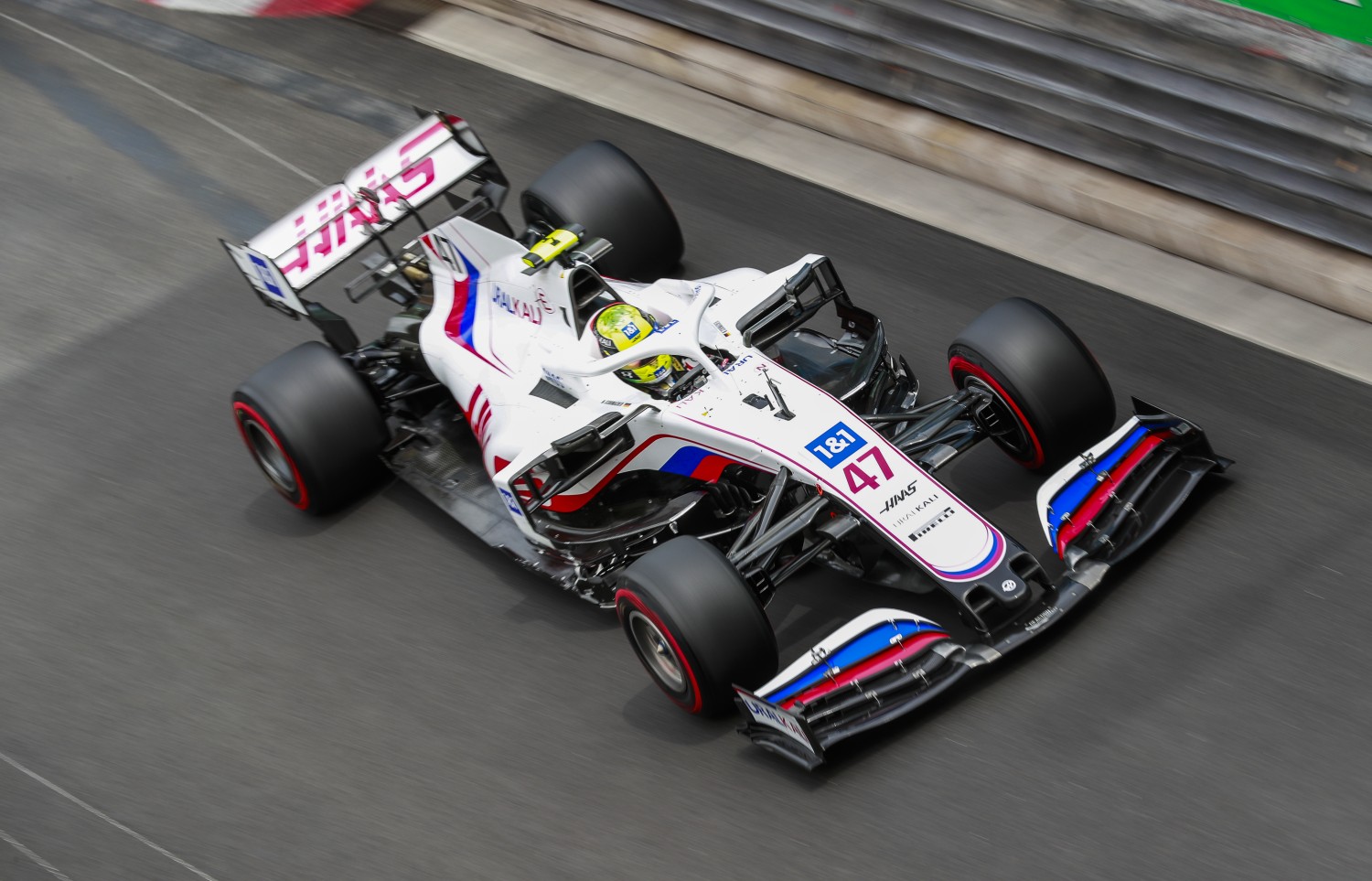 (GMM) Haas is fast becoming “the Ferrari B team” of Formula 1.

That is the claim of the most prominent and famous of Ferrari’s junior ‘academy’ drivers – F1 legend Michael Schumacher’s 22-year-old son Mick.

He currently drives for Ferrari-powered Haas – easily the slowest team in 2021.

The American outfit has truly struggled this season, but that is also because the 2020 car – the basis of the still-undeveloped 2021 car – was hardly developed.

Now, Haas is targeting the midfield for 2022 thanks to a new and deeper collaboration with Ferrari – including a dedicated design facility on the grounds at Maranello.

“The goal is being in Q2 regularly, the wish is Q3,” German Schumacher said in Qatar.

And while he drives for Haas, he doesn’t hide that he is also trying to impress his Ferrari boss, Mattia Binotto.

“What I hear is that everyone at Ferrari is happy with what I’ve shown so far,” he told Sport1.

“But I also realize that I have to take the next step next year.”

There are high hopes for the 2022 Haas car, especially as the team has been working on it for longer than most of the other teams in pitlane.

When asked about Haas’ new facility at Maranello, Schumacher said: “That’s right. We’re practically the Ferrari B team now, where the Ferrari juniors like me can drive.

“In Maranello we also now have the opportunity to work in Ferrari’s wind tunnel. That will be an advantage.”