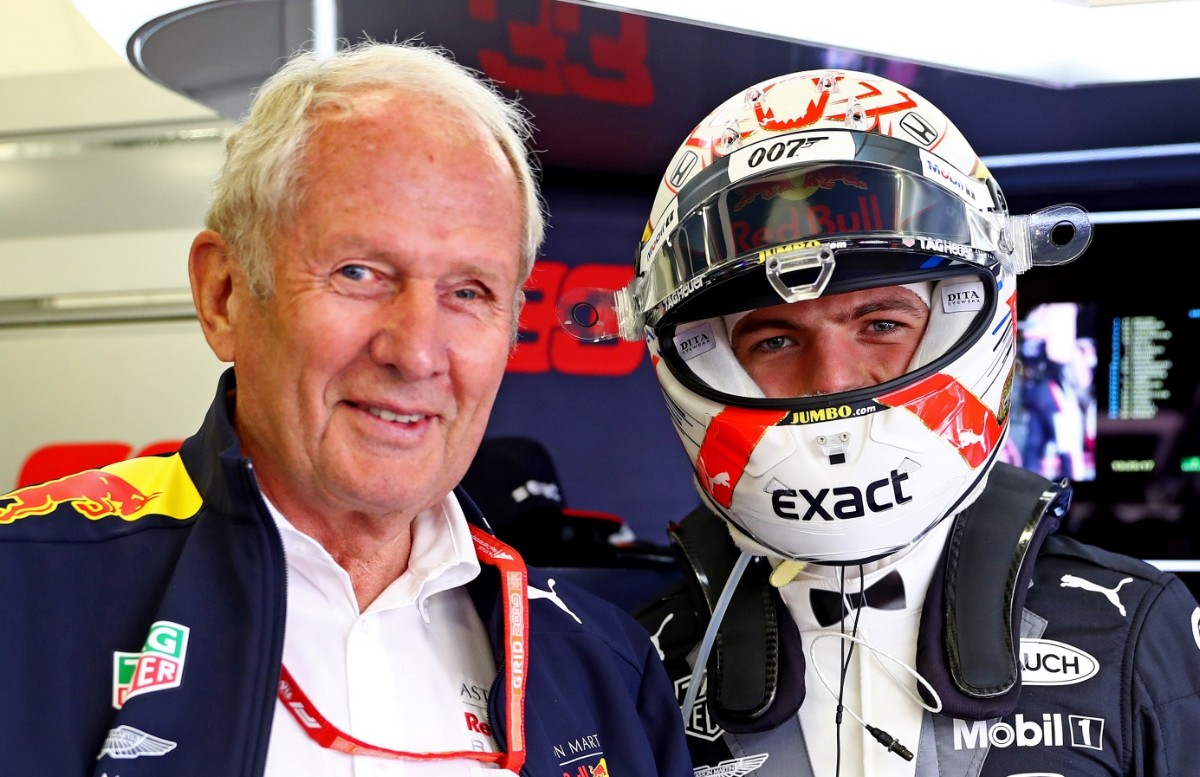 The intensity of the 2021 championship battle just keeps getting hotter as the finale looms, and it hadn’t even reached the peak when the stewards in Qatar rejected Mercedes’ push for a retrospective penalty for Verstappen.

“Everything came to nothing, as we expected,” Dr Helmut Marko told Servus TV.

“It was clear that it was pointless and stupid.”

But the official complaint about Verstappen’s defensive driving in turn 4 against Hamilton was also distracting for the energy drink owned team, the top Austrian official declared.

“It was tedious for the team because engineers who are supposed to make the car faster have to prepare documents instead,” Marko, 78, charged.

Mercedes’ Toto Wolff said he was also not surprised that the stewards rejected the push, insisting it was more about triggering a “discussion” about permissible racing tactics.

However, championship leader Verstappen himself thinks it was more vindictive than that.

“As I understand it, they said in Brazil that from now on they will complain about everything – even some tape that is hanging down from the car,” he said.

“So this was just expected.”

The Dutchman also rejects the comparison between the latest incident in Brazil and the clash between himself and Lewis Hamilton at Silverstone.

“The crucial difference is that he continued and won the race in Silverstone and I was stuck in the tire wall,” said Verstappen. “But as I said, they were mainly angry about being disqualified.

“If I had attacked Lewis from the outside in the same situation, the result would have been identical. We’re not in kindergarten, we both know that.

“I’m certainly not making life easy for him when it comes to the title,” he insisted.