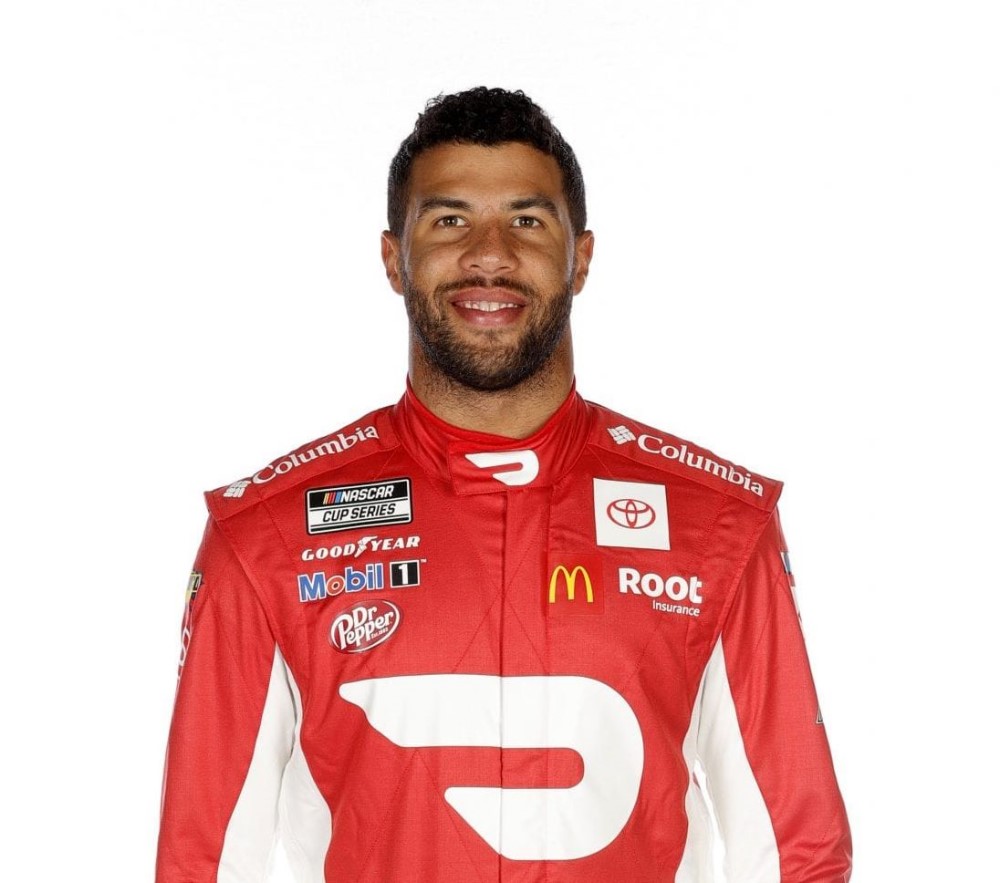 NASCAR Cup Series driver Bubba Wallace tried to play the racist card once again and was roasted on social media Friday after writing and publishing a racially-motivated tweet.

Wallace took to Twitter on Friday afternoon to share his thoughts on the “not guilty” verdict in the Kyle Rittenhouse trial.

Half white (father), half black (mother) Wallace’s racially-motivated tweet ignited a firestorm of controversy and led to thousands of replies from fans, the majority of which slamming the 28-year-old driver of the #23 Toyota for needlessly worsening the racial divide.

Ha, let the boy be black and it would’ve been life…hell he would’ve had his life taken before the bullshit trial.. sad

If you have time, go to the tweet and read  all the replies. One reply was about all-black Andrew Coffee IV who was found not guilty on all accounts for a criminal charge.

Bubba Wallace is your typical democrat who plays the race card every chance they get when it suits their agenda. Who can forget Wallace’s noose incident at Talladega that the FBI found to be a garage door pull and nothing about what Wallace said it was – a noose because he was half black.

For the record, Kyle Rittenhouse was attached by all whites and his trial had nothing to do about race.  His trial proves that the system worked the way our Constitution meant it to work, as did Andrew Coffee IV’s trial – when all the evidence is presented, the truth shall come out.