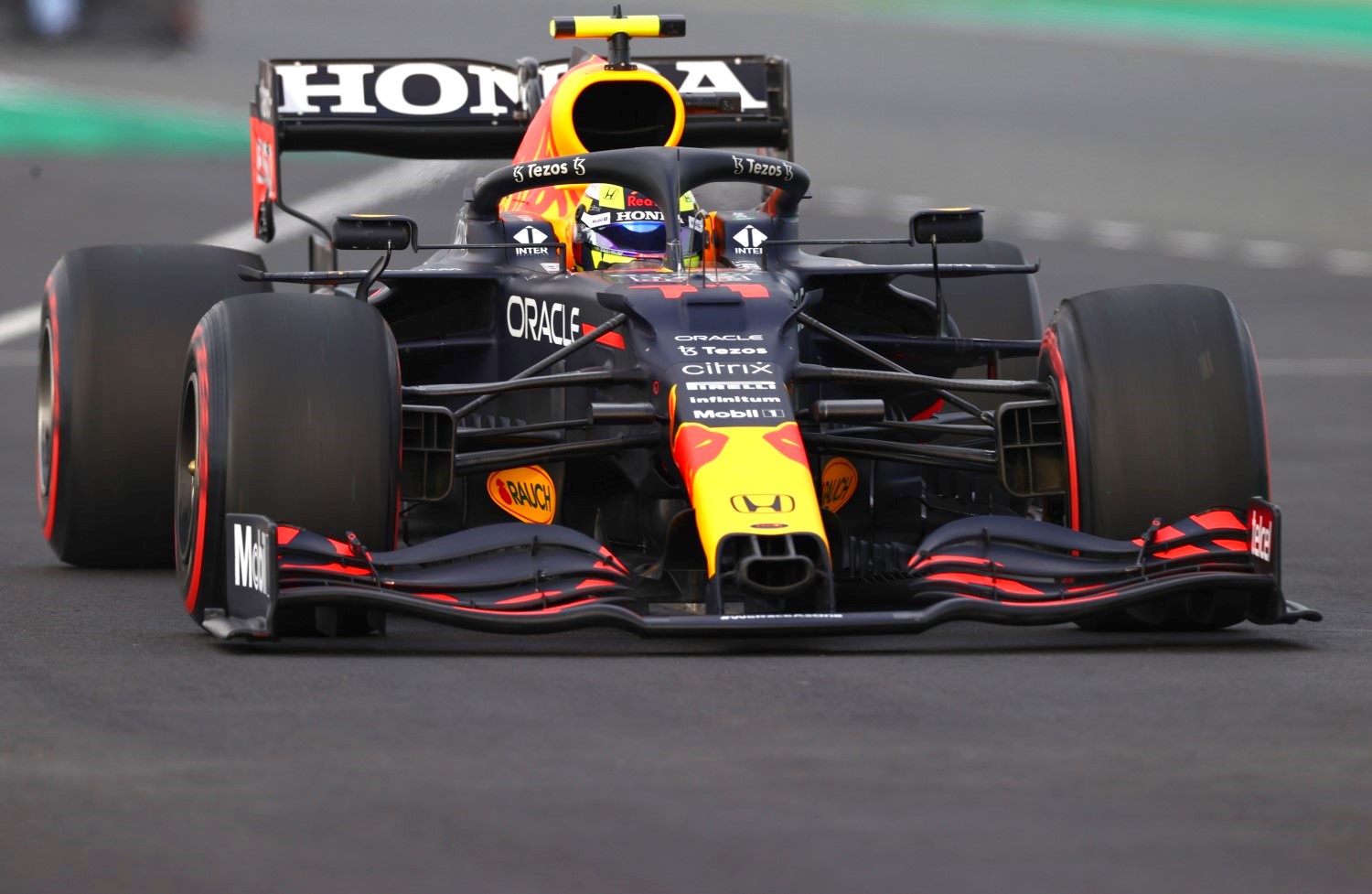 That is the view of former F1 driver Ralf Schumacher, even though Red Bull has already signed a new contract with the Mexican for 2022.

However, Verstappen has been left sandwiched between the two Mercedes cars for the start in Qatar – the crucial third-last stop on the long and intense 2021 calendar.

Perez, who joined the team this year to replace struggling Alex Albon, didn’t even make Q3.

“You have to honestly say that he was too slow,” Schumacher told Sky Deutschland.

“He can’t help Max. This time Bottas was closer to his teammate, but it was just not good enough from Perez. That’s a shame for him, but it cannot stay that way,” said the German.

“He will stay because there is no one else around, but it is not good enough.”

When suggested that Red Bull could always re-call Pierre Gasly, Schumacher answered: “If I was his manager, I would not recommend it.

“It’s Max’s team, and rightly so. He has proven that.

“So I think Gasly should go somewhere else when it comes down to it and build something there.”

Red Bull’s Dr Helmut Marko is even hoping Frenchman Gasly – an impressive fourth on the grid in his Alpha Tauri – can help Verstappen on Sunday.

“Both Alpha Tauris were good,” he insisted. “We hope that we will get some help.

“Perez got traffic and had a few more problems with the larger rear wing than Max. He finds it a little more difficult when the car has to be driven differently,” said Marko.

“Let’s see what he can do from eleventh.”