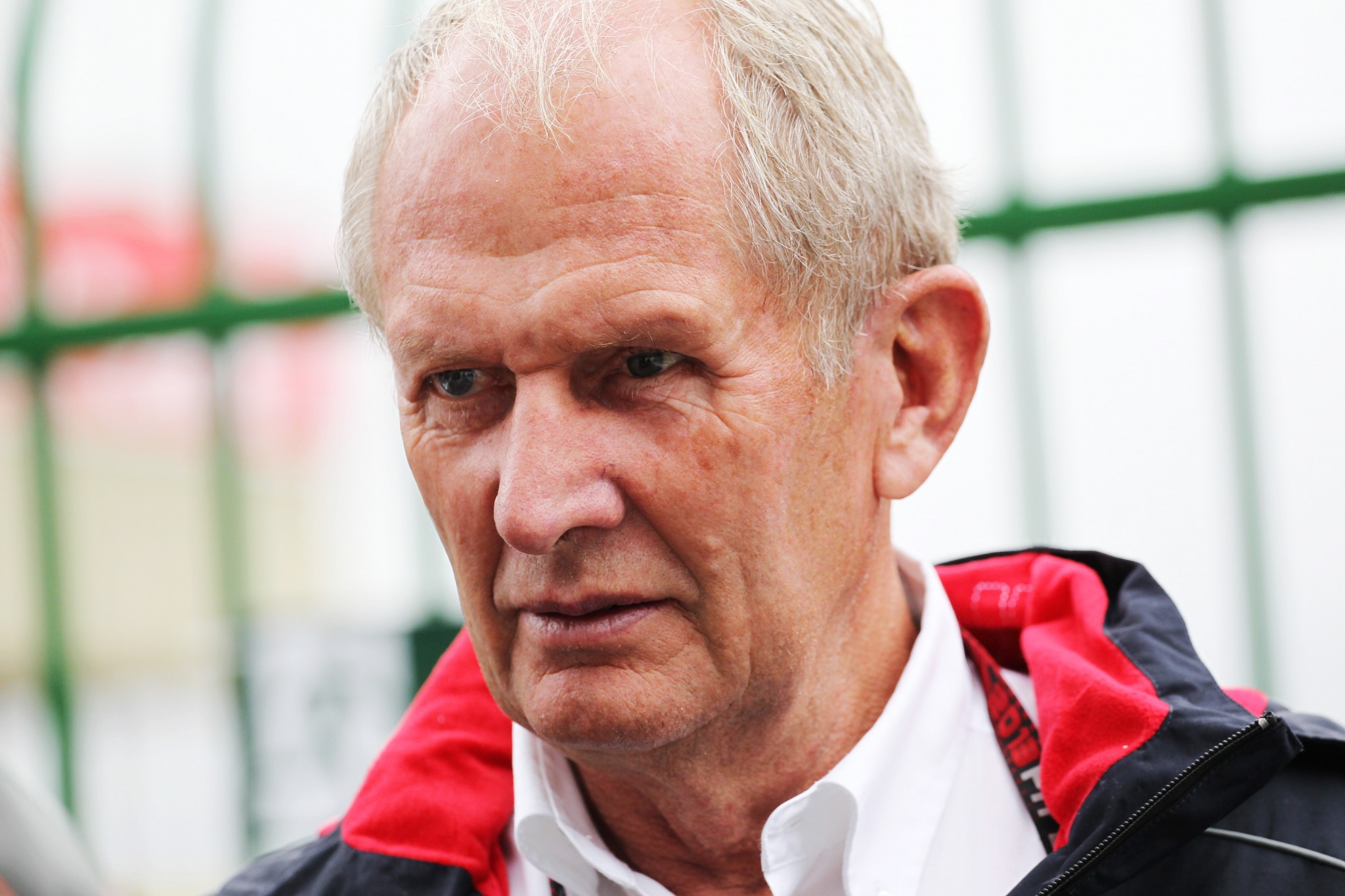 (GMM) Dr Helmut Marko has doubled down after fellow Red Bull chief Christian Horner was officially rebuked for lashing out at a “rogue” steward in Qatar.

Horner’s frustration was about a pre-race grid penalty for championship leader Max Verstappen, with the Dutchman found to have ignored waving yellow flags in the decisive moments of Q3.

“At least I didn’t curse into the radio or point my finger at anyone,” Horner said, directing his ire at bitter Mercedes counterpart Toto Wolff.

“It’s just about the inconsistency.”

It’s also about the world championship, with Verstappen ultimately having to recover through the field to finish second rather than start from P2 in the first place.

“If Max had started second, it would have been closer,” Marko agrees.

“Logically, he lost some time in the initial phase and had to demand more from the tires.”

As for Horner, he apologized for his outburst about the steward.

“He also apologized personally to the person who showed the yellow flag,” revealed F1 race director Michael Masi. “To Christian’s credit, he also volunteered to take part in a steward workshop in 2022.

“From my perspective, I will protect every volunteer on every track in every part of the world because such comments about them are unacceptable,” the FIA official added.

Verstappen himself, whose title lead to Lewis Hamilton now drops to just 8 points with two races to go, said when asked about the penalty: “I never get gifts from the stewards, so that’s ok – no surprises.”

Marko, though, moved his frustration from the steward in question to the FIA as an organization.

“The FIA cannot set up a decent marshalling system and tries to hide its incompetence by putting it onto the shoulders of the drivers.

“Then the message came from Masi that it was ok, and at the same time Max saw the green light which he thought was for him.

“It was just an unfortunate situation and in my opinion none of the drivers should have been punished,” Marko said.