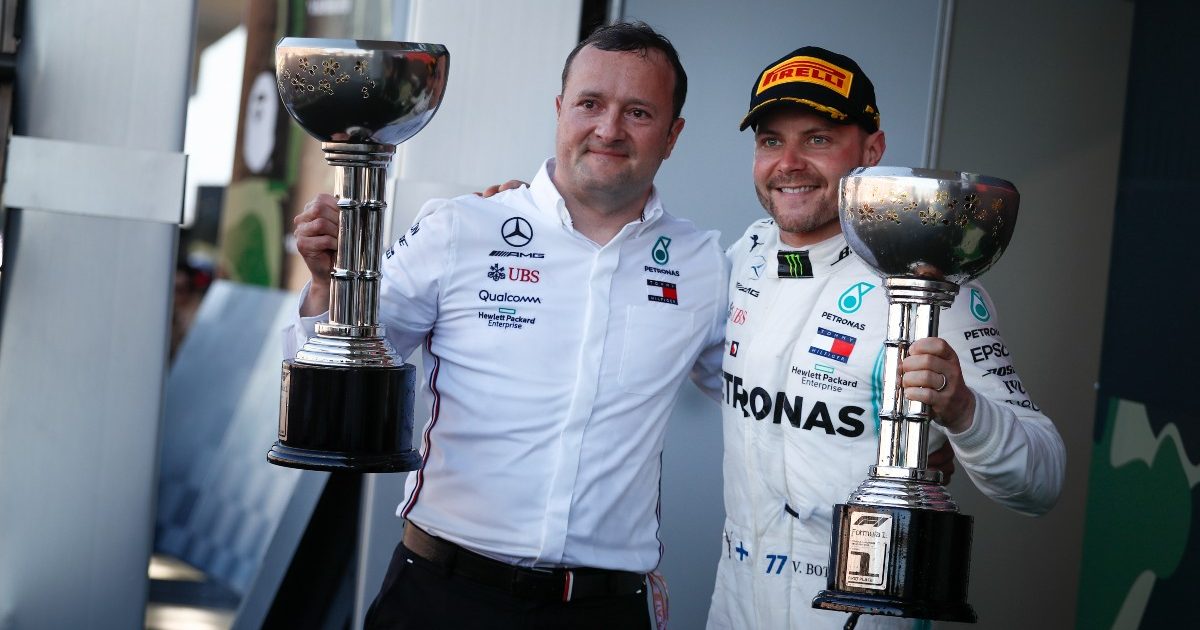 Blandin has had a lengthy Formula 1 career with Jaguar/Red Bull, Ferrari and Mercedes for the past 10 years.

Aston Martin confirmed Blandin’s acquisition on Wednesday. Blandin is still working at Brackley and is not expected to join his new team until October next year, after he has completed his gardening leave.

It outlined that Blandin’s transition from Mercedes will be “amicable”.

Aston Martin has a long-term relationship with Mercedes, which supplies the team with power units and gearboxes.

Blandin was with the Jaguar F1 team through its transition to Red Bull Racing, becoming aero team leader before leaving at the end of 2009.

During that period he worked with Dan Fallows, who is leaving Red Bull to become Aston’s technical director by the start of next season.

In addition to future technical director Fallows other key hires include engineering director Luca Furbatto, who was previously with Alfa Romeo, and head of technical operations Andrew Alessi, who comes from Red Bull.

Team principal Otmar Szafnauer recently made it clear that Aston Martin was still hiring as it prepared to challenge for the World Championship.

“Things haven’t slowed down in the recruitment,” he said.

“But unless they’re very senior, we don’t announce everybody. We’ve hired over 150 people this year, and we will continue to hire.

“If we want to win a world championship in four years’ time it does take human resource, infrastructure, factory, wind tunnel, just like the top teams, and we’re on that trajectory to do that.”

Luca Furbatto will start with the team as soon as this F1 season is over.