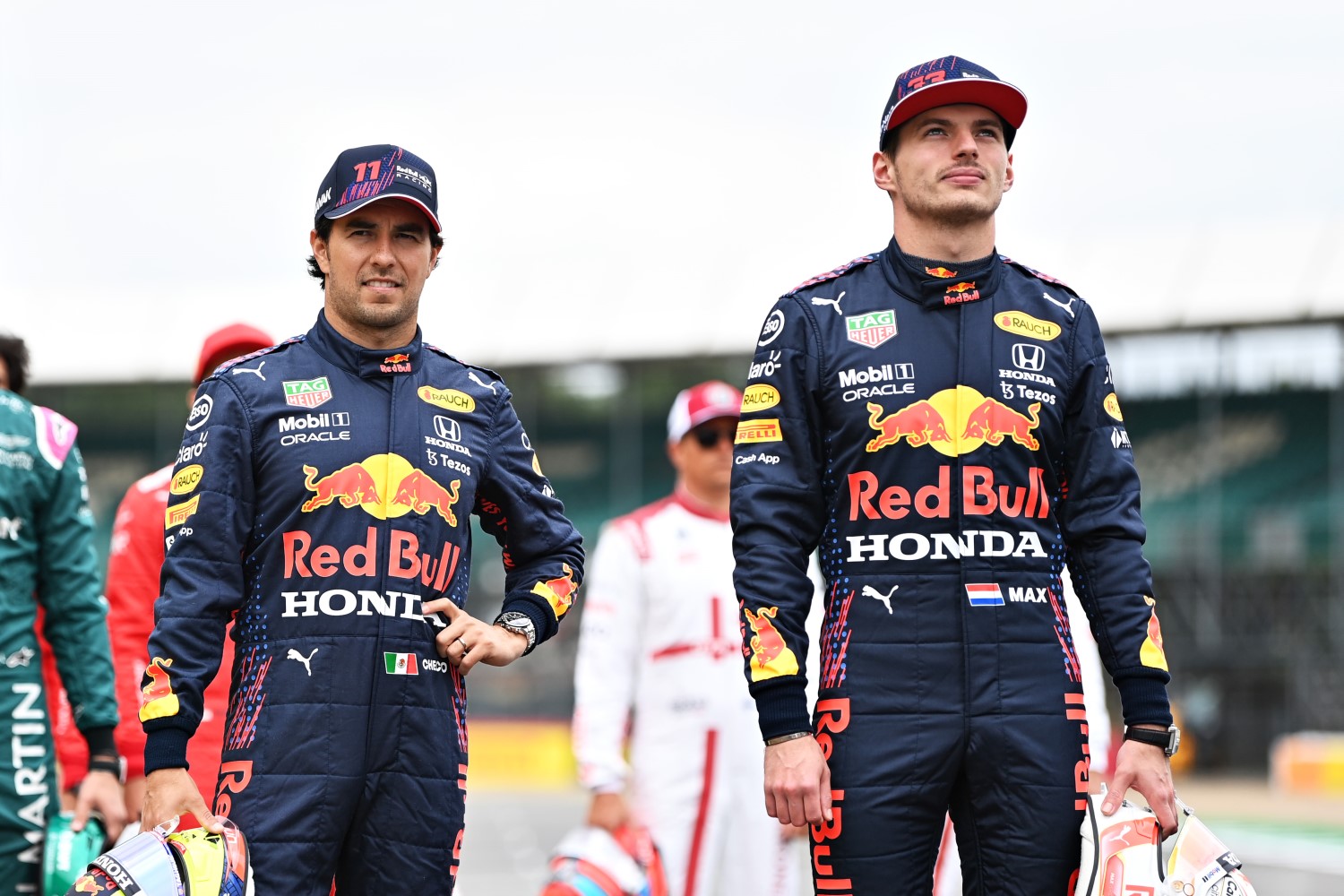 While questions are being asked about the Alfa Romeo-bound Valtteri Bottas’ ongoing support for Lewis Hamilton’s championship charge, Perez is all signed up for 2022 and determined to assist.

“Max is the driver of the moment – he’s very strong,” the Mexican told the French broadcaster Canal Plus.

“It’s not easy to be his teammate, but I think I’m doing well.”

But when asked if the intense Red Bull versus Mercedes battle is making for the most stressful season of his career, Perez admitted: “Yeah, sure.

“It’s coming to the end now, but there’s still a lot to do. In other years, at this same stage, I had nothing more to play for.

“But this season, we’re fighting for both titles and it’s huge.”

As for his personal performance, 31-year-old Perez admits: “I would have liked to win more races, but I had to adapt to the team.

“That’s a real process with such a competitive car. It took a little longer to get started than expected.

“But you realize how difficult it is to be successful when you get into this sport. It’s not guaranteed. There are so many good drivers and good teams that you have no guarantee of winning even one grand prix.”

And so Perez says that while he is in the position to give his full support to teammate Verstappen’s current charge, he will happily do so.

“It’s part of the game,” he answered when asked if he will play second fiddle for now.

“Max is the one fighting for the championship, and I have no problem helping him – it’s in everyone’s interest. It doesn’t bother me.

“I have the team spirit.”