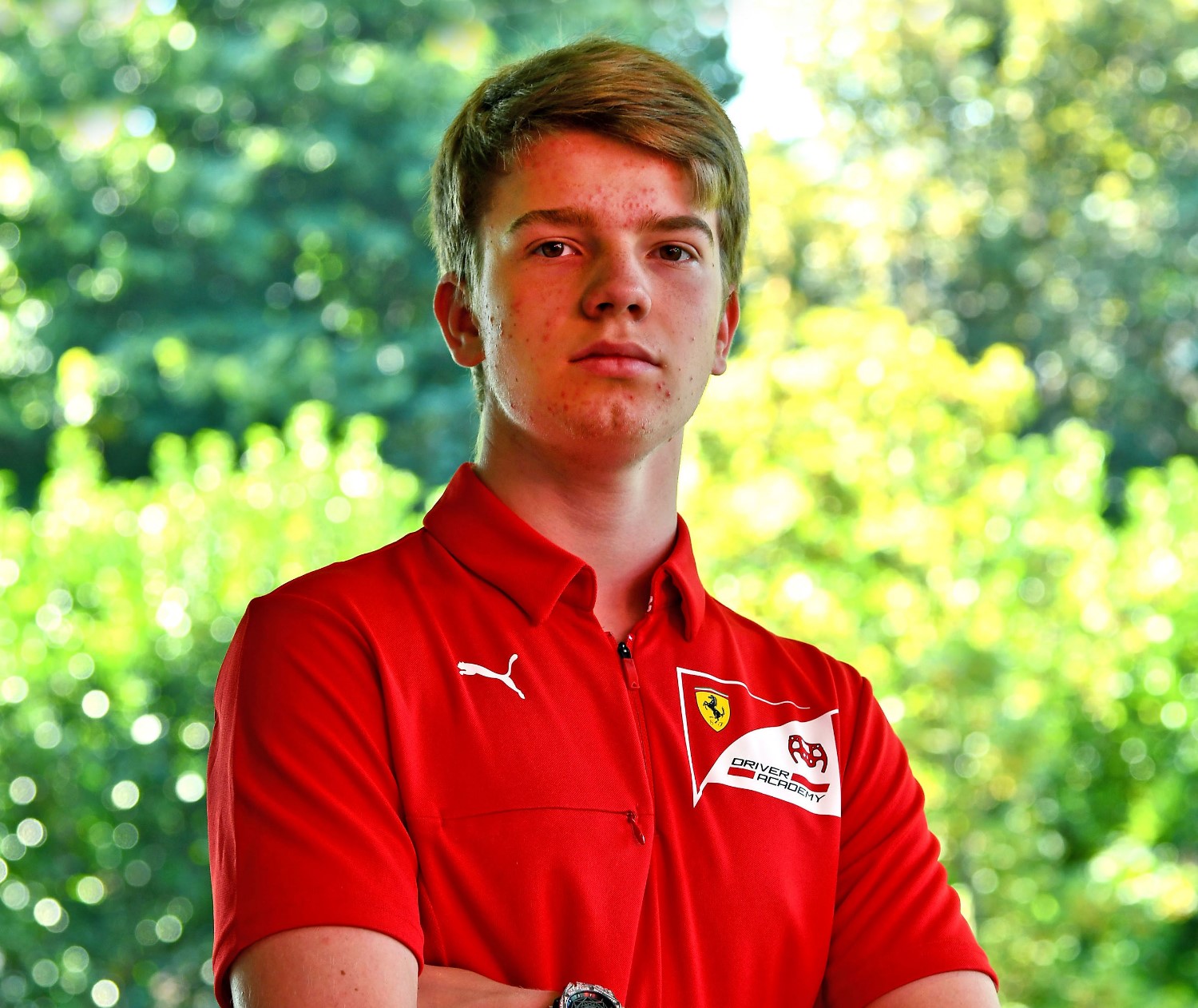 Robert Shwartzman, a member of the Ferrari Driver Academy and a two-time winner in the 2021 FIA Formula 2 Championship with the support of SMP Racing, will take the wheel of the Uralkali Haas F1 Team VF-21 at the end-of-season Formula 1 Young Driver Test at Yas Marina Circuit, Abu Dhabi.

The 22-year-old from St Petersburg, Russia is currently in his second season competing in Formula 2 with Prema Racing – Shwartzman having been a teammate to current Uralkali Haas F1 Team driver, and fellow Ferrari Driver Academy member – Mick Schumacher, in his rookie season in 2020. Having stepped up to Formula 1’s official feeder series off the back of title success in the 2019 FIA Formula 3 European Championship, Shwartzman enjoyed an impressive maiden season with three Feature race victories and a Sprint win taking him to fourth overall in the points. 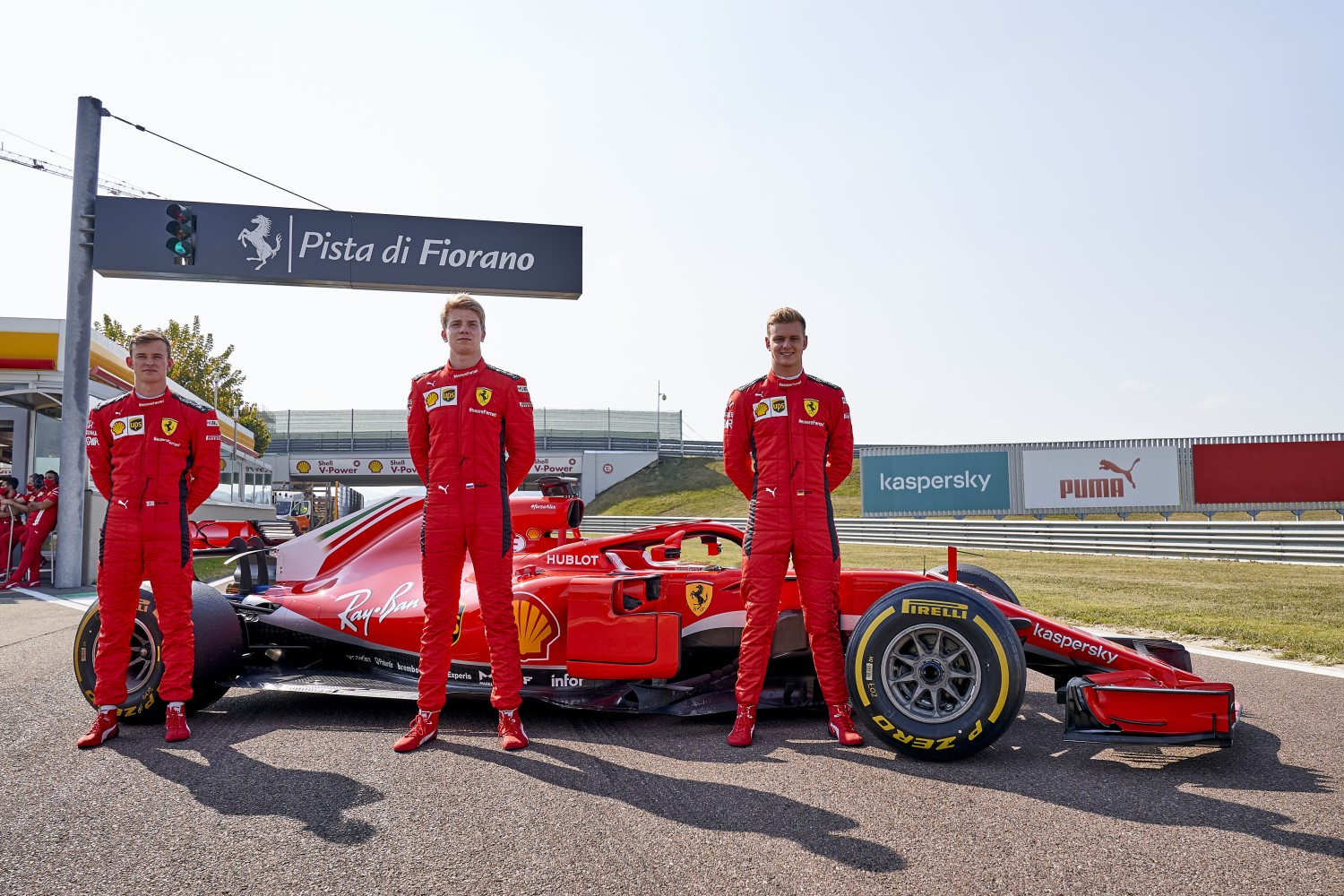 Shwartzman has continued his winning ways in 2021 where he sits third in the Formula 2 standings on 135 points having collected Sprint wins in Baku and Silverstone. Just two rounds remain this season in Saudi Arabia and Abu Dhabi with six more races left to bolster his resume. Upon completion of his regular season, Shwartzman will then ready himself for a full-day test with Uralkali Haas F1 Team.

“First of all I would like to thank Haas F1 Team, Scuderia Ferrari and the Ferrari Driver Academy for this great opportunity,” said Robert Shwartzman. “This will be my first test with Haas F1 Team, and I’m really looking forward to getting to know a new team, environment and also to learn as much as possible from them. Having the chance to drive for another F1 team is just incredible, and I can’t wait to work with everyone.”

Guenther Steiner, Team Principal of Uralkali Haas F1 Team commented; “We’re looking forward to testing with Robert at Yas Marina in December. He’s obviously highly rated by Ferrari – having been part of their driver program since the end of 2017. His ability is clearly in evidence when you look at his performances over the last few seasons – most notably his rookie campaign in Formula 2 last year – competing against the likes of our own two drivers Mick Schumacher and Nikita Mazepin. We are pleased to be able to give Robert an outing in a Formula 1 car and we look forward to working with him in Abu Dhabi.”

Shwartzman graduated from karting to open-wheel competition, spending two years in the Italian F4 Championship in 2014 and 2015. Two seasons in Formula Renault followed – including a third-place finish in the 2017 Formula Renault Eurocup courtesy of seven victories and 12 podium finishes. Signed to the Ferrari Driver Academy that winter, Shwartzman then moved up to contest the 2018 FIA Formula 3 European Championship, where he won ‘Rookie of the Year’ on his way to third in the standings. A year later and he was crowned 2019 FIA Formula 3 European Champion – Shwartzman earning three wins and 12 podiums. Multiple wins and podiums have subsequently followed Shwartzman as he solidifies his reputation in Formula 2.