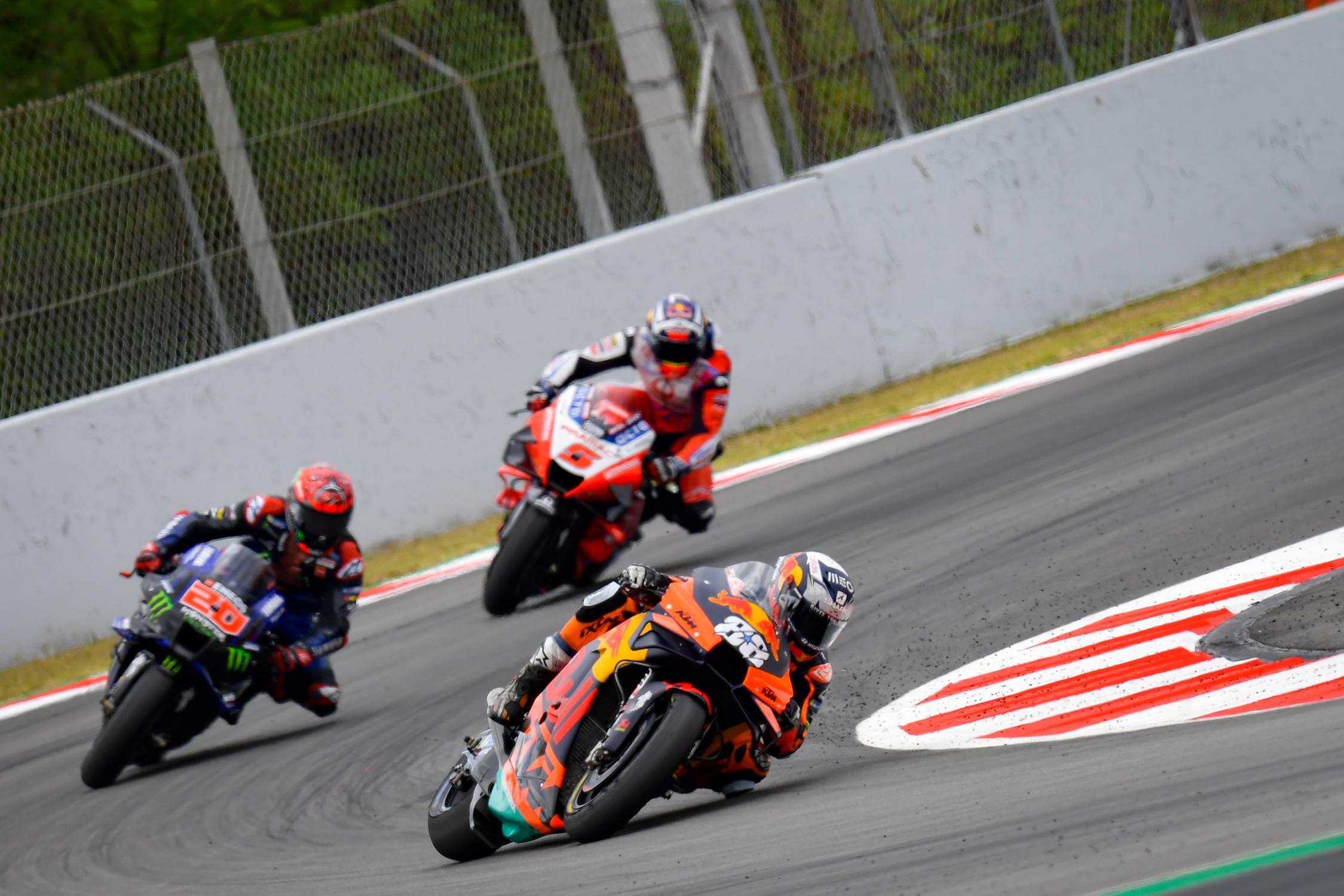 Dorna Sports today announced a new contract with the Circuit de Barcelona-Catalunya, extending the partnership between the FIM MotoGP™ World Championship and the classic Catalonia venue for another five years.  The new agreement guarantees the Gran Premi de Catalunya a place on the 2022 calendar and confirms a minimum of two more events to be held between 2023 and 2026.

The provisional dates for the 2022 Catalan GP are the 3rd to the 5th of June. From 2023, the Circuit de Barcelona-Catalunya will then alternate with other venues on the Iberian peninsula, with a minimum of two more Grands Prix at the venue confirmed to take place between 2023 and 2026.