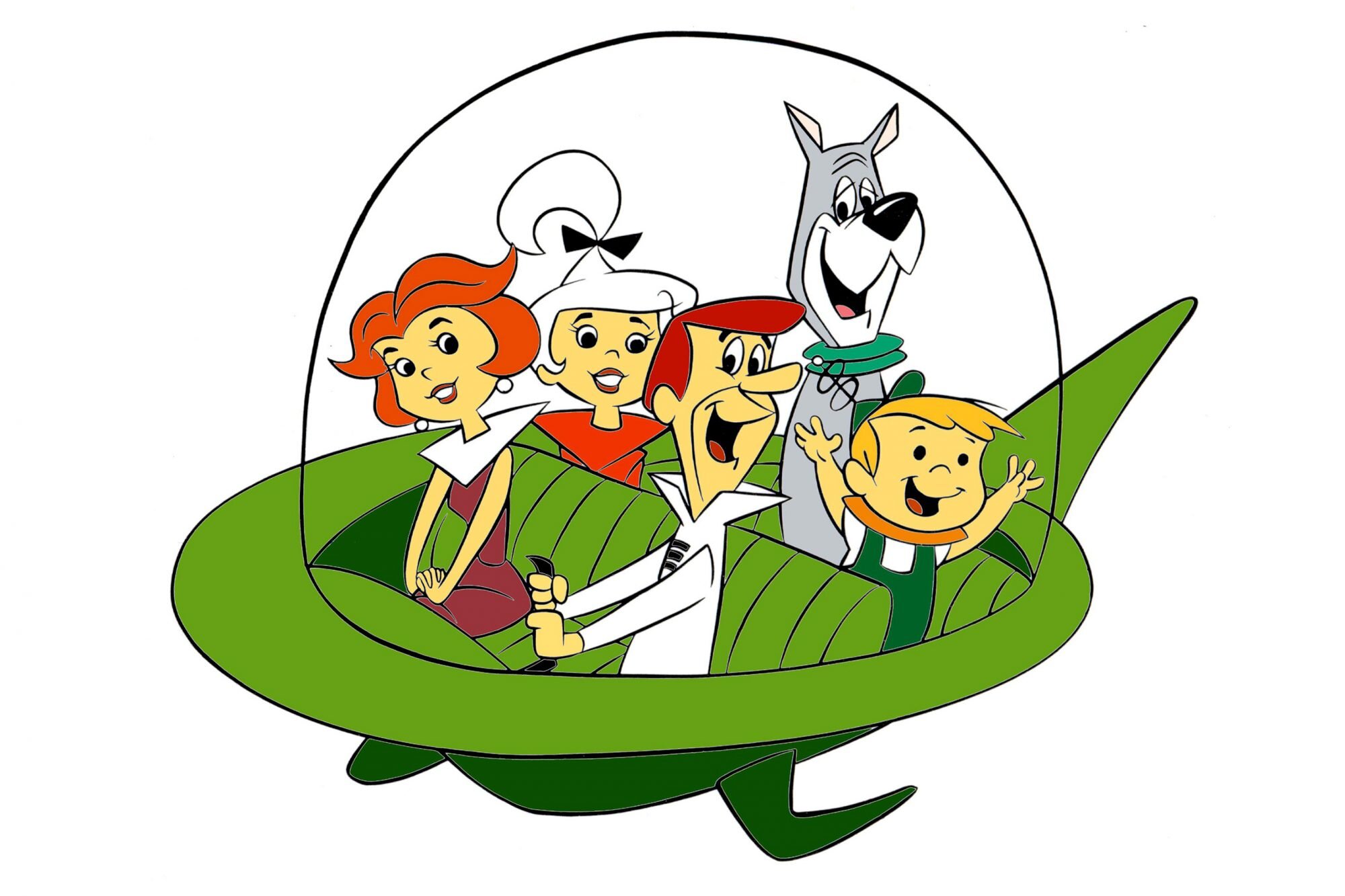 The sanctioning body has floated the idea of a competition with flying cars, putting the lofty idea in front of its fan council in a recent survey. However, high or low the odds are, NASCAR asked the fan council what type of vehicles they’d like to see at exhibition events, with one of the answers to choose from being a “flying car.”

The sanctioning body confirmed that it included the question and possible answer in the survey, pointing to how it is looking long into the future to start preparing for what the world may look like not only next year but also next decade and beyond.

Ben Kennedy, NASCAR senior vice president of strategy and innovation, recently told Sports Business Journal that the league’s strategy team has been working on a mock 2031 schedule as a road map for the future. That same sort of forward thinking led the sport to ask its fans about flying cars, a NASCAR spokesperson said.  Sports Business Journal