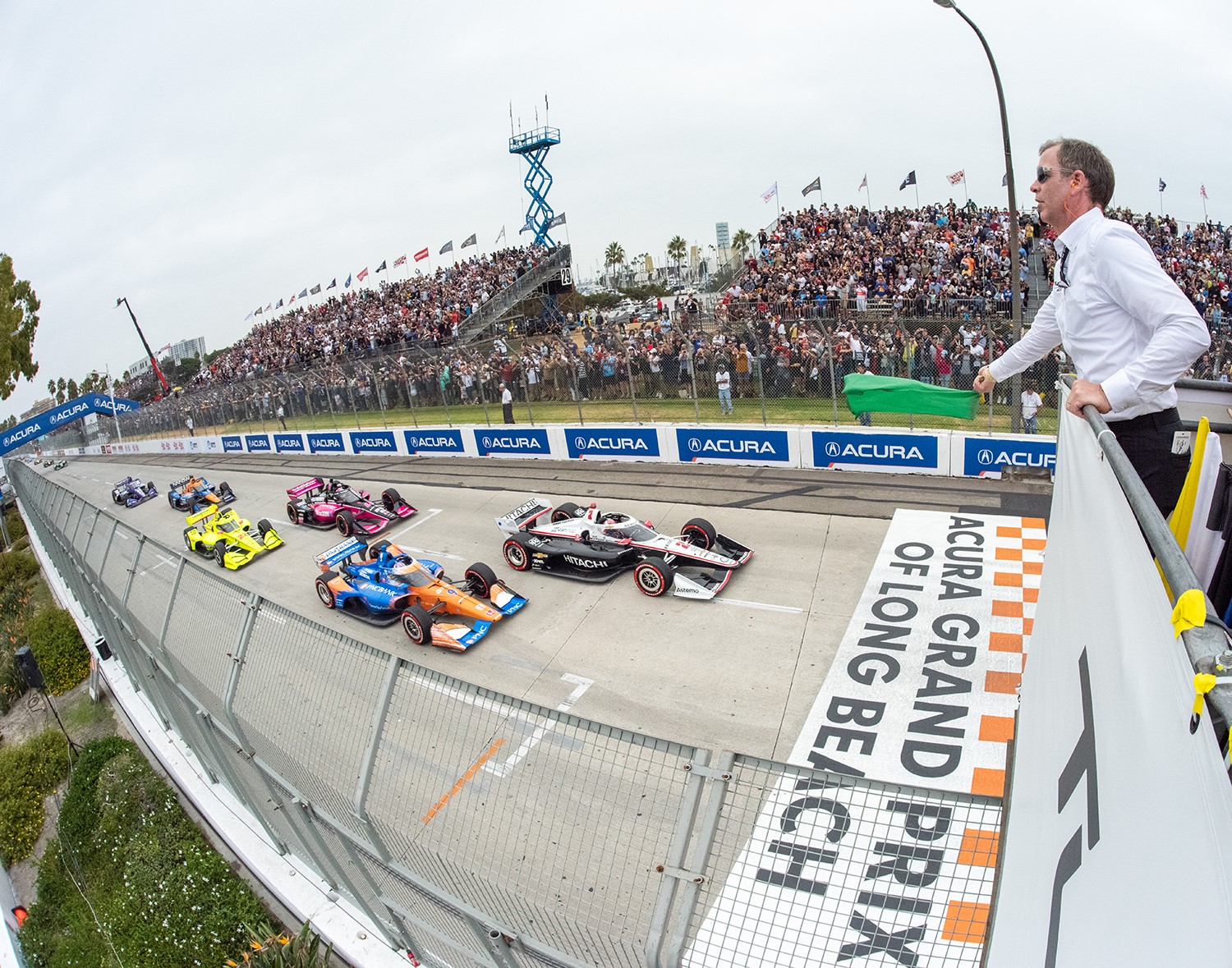 Southern California’s Official Spring Brake® is back! Tickets for the 2022 Acura Grand Prix of Long Beach, which will take place April 8-10, go on sale this Monday at 10 a.m. PT.

In addition, the Sat., April 9 featured event will be the IMSA WeatherTech SportsCar Championship with its world-class Prototype and GT sports cars expected to be wheeled by the likes of 2021 Daytona 24 Hours winners Ricky Taylor and Filipe Albuquerque and Redondo Beach’s Bill Auberlen, the winningest driver in IMSA history.

Fans will also see two nights of the Super Drift Challenge, two races from Robby Gordon’s SPEED Energy Stadium SUPER Trucks and, new for 2022, a Saturday/Sunday doubleheader of the Porsche Carrera Cup North America, with another racing event to be announced.

“We are delighted to return to our traditional April race dates in 2022,” said Jim Michaelian, Grand Prix Association of Long Beach President and CEO. “Two months ago, our 2021 event went off very successfully after being delayed due to the pandemic. Now we get to bring the excitement and family fun back to the streets of Long Beach in the Spring. It’s going to be a weekend full of activity for the entire family.”

Off the track, the event’s menu of family entertainment will also include the Lifestyle Expo featuring a large Family Fun Zone with racing simulators, kids’ racing cars, computer games and action sports. Add to that driver autograph sessions, special events, the popular Food Truck Experience and Sunday’s Mothers Exotic Car Paddock, with more to be announced in the coming weeks.

Just as in 2021, the Grand Prix Association will strictly follow health and safety guidelines set by state, county and local health officials. More details on this will be announced in the coming months.

Ticket prices range from $37 for a Friday General Admission ticket to $168 for a three-day ticket that includes Saturday and Sunday reserved seating in grandstand upper levels.  Pre-paid parking packages are also available, along with handicapped seating, NTT INDYCAR SERIES Paddock access passes ($70 for three days or $30 per individual day), Super Photo tickets and an array of VIP Club packages.

At 10 a.m. PT on Monday, fans can select and pay for their 2022 Acura Grand Prix of Long Beach seats, parking and paddock passes online at gplb.com. Ticket orders can also be placed by calling the toll-free ticket hotline, (888) 827-7333.