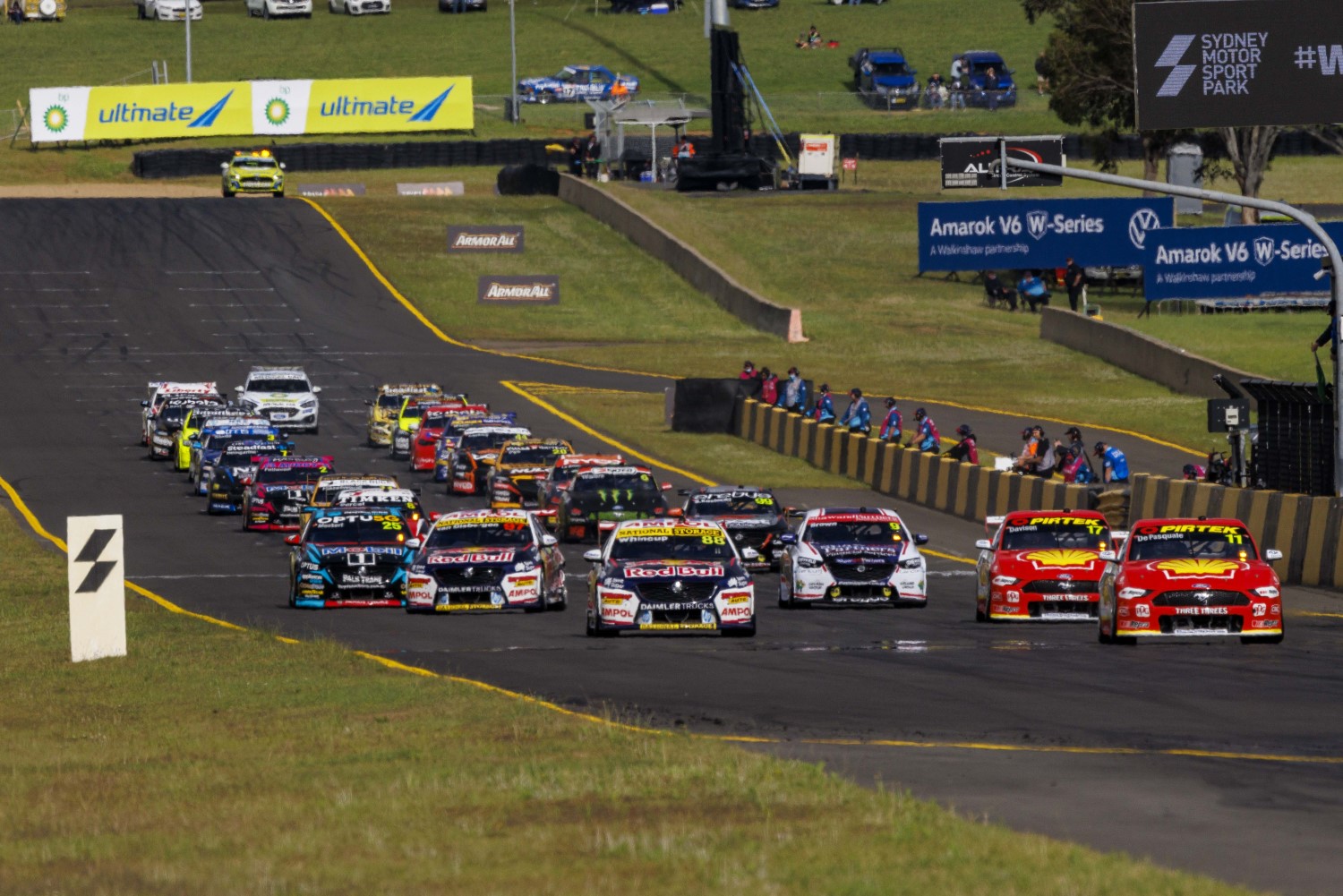 The sale of the Supercars Championship series has been completed between Racing Australia Consolidated Enterprises Ltd (RACE), Archer Capital and Supercars’ team owners.

Last month RACE and Archer Capital reached an agreement for the transition of all shareholdings to be completed by the end of the year.

This meant that RACE, a privately owned Australian company, would acquire one hundred per cent of V8 Supercars Holdings Pty Ltd (Supercars).

RACE is a consortium of Australian private investors led by Melbourne entrepreneur Barclay Nettlefold, together with the Australian Racing Group and Henslow.

“I have a strong passion for sport business acceleration, leading the vision and team for success,” said incoming Supercars’ Chairman Nettlefold.

“I look forward to working closely with Sean and the existing Supercars’ management team to drive a successful outcome for shareholders, partners and fans.

“RACE is committed to the growth of the sport and providing a platform for the Teams to concentrate on racing and what they love.”