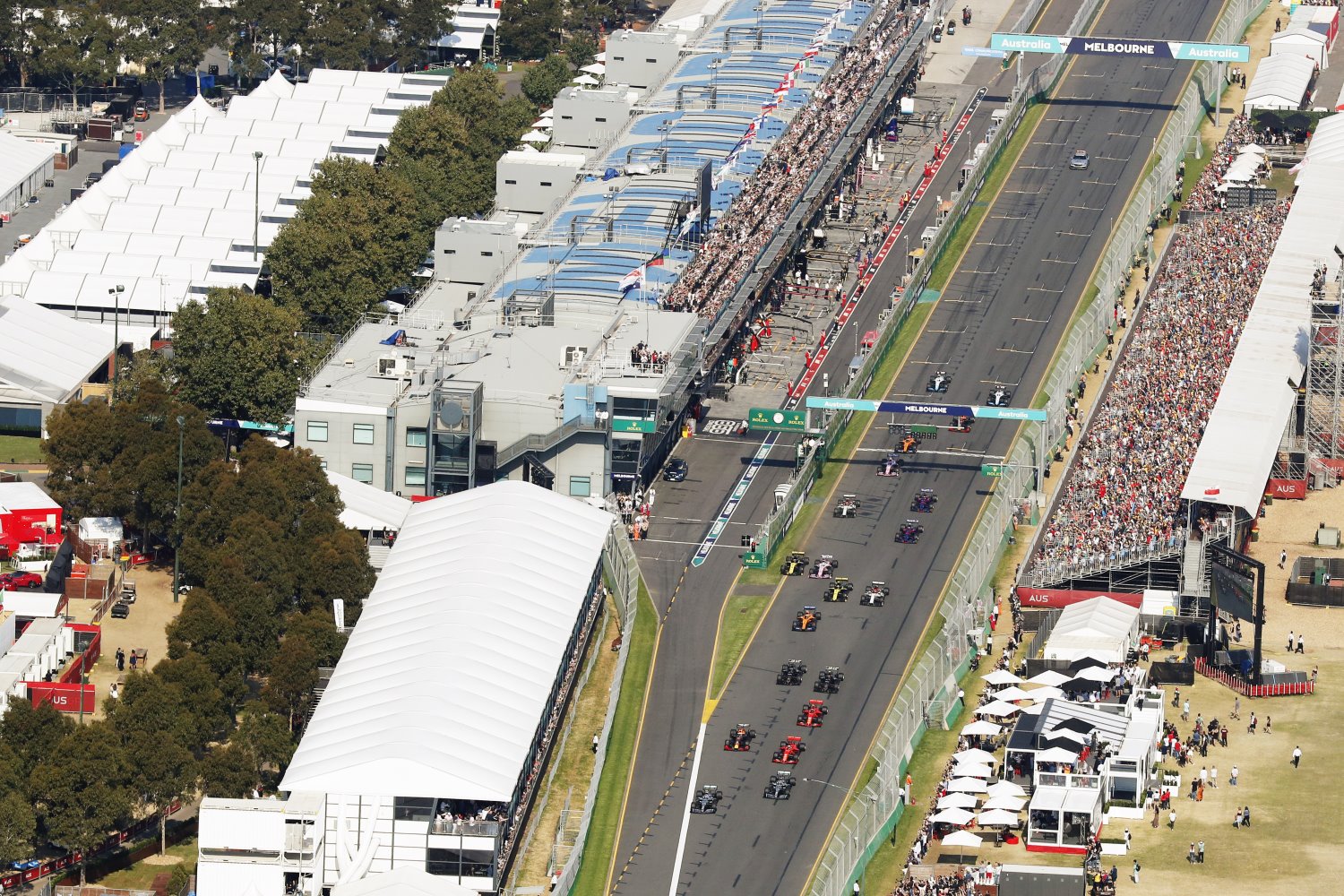 While NASCAR and IndyCar race promoters in the USA have been removing grandstand seats to save face, demand for tickets at Formula 1 races is booming.

Demand for tickets at next year’s Formula 1 Australian Grand Prix have prompted organizers to add further grandstands for the April event.

“We’re finding so many people have been attracted to the sport because of the ferocious competition this year between Red Bull and Mercedes, or the attraction that is now being ignited as a result of Netflix,” Australian GP CEO Andrew Westacott told Speedcafe.com.

“We’ve been really, really pleased with the initial uptake of tickets, particularly grandstand tickets, and that’s leading the pack, closely followed by hospitality and then general admission – of course, we don’t have as much scarcity on general admission because of the huge venue.”

The 2019 Australian Grand Prix attracted a crowd of 324,000, a 10 percent increase on the previous year and the highest attendance figure since 2005.

Next year’s event will also boast a number of innovations for fans, with the venue featuring five precincts highlighting an aspect of Victoria.

There is also a focus on live music, with two stages providing different offerings.

“Then there will be another category of the music that probably has more homegrown talents and household names.

“We are planning on every one of the attractions that we had plus more for 2022,” he added.