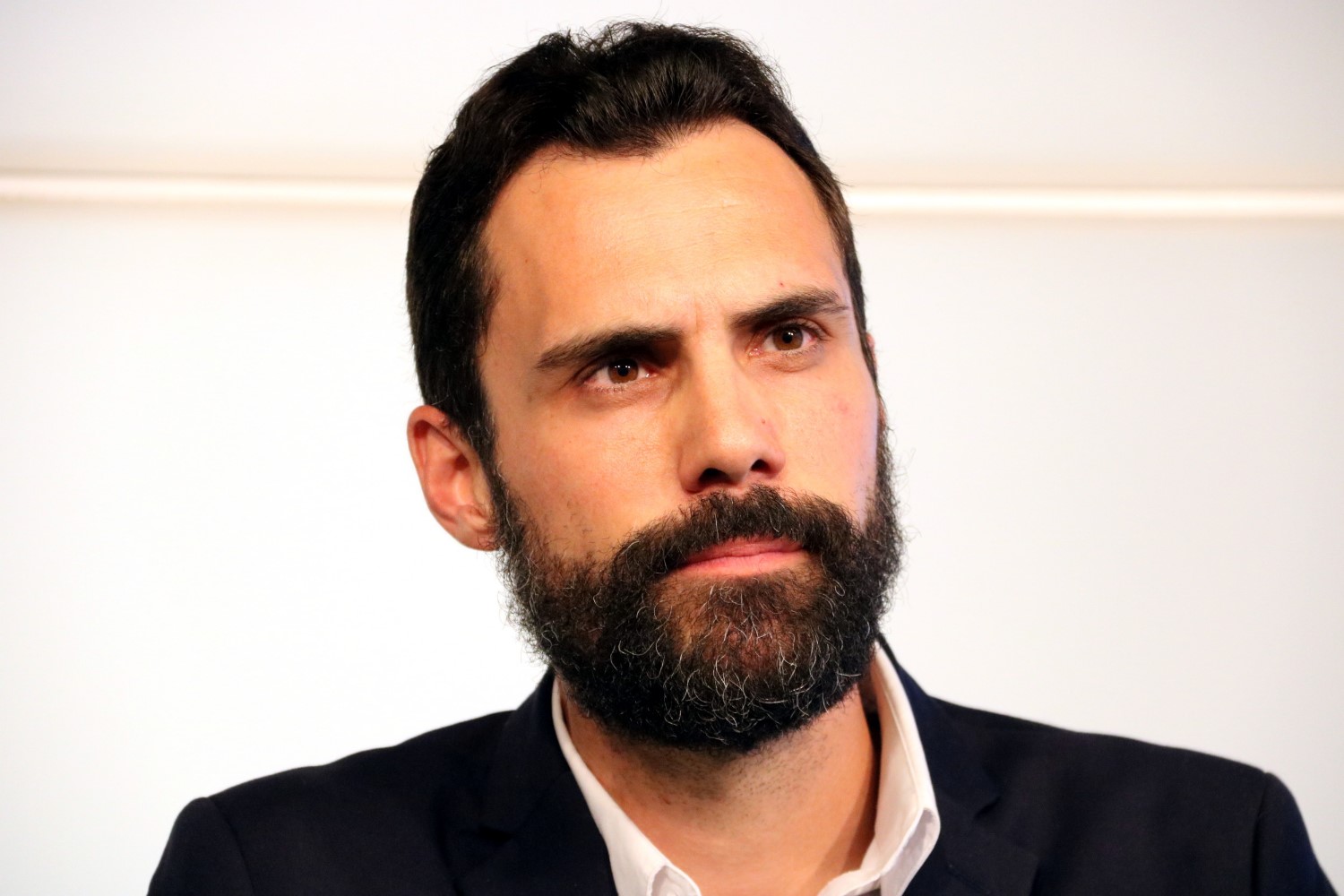 (GMM) The Spanish GP is returning to a period of “stability” thanks to a new contract between Formula 1 and the Circuit de Catalunya.

Last week, we reported that the government had given the green light to the Barcelona circuit organizers to sign new 2022-2026 deals with both F1 and MotoGP.

Those contracts have now been signed and sealed.

“It is good news because until now, we were renewing year after year in an agonizing way, always with the risk of hearing ‘no’ or having the conditions changed,” said new circuit boss and Catalan business minister Roger Torrent.

“Now we can work with a longer period of time with much more stability,” he added. “We have reached a good agreement, and it was not easy because there is a lot of competition.

“Many cities in the world want to have Formula 1 and MotoGP.”