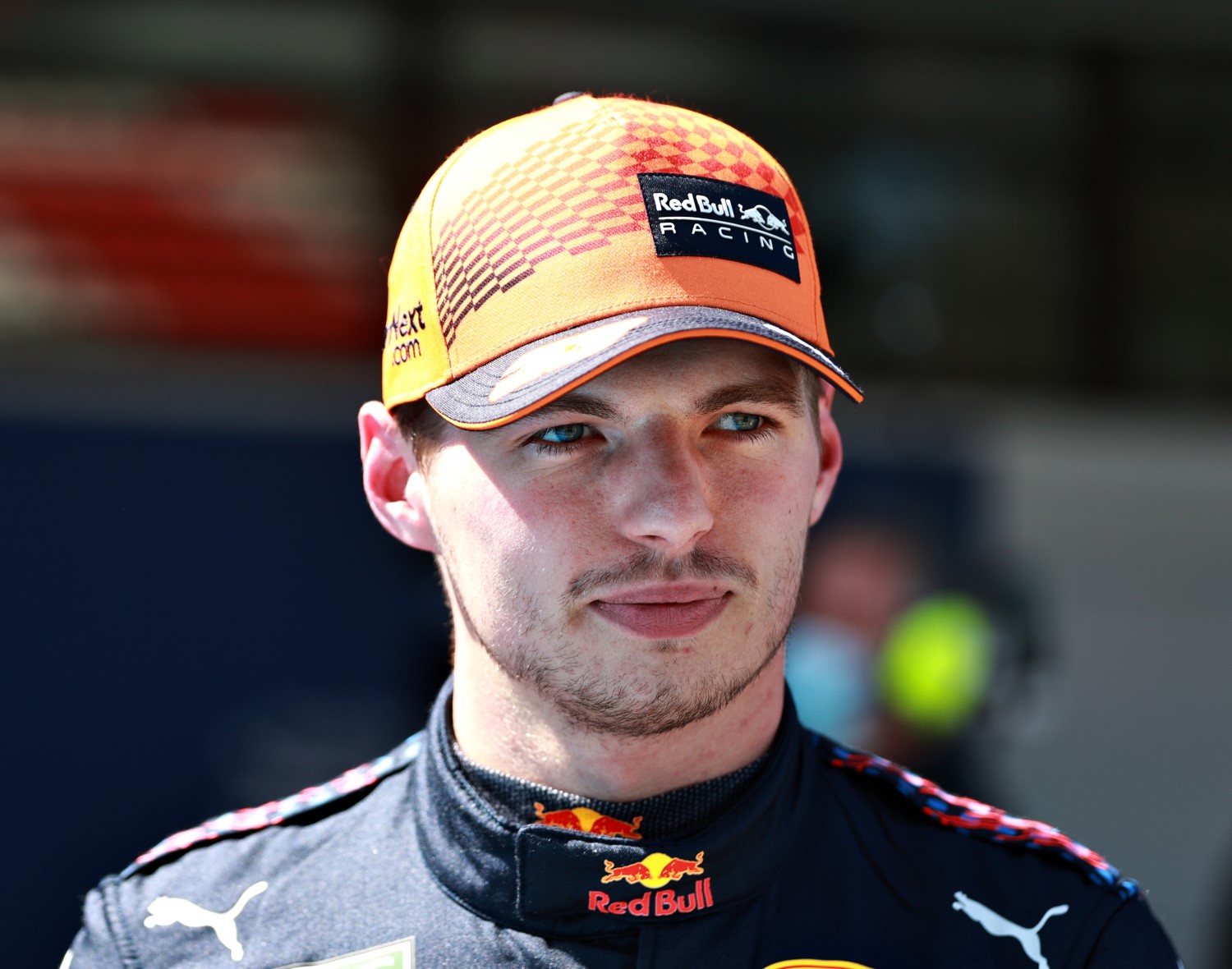 But that didn’t stop him poking fun at two incidents in Brazil – one resulting in him receiving a EUR 50,000 fine for touching Lewis Hamilton’s rear wing in parc ferme, and a much smaller one for Hamilton for removing his seat belts to celebrate after the checkered flag.

“I’m not allowed to touch a rear wing anymore, that’s for sure,” the Dutchman told the Spanish broadcaster DAZN. “If you do, you have to pay a very expensive fine.

“Although apparently it’s cheaper to drive without seat belts, so I’ll have to think about that one.”

As for the needle between the Red Bull and Mercedes camps, the 24-year-old points leader dismissed that as “normal”.

“Of course both of us are trying to make it more difficult for the other,” said Verstappen, “but I think that’s normal when it is between two teams like this.

“That is why I think this is all a natural process that we have seen in the past, and nothing new after all.”

“I think it was a tough battle that benefitted Formula 1,” he said.