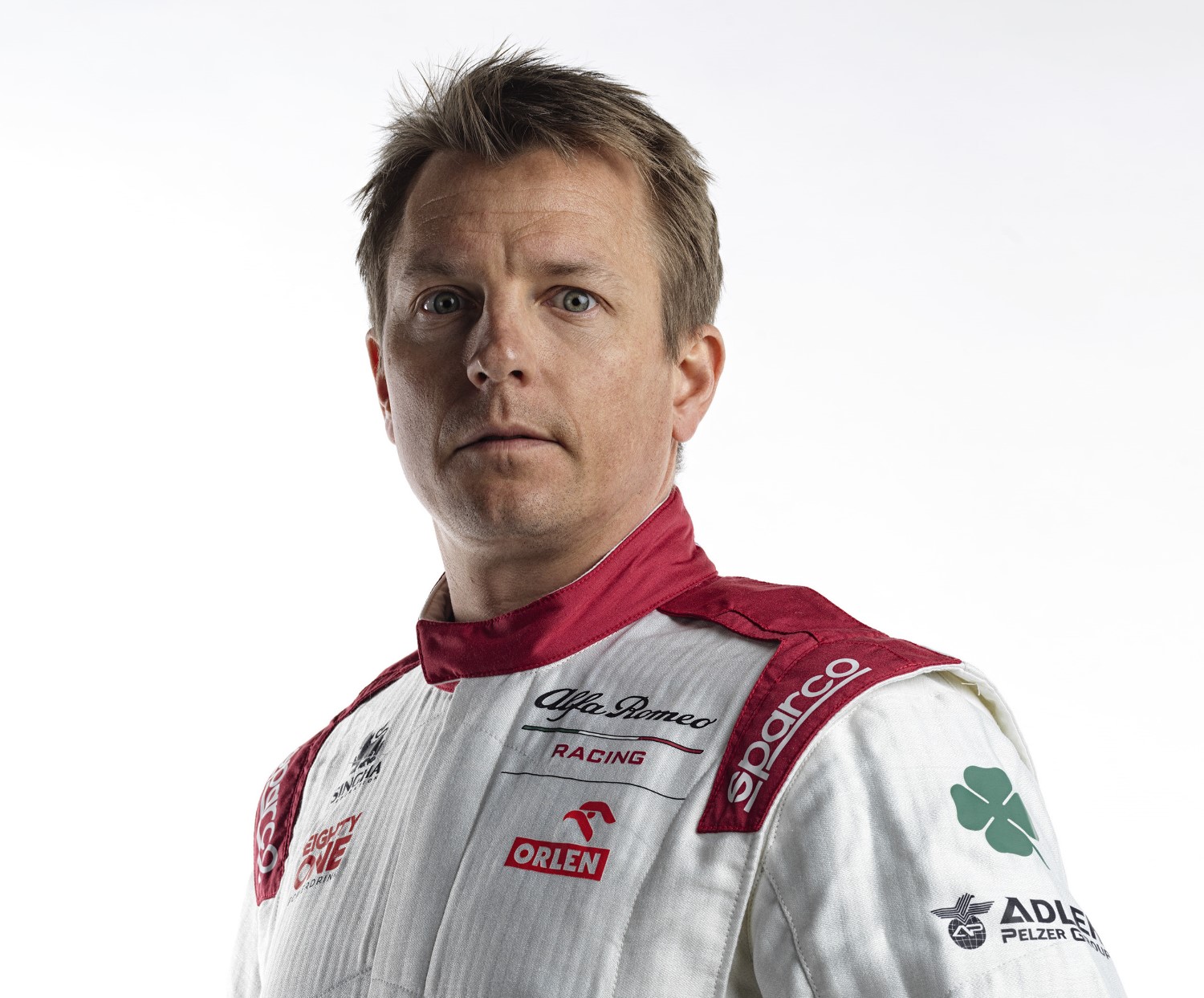 (GMM) F1 veteran Kimi Raikkonen denies that the schedule in Formula 1 is more hectic in the modern era.

At 42, the Finn and 2007 world champion is the oldest and longest-serving active driver, having debuted some two full decades ago.

In 2001, there were just 17 grands prix – six less than are planned for next season. But Raikkonen insists that the comparison between then and now doesn’t stack up.

“We tested between the races back then,” he said. “So I think it’s actually better to do more races instead of having to do a few days of testing between races.

“So it wasn’t any more relaxed, there were just less races,” added Raikkonen, who will retire after next month’s 2021 finale in Abu Dhabi.

When asked how he handled the unprecedentedly arduous international triple header in Mexico, Brazil and Qatar, the Alfa Romeo driver answered: “I returned home between all the races.

“It was only for two days each time but I enjoyed the time I had, and the jet lag doesn’t really bother me,” he said.

“Of course many people, especially the mechanics, have long working days, especially when the cars arrive late at the track.

“They had to work night shifts in Brazil, which is of course tough.”