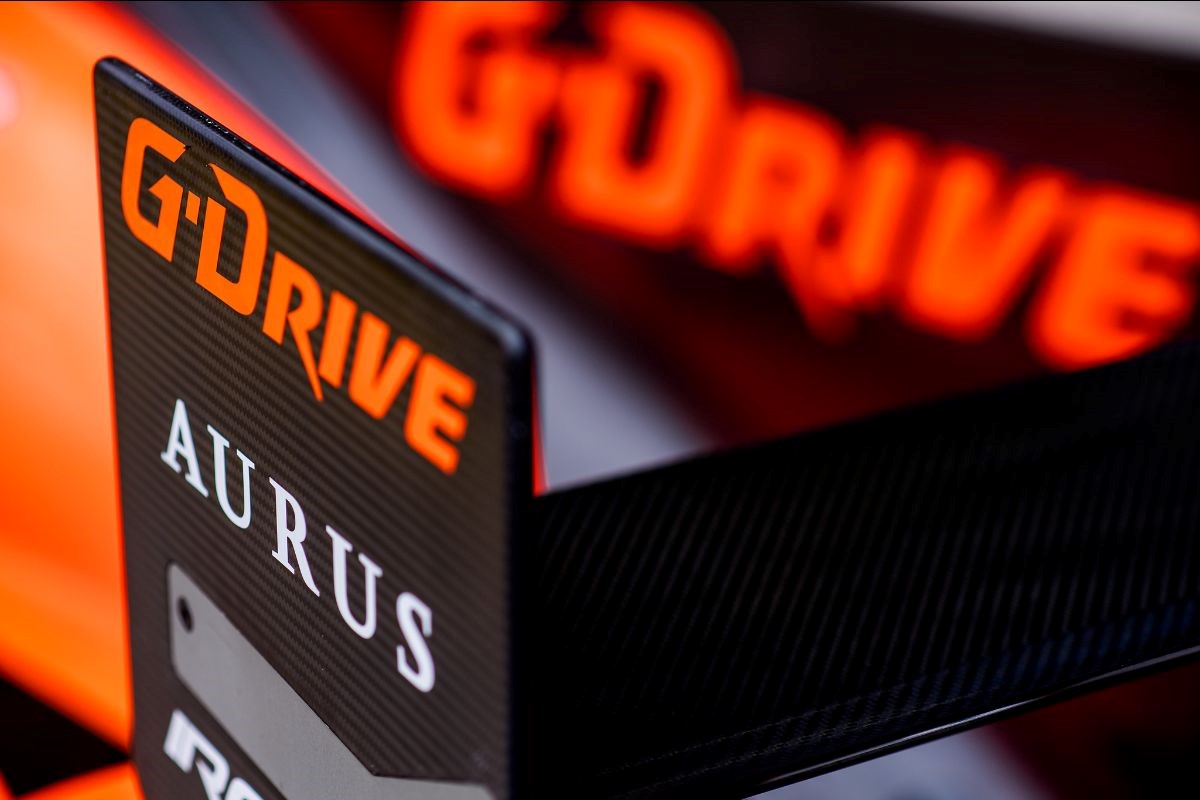 G-Drive Racing by Algarve Pro Racing will return to the FIA World Endurance Championship (WEC) in 2022, where it will challenge for the team’s second LMP2 world title.

However, the start of G-Drive Racing’s tenth season in endurance racing will also see the Russian-Portuguese team make its debut in the Daytona 24 Hours. 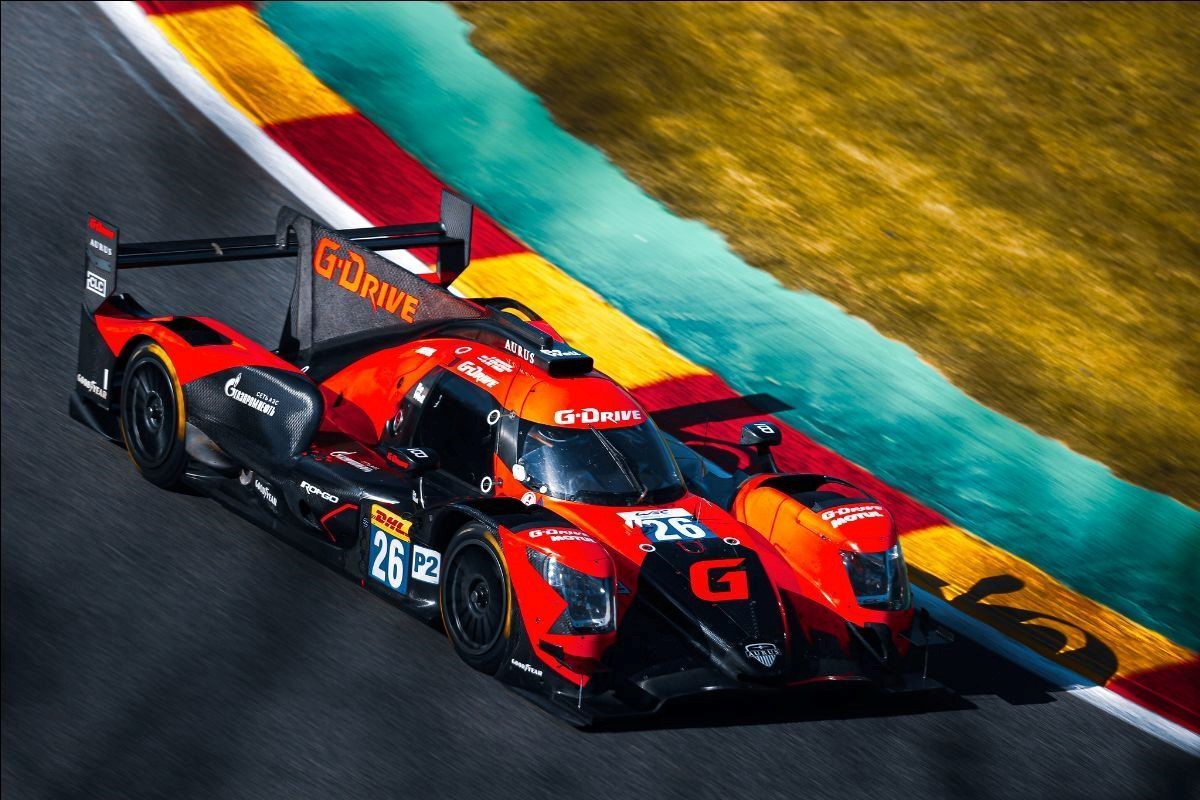 G-Drive Racing by APR will start the upcoming year in America with its first-ever participation in the LMP2 class of the Rolex 24 at Daytona, held at the famous Daytona Motor Speedway.

The 60th running of the Daytona 24 Hours, first held in 1962, is scheduled to take place on 29-30 January, and it serves as the opening round of the IMSA WeatherTech SportsCar Championship.

G-Drive Racing’s participation in one of motorsport’s greatest events means the team will compete in all three parts of endurance racing’s ‘Triple Crown’, with marathon events at Le Mans and Sebring, both part of the FIA World Endurance Championship, completing the grueling trifecta. 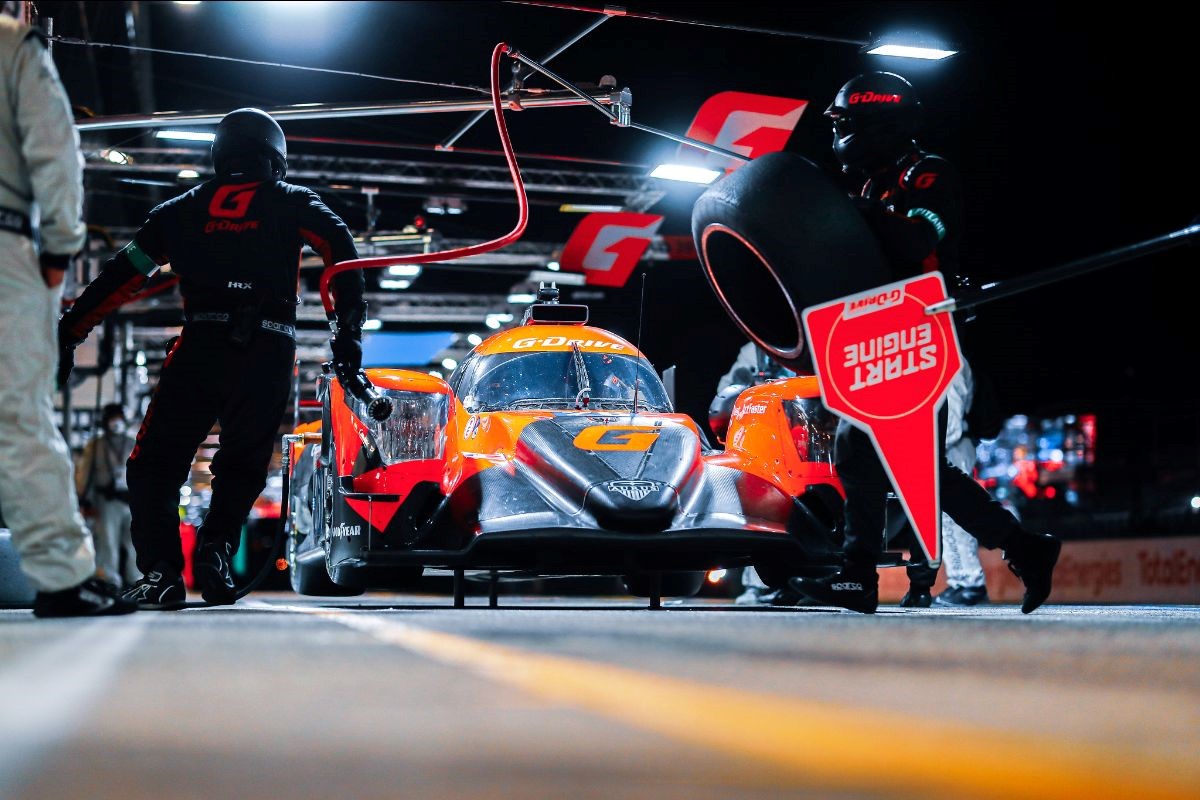 Following the Rolex 24 at Daytona, G-Drive Racing by APR will remain in Florida for the opening round of the 2022 FIA WEC – G-Drive Racing first competed in the WEC in 2013 and took the LMP2 world title in 2015 – as the world championship season officially kicks off in March with a 1000-mile race at the legendary Sebring International Raceway.

After that, the provisional FIA WEC calendar features another five rounds, including six-hour marathons at Spa-Francorchamps, Monza and Fuji, and an eight-hour championship finale in Bahrain.

However, motorsport’s crown jewel, the legendary 24 Hours of Le Mans in the west of France, shines brightly as the focal point of the calendar, and the biggest motorsport event in the world will take place for the 90th time on 11-12 June and will see G-Drive Racing by APR start as one of the favorites for the LMP2 victory.

G-Drive Racing will once again turn to its technical partner Algarve Pro Racing for its assault on the Rolex 24 at Daytona and the FIA World Endurance Championship, continuing a successful partnership that delivered two Asian Le Mans Series titles and one European Le Mans Series championship trophy since the two organizations started their collaboration in 2019.

Algarve Pro Racing Team Principal, Stewart Cox, said: “We’re delighted to be extending and expanding what has already been an incredibly successful partnership with G-Drive Racing. Together, we’ve sealed three titles on two continents since the start of our association in 2019, winning the Asian Le Mans Series two years in succession and backing that up with the 2021 European Le Mans Series Pro-Am trophy. As a result, it’s time to step up to the world stage in the FIA World Endurance Championship, and the aim has to be to shoot for the endurance racing ‘Triple Crown’ at Daytona, Sebring and Le Mans. It’s going to be a big year for Algarve Pro Racing, and we’re already deep into our preparations, and we’re raring to get going.”