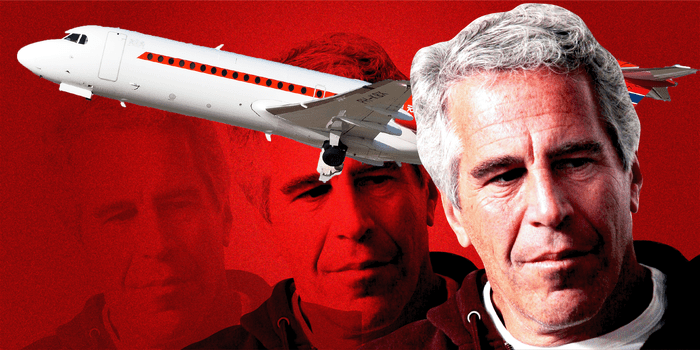 Mr. Epstein’s book has become a symbol of the exclusive world of the very famous and very rich, and the secret life the financier lived.

A report by New York Magazine about those who appear in Mr. Epstein’s book declares that the list creates a portrait of a man “deeply enmeshed in the highest social circles.” The names in the book, though, are as likely to be a map of aspirational connections, as well as actual ones.

For whatever it’s worth, none of the racing related names show up in his private flight logs on the Lolita Express.