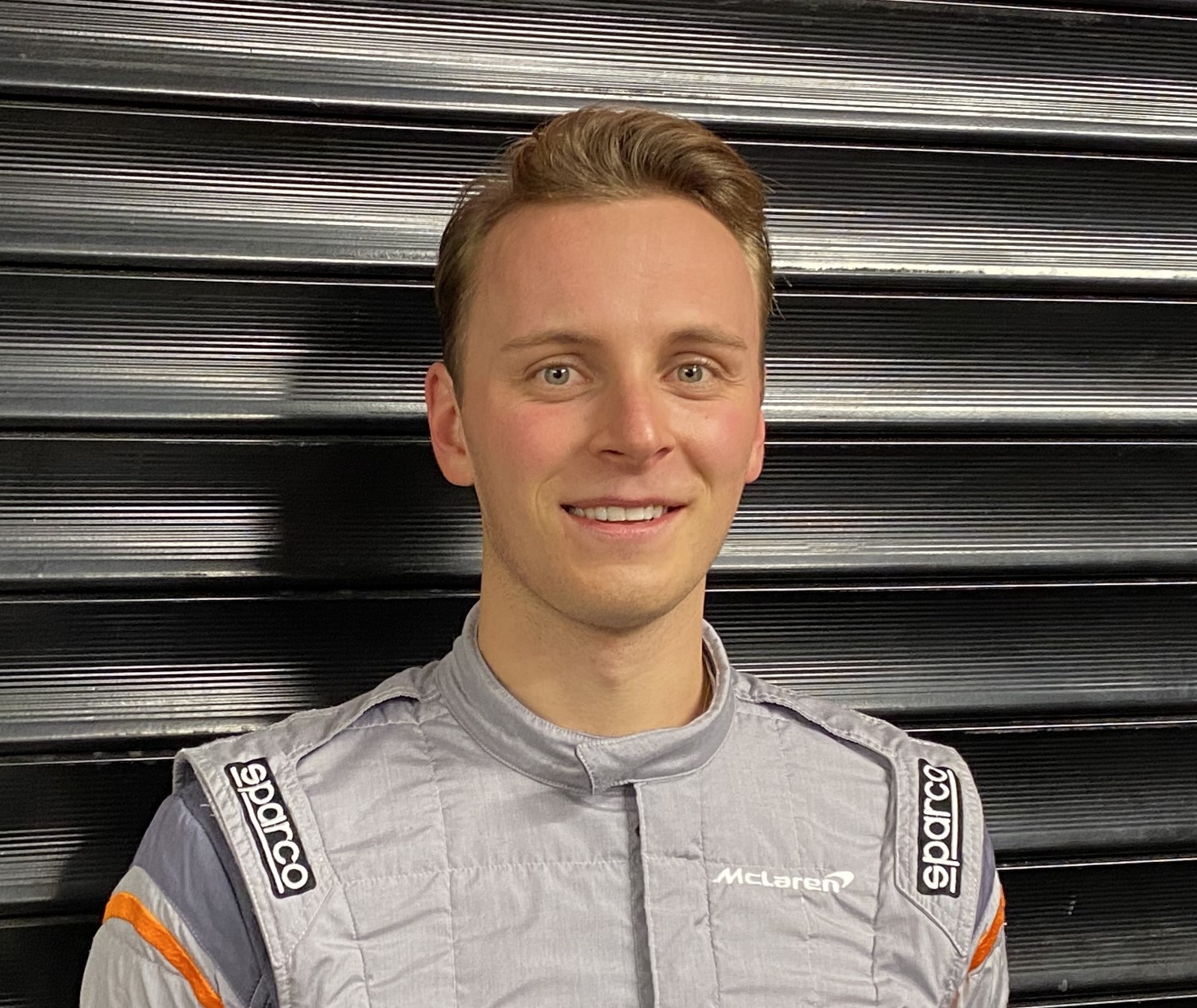 The 27-year-old joins McLaren after switching to GT racing following a a successful single-seater career, which included winning the ADAC Formula Masters and ATS Formula 3 Cup titles in his native Germany. Graduating to international level, he twice finished third overall in the GP3 series, eventually recording a career-high of second place at the blue-riband Monaco GP2 event in 2016.

Kirchhöfer made the switch to GT racing in 2017 and has taken Pro-AM class victories in the Spa 24 Hours and GT World Challenge, before finishing in the top ten in this year’s ADAC GT Masters standings.

In addition to his set-to-be-announced 2022 racing program, Marvin will join the rest of the McLaren Factory Driver line-up with the development of McLaren’s motorsport products and driving activities including the Pure program.

“Joining the McLaren family is really special. I’m incredibly proud to be racing and representing McLaren as a Factory Driver. I want to thank everyone involved who helped me to join such an amazing brand. Words can’t describe how happy I am right now!”
Marvin Kirchhöfer, McLaren Factory Driver

“It’s tremendously exciting for us to welcome Marvin onboard. For several seasons he has shown exceptional talent, speed, and the correct team mentality required in GT racing.”
Ian Morgan, Director of Motorsport, McLaren Automotive.