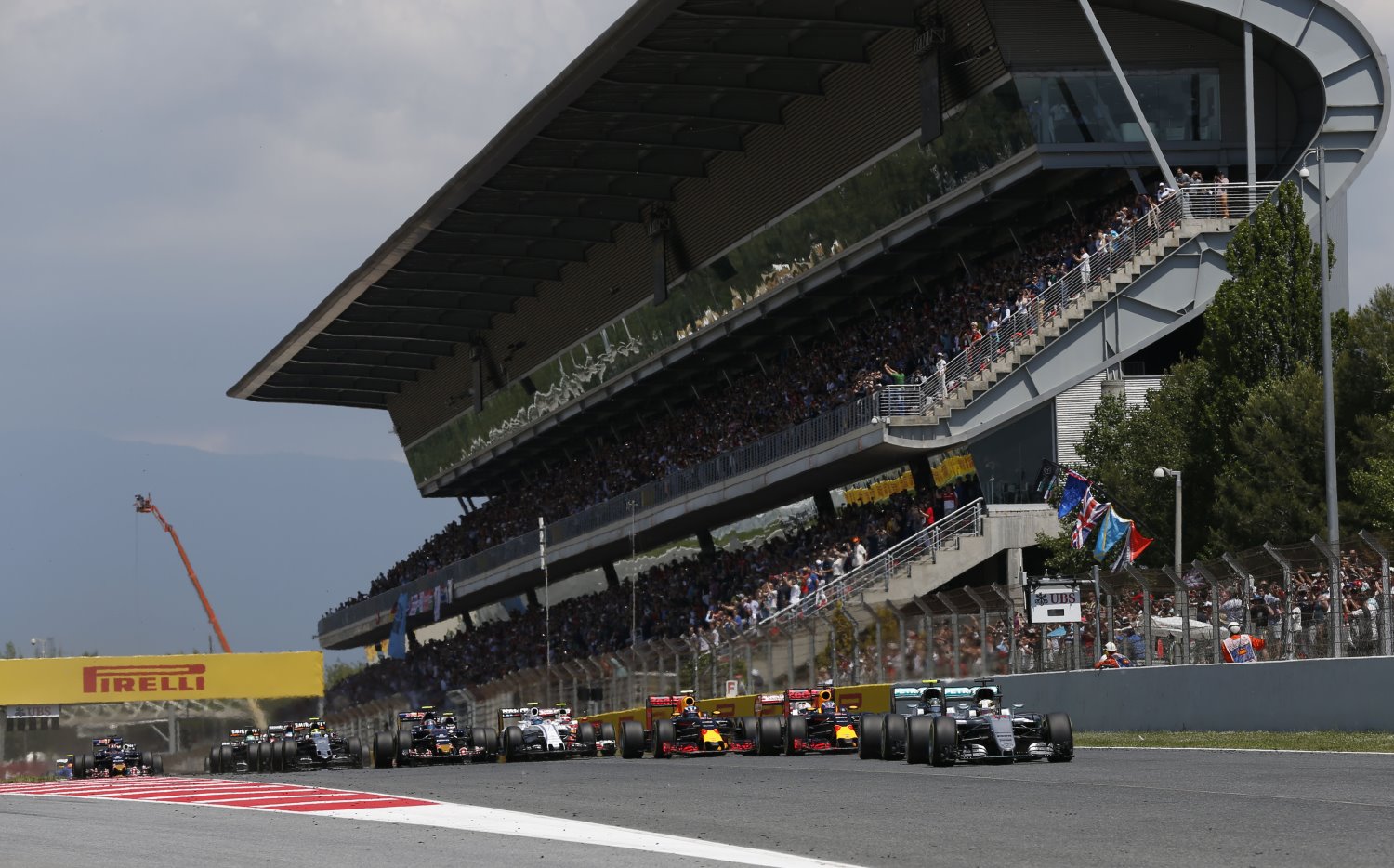 (GMM) Barcelona is close to securing its return to being Formula 1’s official winter test venue.

It was already known that the sport has pencilled in two separate test venues for early running of the all-new 2022 cars – in Barcelona and Bahrain.

And with the Circuit de Catalunya now signed up to keep hosting the Spanish GP in 2022-2026, the path is now clear for a separate testing agreement.

“In principle we will have them here for three days in February,” said circuit managing director Josep Lluis Santamaria.

“We only need the final push to reach an economic agreement and assess the price of the services they ask us for, but it is well under way,” he is quoted by El Mundo Deportivo.

“The forecast is that there will also be tests in Bahrain the week before the start of the world championship,” Santamaria revealed. “The teams need more running-in for the new cars.”