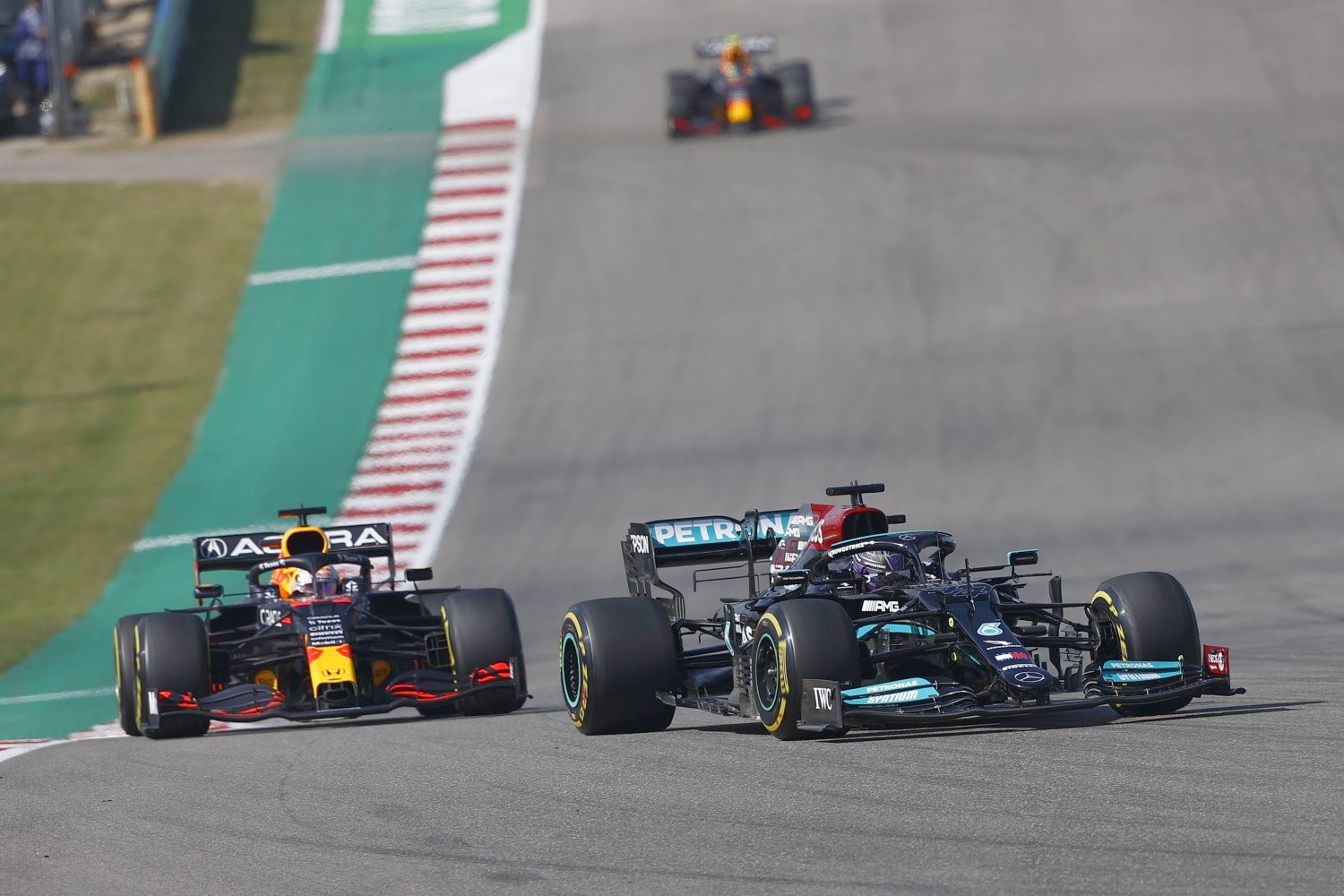 (GMM) Dr Helmut Marko has played down reports Max Verstappen may benefit from his own “rocket” engine this weekend in Saudi Arabia.

Off the back of news that championship challenger Lewis Hamilton’s fresh power unit in Brazil will now return for the final Saudi-Abu Dhabi double header, rumors did the rounds that Honda is also considering a strategic 5-place grid drop for Verstappen.

“An engine change is not planned for Saudi Arabia at the moment,” top Red Bull official Marko told f1-insider.com.

It is just the next fascinating development in the ultra-intense and close 2021 world championship, alongside all the new predictions of a Senna-Prost like collision that may ultimately decide the winner over the next week and a half.

“They’ll probably meet on the track at some point, and if the going gets tough, statistically there is a very good chance of another crash,” said former F1 driver and GPDA chairman Alex Wurz.

And the reality of the situation is that, given Verstappen’s 8-point lead but apparently slower package, a crash may benefit the Dutchman more.

“Your primary thought as a driver is definitely not like that,” Wurz told Osterreich. “And the days when someone intentionally crashes into his opponent are over.

“But it’s perfectly legitimate to go really hard when you’re in the lead.”

Another former driver, Ralf Schumacher, is hoping for a clean fight – and an end to the fiery heat of the off-track battle of the team bosses, too.

“As we are so close to the end now, I hope that some of the topics of the last few weeks will move a little to the side now,” he told Sky Deutschland.

“I hope the team bosses hold back a little more, and of course I also hope it doesn’t come down to the FIA having to decide the world champion in the end.”

Schumacher said he has found the “mutual accusations” of illegal cars, wings, engines and other innovations between Mercedes and Red Bull frustrating.

“I say either have the facts and lodge a protest, or shut up. A great duel like this should stay clean, as anything else would be such a shame,” the German said.

“And I’m addressing both sides here.”

(GMM) Red Bull should not be overly focused on Lewis Hamilton’s so-called “rocket” engine at the penultimate round of the intense 2021 title battle this weekend.

That is the view, ahead of the first Saudi Arabian GP, of Kees van de Grint, a well-known former Bridgestone engineer who worked alongside Michael Schumacher at Ferrari.

He was asked about what Dr Helmut Marko recently called Hamilton’s fresh “rocket” engine that was installed in Brazil but then not used in Qatar.

That is because Mercedes was saving it for the decisive Saudi-Abu Dhabi double header.

“It’s the package that will decide, except of course those two men who have to press their foot on the gas.”

There are rumors Honda engineers are considering installing their own fresh and especially-tuned ‘rocket’ in Verstappen’s car, which would cost the Dutchman a grid penalty but potentially give him an equal weapon for the very long Saudi straights and the Abu Dhabi finale.

“I looked at the track in Jeddah and yes, it’s fast, but on the other hand you have to have good traction. And I see an advantage there for Red Bull,” said van de Grint.

“I think it will be very exciting – hopefully not too exciting,” he smiled.

“Mercedes is better here and Red Bull is better there. Maybe we’ll be surprised and one of them does have the upper hand, but the drivers themselves are just as good as one another.”