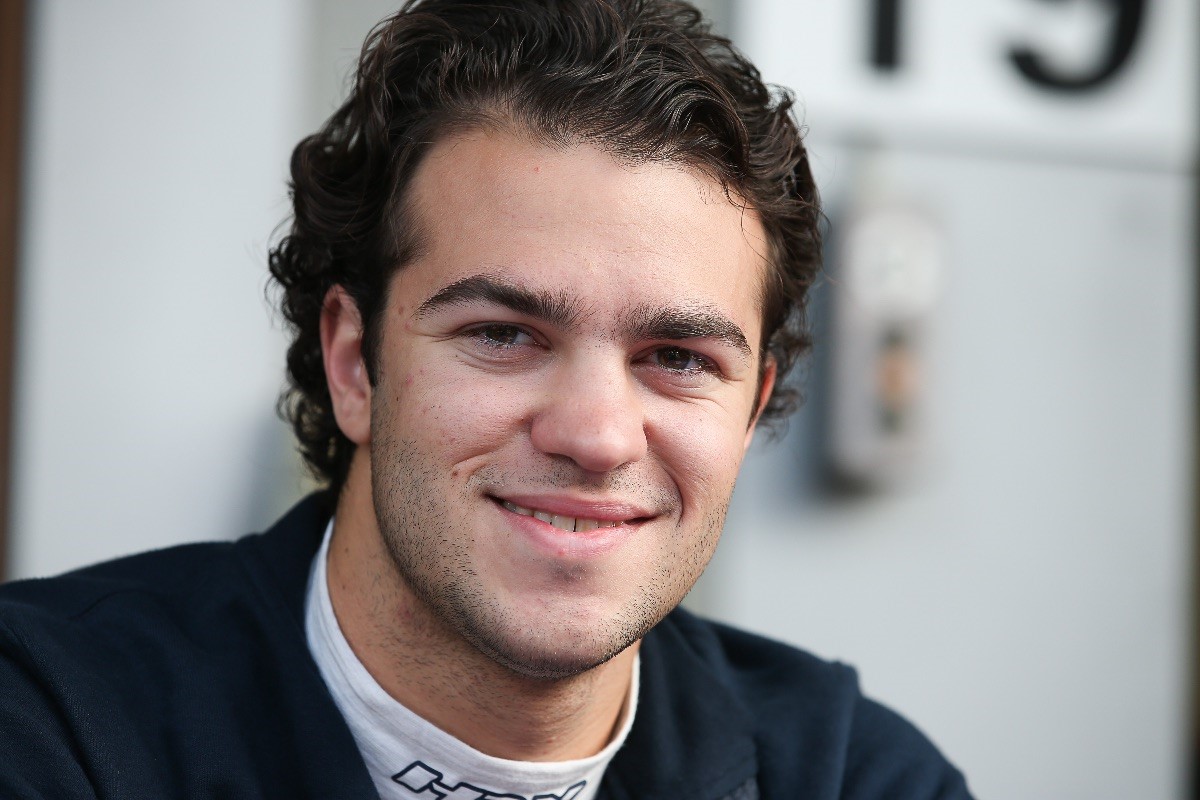 United Autosports are thrilled to confirm that Will Owen will return to the team for the 2022 FIA World Endurance Championship and the 2022 Rolex 24 At Daytona.

Will first joined the team in 2017 as they made their LMP2 debut in the European Le Mans Series. That year, Will finished second in the championship standings after scoring two wins and three podiums, as well as finishing fourth at the prestigious Le Mans 24 Hours. In 2018, Will returned to the team for the ELMS as well as entering the Rolex 24 At Daytona, where he finished fourth. Will returned for both the 2019 and 2020 ELMS seasons, before he decided to take some time away from racing.

In 2022, Will returns to the team to campaign his first full season of the FIA World Endurance Championship, racing alongside Phil Hanson and Filipe Albuquerque as the team enters their third season of the championship. Will shall also be racing in the Rolex 24 At Daytona alongside Jim McGuire, Guy Smith and Phil Hanson in the #22 Oreca 07.

The 2022 FIA World Endurance Championship starts at Sebring in March, before visiting Spa, Le Mans, Monza, Fuji and Bahrain. The 2022 Rolex 24 At Daytona will take place on 29-30 January, with the ROAR before the 24 being held the week before on 22-23 January.

Will Owen
“I am overjoyed to be returning to racing and to be back with United Autosports. The opportunity to race in the full WEC season with Filipe and Phil is a special opportunity, and I am so grateful that it has come to fruition. It also gives me a lot of confidence that I will be driving with two very experienced teammates, and a team that has continued to grow and achieve great results. I am also excited to be returning to the Rolex 24 at Daytona too. We have a great line-up with Jim, Phil, and Guy, and I think we are really going to enjoy working together. The first time I competed in this race was in 2018 with United Autosports where we finished fourth. I have learned so much since then and can’t wait to return for a chance at a Rolex.

“Taking a year off from racing was a good decision, and it has allowed me to see a lot of things with a new perspective. I respect the challenge of getting back up to speed since I have not driven in a year, but I believe that once I do, I will be the best I have ever been. This Winter I will have a lot of work to do to get back into driving mode for Daytona, but I am excited by the challenge and also happy that I am working with United again.”

Zak Brown
“I’m so pleased to have Will re-join the team for the 2022 WEC season and Daytona. He was an integral part of our LMP2 team from the word go, so to have him return is brilliant news. I’m excited to see how he gets on at both Daytona and in WEC.”

Richard Dean
“I’m delighted to welcome Will back to the team for the 2022 24 Hours of Daytona and the 2022 WEC season. We were very sad when he decided to move away from racing at the end of the 2020 season, so we are so pleased he has decided to return once again. We love having Will as part of the team, not only is he a fast driver, but he is a pleasure to have around the team too. I’m excited to see his partnership with Phil and Filipe in WEC evolve, as well as seeing him back at Daytona too with Jim, Guy and Phil.”