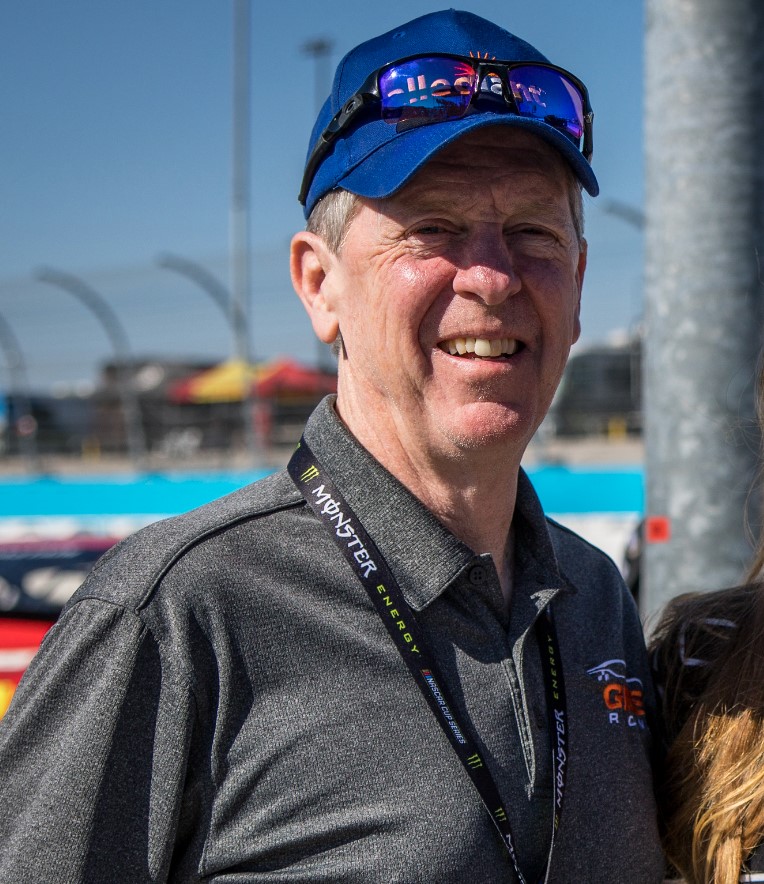 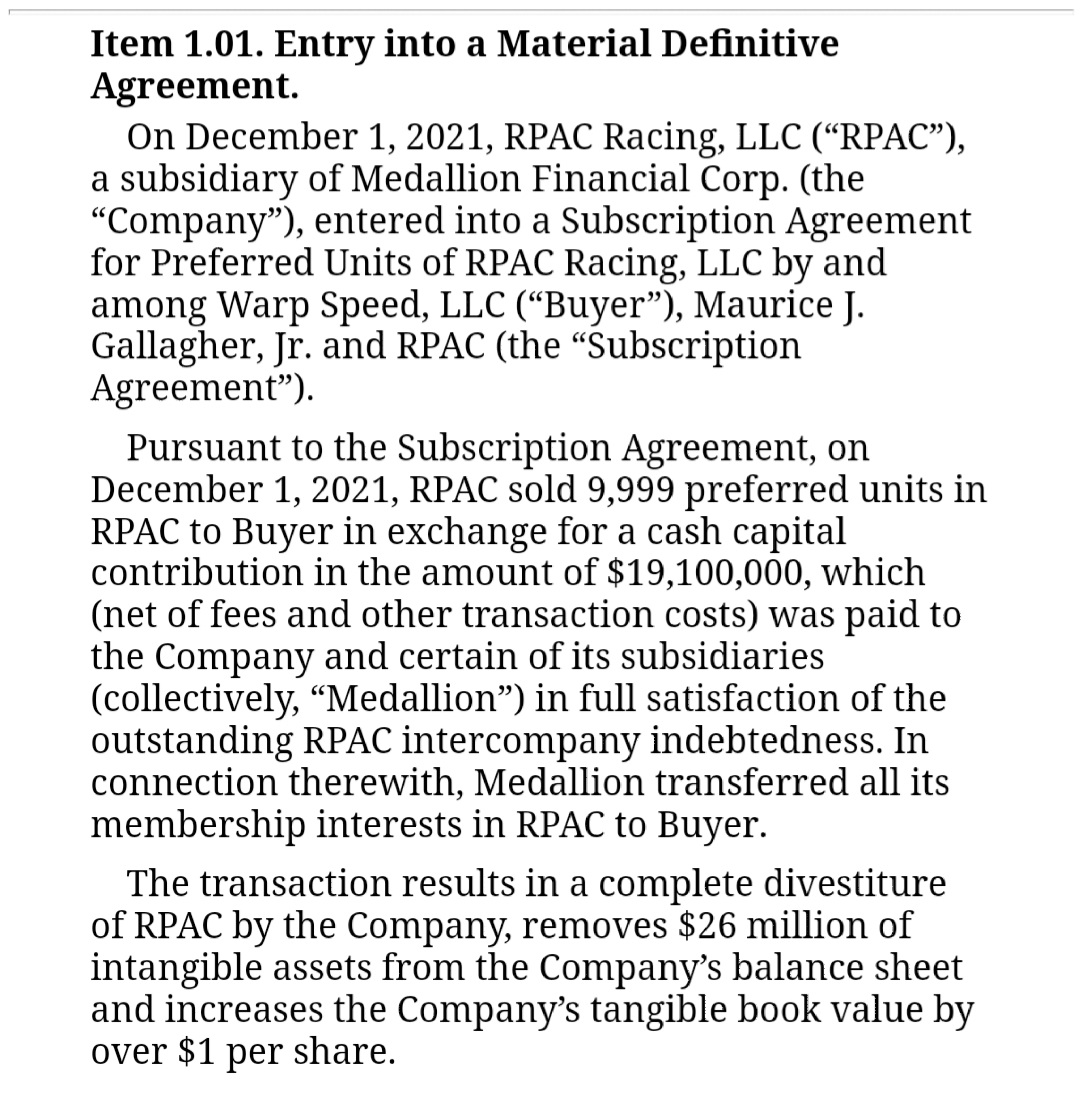 “Richard Petty Motorsports has agreed to sell a majority interest to Maury Gallagher (shown above), owner of GMS Racing. Two charters are included in the agreement and will be operated during the 2022 NASCAR Cup Series season. This is a special moment for both organizations, as the Next Gen car allows a new chapter to be written.”

Additional details will be unveiled at the NASCAR Hall of Fame in Charlotte, N.C. on Tuesday, December 7 at 3 p.m. ET.