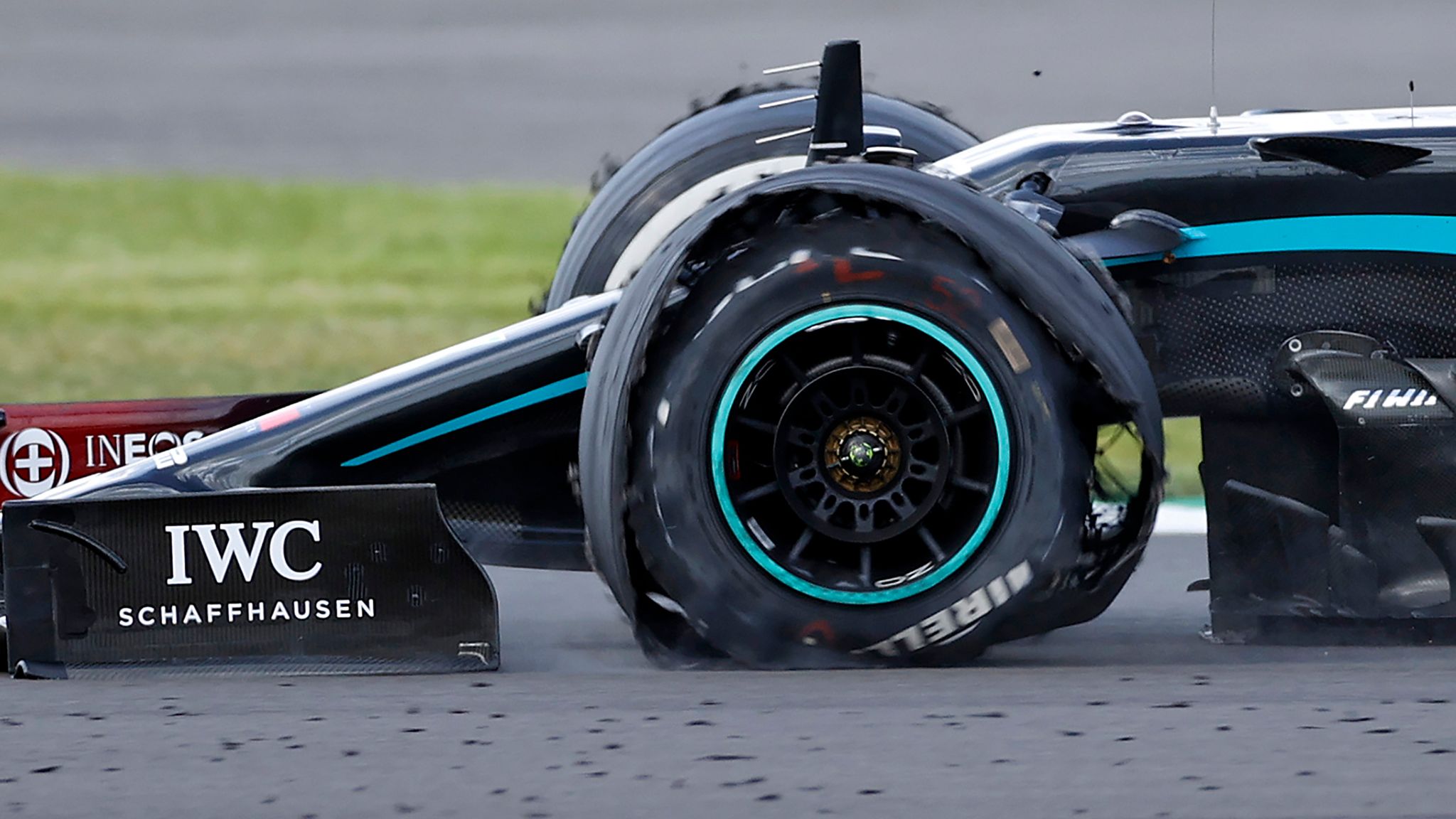 The ongoing analysis that Pirelli is carrying out on the tires of the cars that suffered deflations during the Qatar Grand Prix has provided some initial conclusions that exclude any production defects.

Based on the findings obtained so far, the origin of the problem is mainly due to the amount of time these tires were run on the curbs, at high speed and with considerable lateral and vertical loads: a situation unique to the Losail circuit. The heavy demand caused by running over these curbs, which isn’t possible to measure from the data available before the race, damaged the tire construction and led to a loss of pressure in the internal sidewall, which consequently caused the structure to collapse after several seconds.

Pirelli has shared all the technical details of the analysis carried out so far with the FIA and the teams.