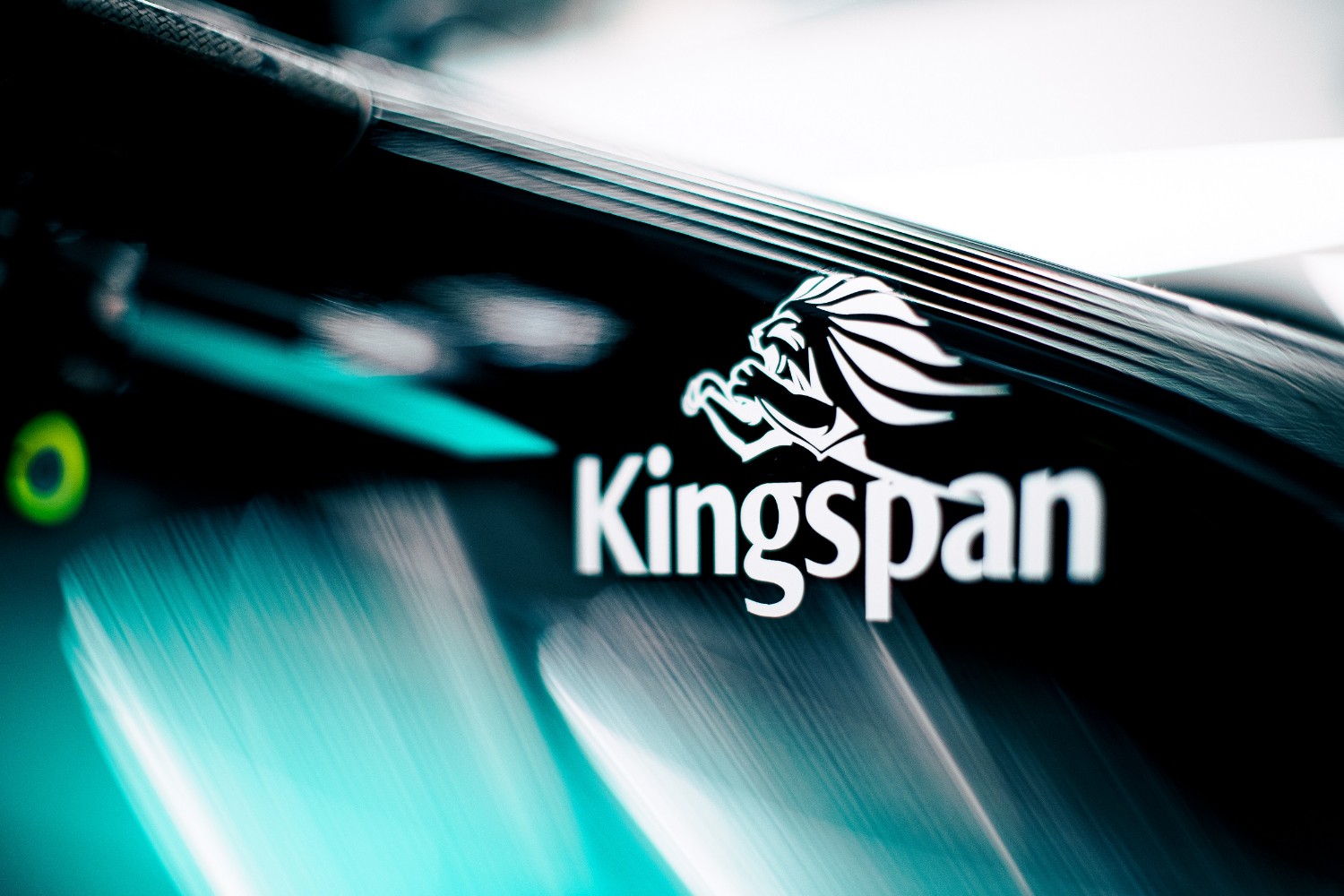 The announcement triggered widespread social media backlash, due to Kingspan having been implicated in last year’s official inquiry into the 2017 Grenfell Tower fire tragedy.

During the inquiry, it emerged that one Kingspan director had at one point said those raising concerns about the combustibility of its products should “go f*** themselves”.

72 people were killed in the horrifying London blaze.

“On behalf of our team, I would sincerely like to apologize to you for the additional hurt that this announcement has caused,” team boss Wolff wrote in an open letter to an aggrieved survivors and victims organization.

Wolff claims Kingspan “have stated that they played no role in the design or construction” of the tower’s offending cladding, but that “a small percentage of their product was used … without their knowledge”.

He added that he is willing to meet with the survivors group so he can “learn and understand better”.