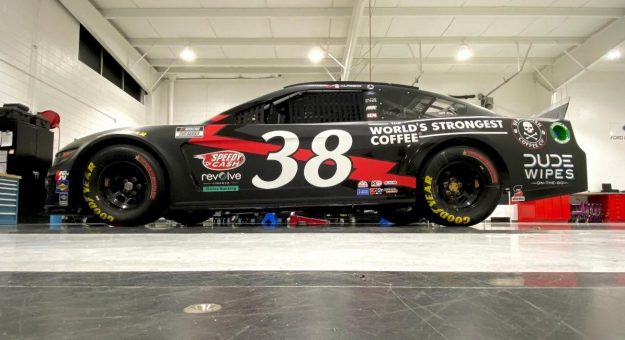 Johnny Roten, crew chief No. 13 Motorsports Business Management Toyota in the NASCAR Cup Series, has been suspended under NASCAR’s substance abuse policy and the NASCAR member code of conduct for violations of sections 4.1; 4.1.10.4; 4.3; 4.4 and 4.4.e of the NASCAR rule book.  Roten was atop the pit box for 14 Cup races in 2021 with five different drivers. David Starr (six) and Timmy Hill (five) made the majority of those starts.

Byrd is in jail under charges of “Child Abuse By Allowing Sexual Assault On Minor” according to jail records; Zivich faces charges under NC child pornography possession law