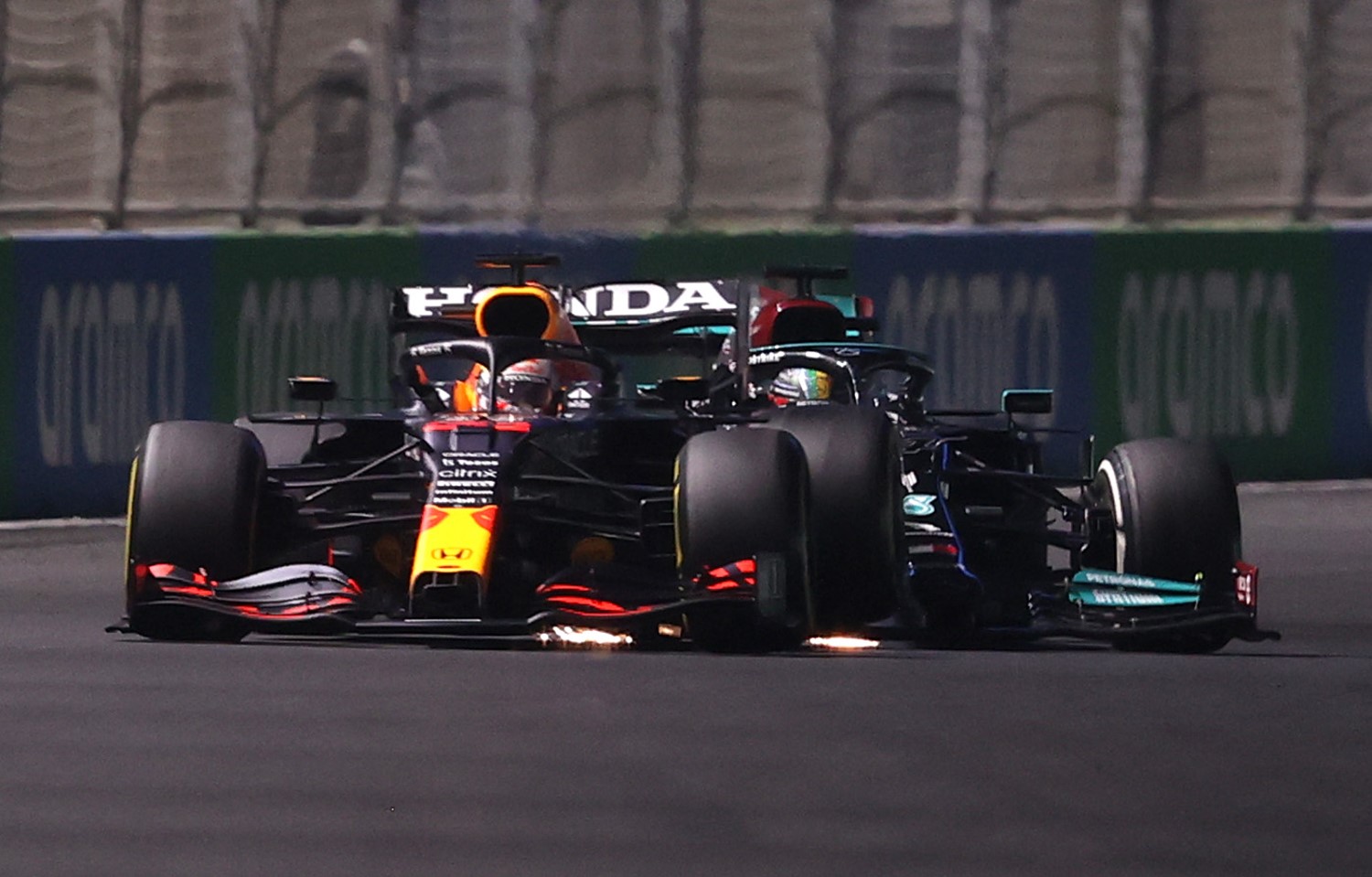 (GMM) Max Verstappen doesn’t think “the rules apply” to him, bitter championship rival Lewis Hamilton said after perhaps the most intense and significant moment in their ultra-intense 2021 duel so far.

The pair now head into the Abu Dhabi finale this weekend exactly level-pegging on points – 369.5 apiece.

It is a stunning and appropriate situation amid one of the most fascinating and acrimoniously contested title contests in the history of Formula 1.

On Sunday in Saudi Arabia, Dutchman Verstappen received two more penalties for his wheel-to-wheel racing tactics against Hamilton, including the Mercedes driver’s accusation of a “brake test”.

“In 28 years I’ve come across a lot of different characters,” said Hamilton.

“There are a few at the top who are over the limit – they don’t think the rules apply,” the seven time world champion added, clearly referring to Red Bull’s 24-year-old driver. 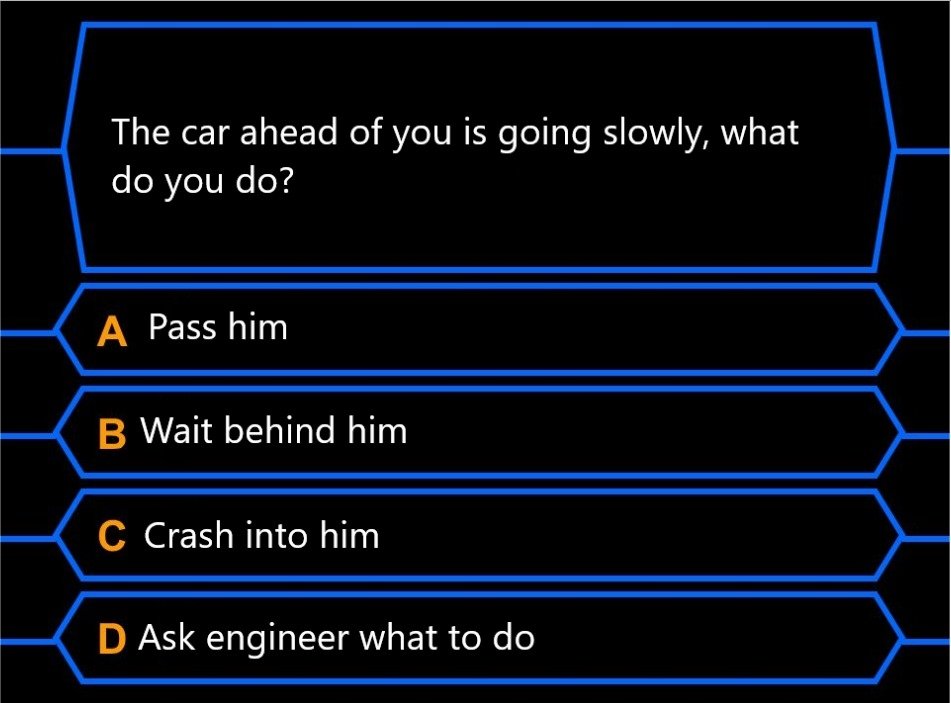 Hamilton said he had to fend off “crazy curveballs” on the particularly difficult Jeddah street layout, but is determined to win the title “in the right way”.

“He’s over the limit for sure,” said Hamilton, who at one stage referred on the radio to his Dutch rival as “f***ing crazy”. “I’ve avoided collisions on so many occasions with the guy.”

Toto Wolff reacted furiously to the alleged ‘brake test’, slamming his headphones on a bench in the Mercedes garage as it happened.

“That was spectacular,” the team boss said of the race afterwards, “but not good racing.

“Max drives like he’s still driving a kart, driving so fast into the corners when he is racing as though he doesn’t care what happens.”

Verstappen, though, was visibly angry on the podium, even walking off before participating in the traditional champagne spraying with the two Mercedes drivers.

“It wasn’t champagne anyway, so that’s not fun,” the Dutchman insisted.

But just prior to that moment, he had been voted ‘driver of the day’ by the fans.

“At least the fans have a clear mind about racing,” said Verstappen.

“I’m just trying to race. This sport is more about penalties than racing. It’s not only this race, but the general trend in F1.

“It’s not how I grew up watching Formula 1, but it is what it is, and we just have to deal with it and move on.”