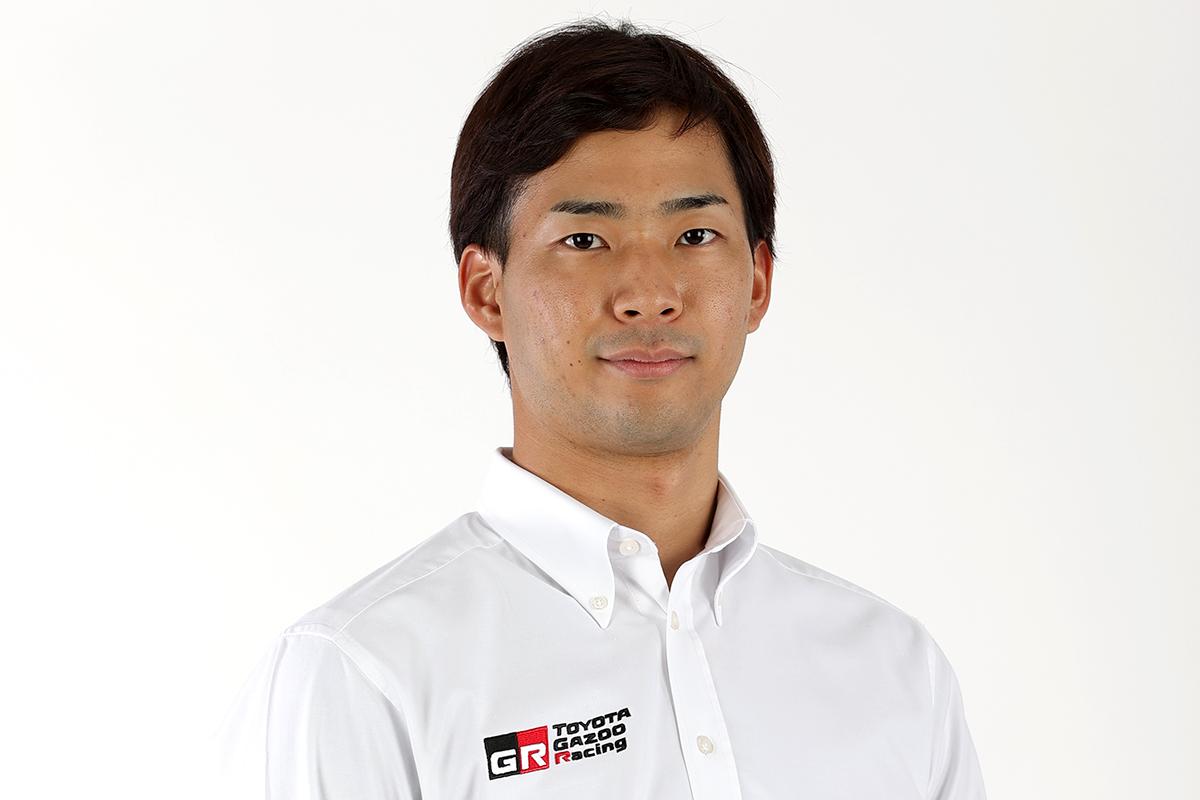 Team development at TOYOTA GAZOO Racing is a continual process and the priority is on putting drivers first and creating a family environment. Kamui Kobayashi and Kazuki Nakajima will come together to accelerate this process and enhance the WEC project’s contribution to making ever-better cars.

Kamui will begin a new assignment as Team Principal of TOYOTA GAZOO Racing in WEC, in parallel to his racing commitments. The two-time World Champion and 2021 Le Mans winner will bring a driver’s perspective to team leadership with a specific focus on enhancing the team for the Hypercar era.

Kazuki will move to TOYOTA GAZOO Racing Europe (TGR-E) in Cologne, Germany in the new position of Vice Chairman. He will enhance the organization and optimize its driver-focused approach to WEC, alongside team and driver management responsibilities.

Kamui and Kazuki, who have been part of the Toyota motorsport family since competing with each other in Formula Toyota in 2003, will work together to ensure TOYOTA GAZOO Racing is prepared for a new WEC challenge, when multiple manufacturers enter the Hypercar class in 2023.

Behind the wheel, Kamui will join Mike Conway and José María López in the #7 GR010 HYBRID in 2022 for the defense of their World Championship and Le Mans crowns.

Sébastien Buemi and Brendon Hartley will again compete in the #8 GR010 HYBRID, with a new team-mate for 2022. Ryo Hirakawa (shown above), a rising star of Japanese racing who won the 2017 Super GT championship and has already tested the GR010 HYBRID, replaces Kazuki.

Completing the management team in WEC, which all take effect from 1 January, is Yuichiro Haruna, who takes the role of Project Director, operating in parallel to his similar role within TOYOTA GAZOO Racing World Rally Team.

Kamui Kobayashi: “Thank you to President Akio Toyoda, GR President Sato and TOYOTA GAZOO Racing for putting their trust in me. I will give everything to succeed in my new role, which is a big challenge and a great opportunity. I look forward to fighting for the World Championship as a driver and Team Principal. I will bring all my experience as a race driver to my new job, and I know I have a fantastic team who will support me in my mission. We are preparing for a new era of Hypercar competition in WEC, when many new manufacturers will join the fight, and TOYOTA GAZOO Racing is evolving to prepare ourselves for this new challenge. This new team structure is an important step for us to stay sharp and be ready for the next battle. I am pleased that Kazuki can stay within our team and I am sure his driver’s perspective will strengthen the management team at TGR-E. I look forward to working alongside him to make ever-better cars. With Ryo, we welcome the next generation of endurance driver and, with the support of the team and his fellow drivers, I know he will be a big success in WEC.”

Kazuki Nakajima: “I am delighted to continue my journey with TOYOTA GAZOO Racing alongside my colleagues in the WEC team, which feels like a family to me. It is a big responsibility, and I am very grateful to President Akio Toyoda, GR President Sato and TOYOTA GAZOO Racing for creating this position. I need to adapt to my new role within TGR-E but I already have a great relationship with many colleagues in Cologne, and I am looking forward to getting started. WEC is one of many exciting projects in which TGR-E is involved, all with the target of making ever-better cars. I will give all my strength to contribute to these projects, and strengthen TGR-E and the WEC project. After being a racing driver for nearly 20 years, I have experienced a lot in motorsport and it is exciting to bring this knowledge to my new task.”

Ryo Hirakawa: “I am thrilled to join the TOYOTA GAZOO Racing family in WEC, particularly to work alongside Sébastien and Brendon in the #8 car. I have already tested the GR010 HYBRID three times, and I am becoming more and more familiar with the car. There is still plenty to learn and I am looking forward to the start of pre-season testing, so I can continue my development. The Le Mans 24 Hours has been a big goal for me in my career and I have already participated twice in LMP2. Now I can’t wait to race a Hypercar there and fight for victory. Thank you to everyone at Toyota and TOYOTA GAZOO Racing for their trust and support. I am honored to be given this opportunity to replace Kazuki san, who is a true legend in endurance racing.”