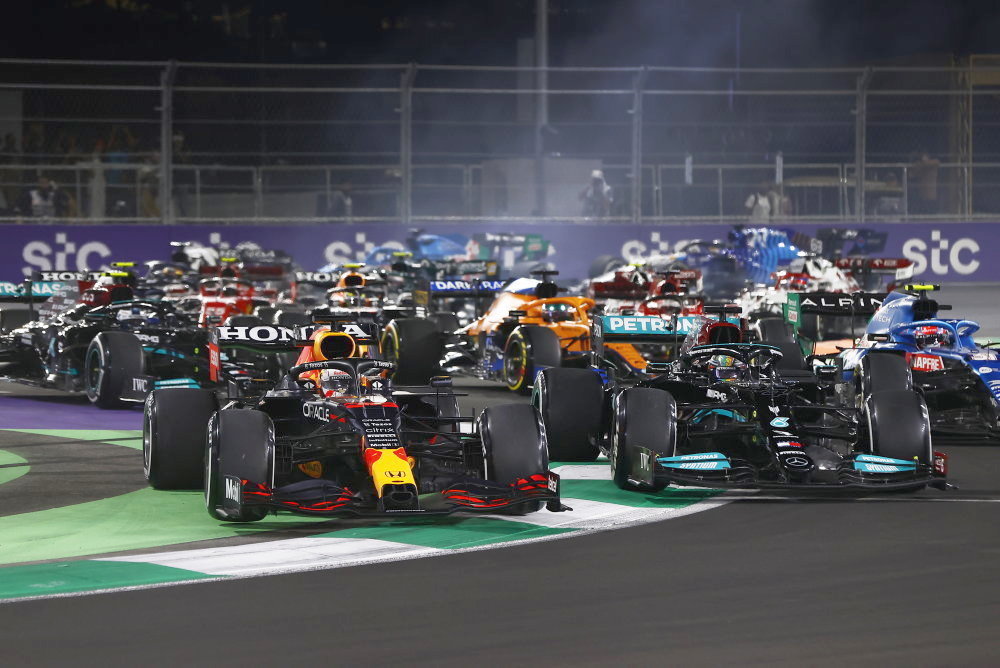 (GMM) Formula 1 stewards will not take a different approach into the final act of the sensational and ultra-intense 2021 world championship this weekend.

Peter Oord, a highly experienced and active FIA steward, ruled out measures such as threats of points deductions for Max Verstappen and Lewis Hamilton for on-track bad behavior during the Abu Dhabi finale.

“Yes, it is the last race of the season – the denouement of the world championship,” he told the Dutch news organization NOS.

“But for the stewards, this race is no different from the first – or the twelfth,” Oord said.

He insisted that it is up to the FIA to maintain as consistent and impartial approach as possible to the conclusion of the 2021 season, with both Verstappen and Hamilton dead-equal on points with one race to run.

When asked about the process for penalizing any indiscretions, Oord explained: “They look at exactly what happened, what penalties are possible and how similar incidents have been dealt with in the past.”

But because Abu Dhabi is the final round, the stewards will not be able to issue penalties like grid penalties for the following race – as was the case when Verstappen and Hamilton collided at Monza.

“Suppose we have an incident like the one we saw in Monza,” Oord said. “That would probably result in a time penalty instead.”