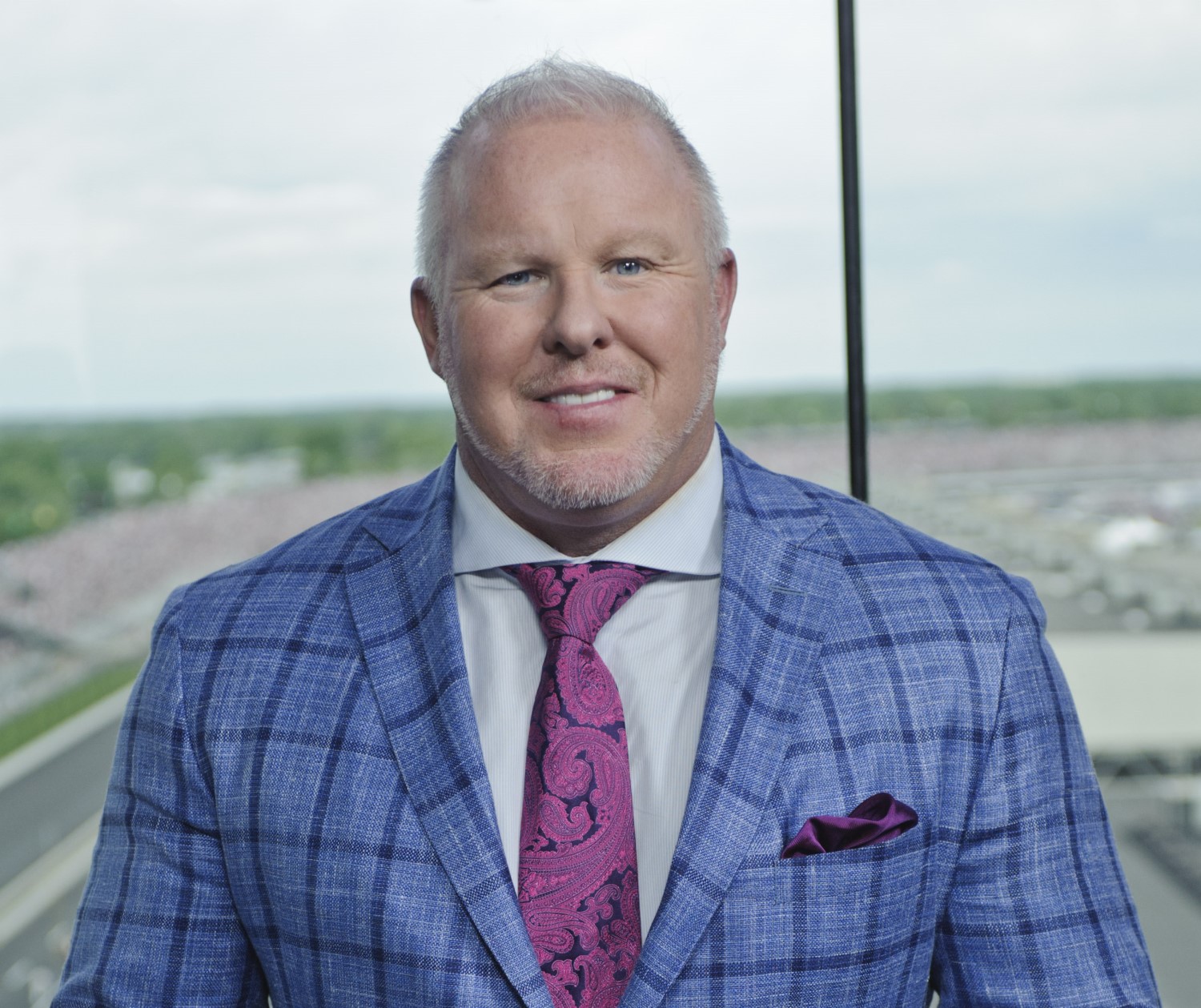 “I couldn’t be more excited to join the NBC Sports team this year,” said James Hinchcliffe, who announced the end of his full-season IndyCar career earlier this week and will join Leigh Diffey and Townsend Bell in the booth.

“I got a taste of calling IndyCar back in 2020 and that really solidified my desire to get into this side of the sport. It’s always been a passion of mine to educate people about IndyCar, and I couldn’t be more grateful for the opportunity to help tell those stories from the booth alongside a couple of pros in Leigh and Townsend.”

“James Hinchcliffe is one of the most dynamic personalities in motorsports and we’re excited to bring ‘The Mayor of Hinchtown’ straight from the car and into the booth for NBC Sports,” said Sam Flood, executive producer and president, NBC Sports and NBCSN. “James’ engaging personality, combined with his unique perspective of what these drivers are experiencing in real time, will be a great addition to our motorsports coverage.”

Paul Tracy posted the following on Instagram today that he is leaving the NBC TV IndyCar booth. Why did it have to be Tracy instead of the “shill”