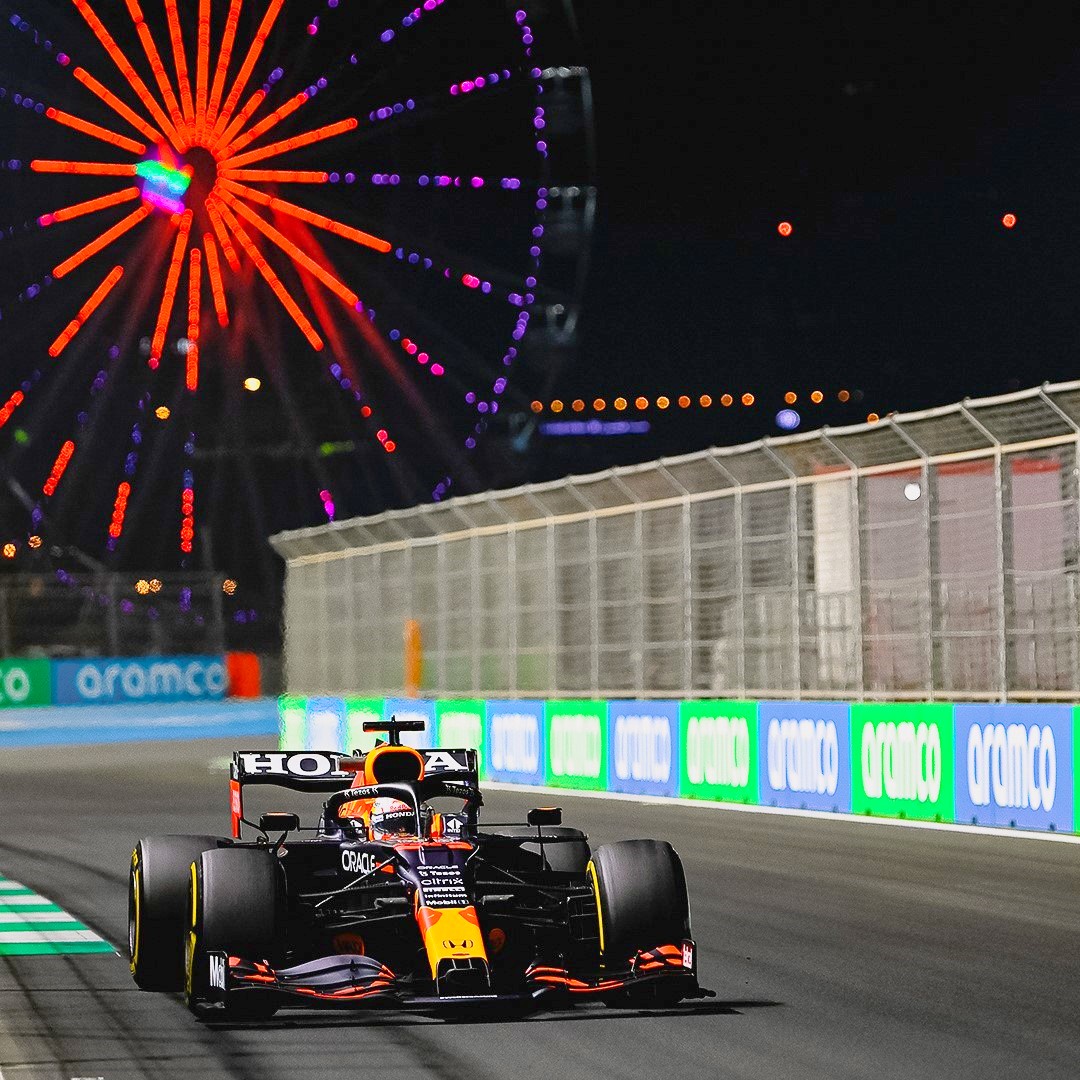 Formula 1 continues to draw a strong audience in the USA, despite there being zero America drivers in F1 for well over a decade.

Last weekend’s first-ever Saudi Arabian Grand Prix averaged 923,000 viewers on ESPN2 and a 0.51 TV rating up against NFL games. The tense championship battle between Lewis Hamilton and Max Verstappen had viewers on the edge of their seat the entire race.

That’s the second most-viewed F1 race ever on ESPN2, with the audience peaking at 1.2 million near the end of the race.

Check out our Weekend TV schedule for times to watch the exciting F1 season finale in Abu Dhabi.