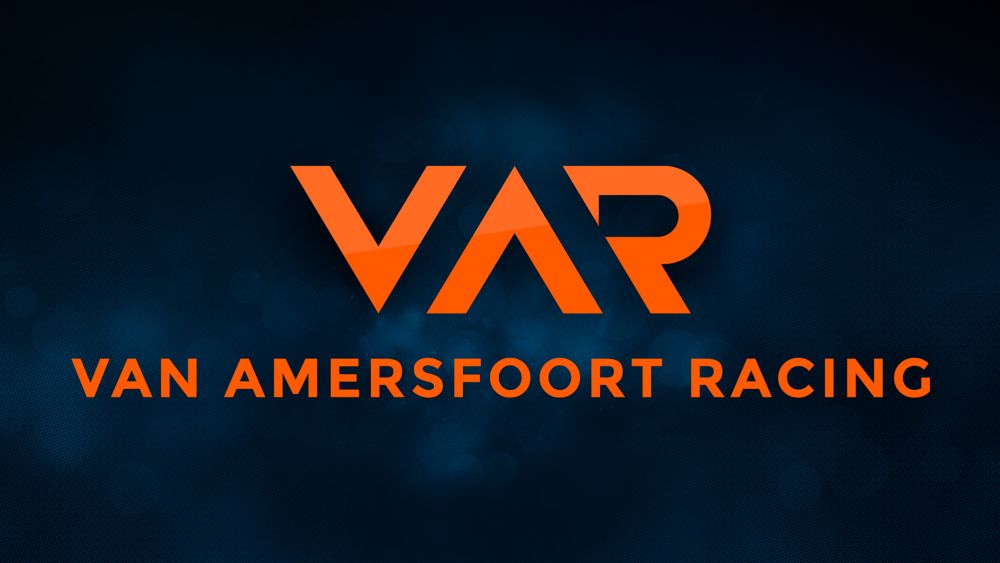 he FIA Formula 2 Championship promoters confirm that Van Amersfoort Racing will take over HWA RACELAB’s entry and assets from the 2022 F2 season. The Dutch team will be running for the first time in the Championship during the post-season tests, which will take place at the Yas Marina Circuit on 16-18 of December.

This follows the announcement of Van Amersfoort Racing joining the 2022 FIA Formula 3 grid, making them the ninth F2 team to compete in both Championships.

FIA Formula 2 Championship CEO Bruno Michel said: “I am very pleased to welcome Van Amersfoort Racing to the Championship. I am certain that they will be a great addition to our grid, with them also competing in Formula 3 from next year. Joining F2 is always challenging, but their expertise and professionalism will undoubtably help them get to grips with the category quickly.

“I would like to take this opportunity to thank HWA RACELAB for their collaboration for the past two seasons, and I wish them success for their next challenge.”

Rob Niessink, CEO of Van Amersfoort Racing adds: “After having recently announced our entry into the FIA F3 Championship, it now is an absolute pleasure to become part of the FIA F2 Championship as well. We are simply proud and consider this step as an important milestone in the long history of our team. It will be a challenge we don’t take lightly, and it might not come as a surprise that watching “our” F2 cars leave the pit-lane for the first time during the upcoming post-season test at Abu Dhabi will be a big moment for us. I want to thank Bruno Michel and HWA RACELAB for their support in making this happen.”

Martin Marx, COO HWA AG commented: “Exciting years with HWA RACELAB in the FIA Formula 2 Championship lie behind us, from which we have gained a lot of insights for future projects. We would like to thank the FIA Formula 2 and its staff as well as the other teams for the ever fair competition. We also want to thank our drivers and team members for their great commitment! Not least, our thanks go to all our partners for their strong support over the past two years. We wish Van Amersfoort Racing the best of luck!”

Virtuosi Racing have announced an all-new line-up for the 2022 campaign, with 2021 Formula 3 vice-champion Jack Doohan earning promotion up to Formula 2 and Japanese racer Marino Sato making the switch from Trident.

The duo replace Felipe Drugovich and Guanyu Zhou, with the latter becoming the team’s first Formula 1 graduate after three years with the team, joining Alfa Romeo for the 2022 campaign alongside Valtteri Bottas.

Winning four races and taking a further three podiums from seven rounds, Doohan narrowly missed out on the F3 title to Dennis Hauger, while leading Trident to Teams’ Championship success.

2022 will be the Australian’s first full year in F2, having taken part in the final two rounds of 2021, where he achieved a top five finish and second in Qualifying.

“I’m very pleased and excited to join forces with Virtuosi Racing for our 2022 FIA Formula 2 campaign,” said Doohan.” I’m looking forward to continuing the team’s success and getting to work with the team in post-season testing this coming week!”