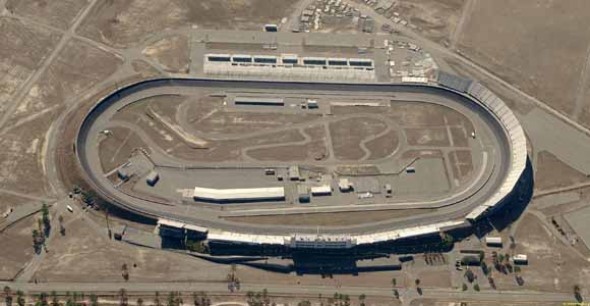 Rockingham Speedway will receive $9 million and plans are being finalized on how to use that money to improve the historic facility in Richmond County. The track last hosted a NASCAR Cup Series race in 2004 but continues to be on the mind of race fans.

“Our historical value has never faded, it has only grown, and with the reopening, it has grown even more,” said Justin Jones, Vice President of Operations at Rockingham Speedway and Entertainment Complex.

Jones was brought onboard earlier this year and says he reminded the owners the overall goal should be to bring back some type of major race event. Plans for the $9 million could give the track its biggest facelift in decades.

“We intend on repaving the track, putting brand new asphalt down. We intend on lighting up the big track as well as little rock,” said Jones. Fox 46 Charlotte