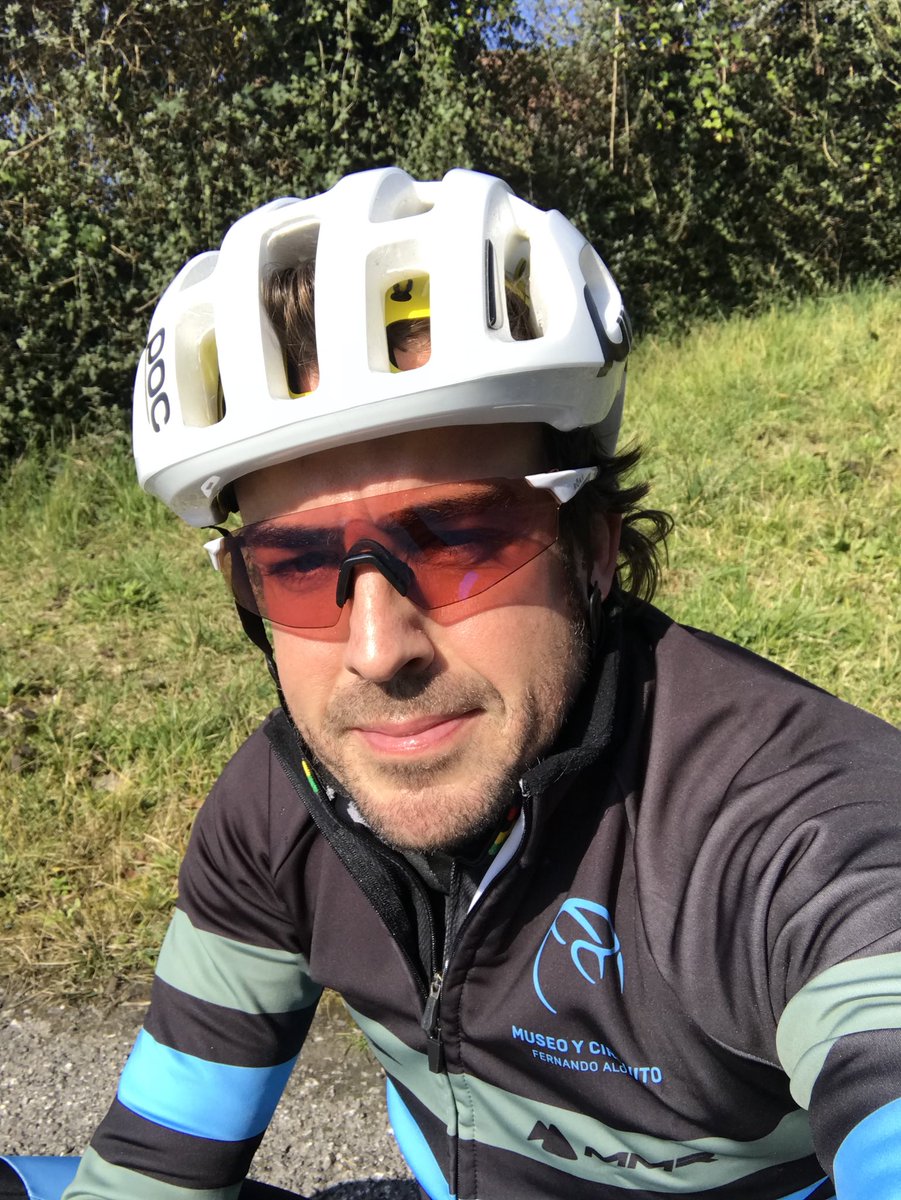 After signing to return to Formula 1 this year, the 40-year-old Spaniard kicked off his pre-season with a serious road cycling crash.

His injuries resulted in the installation of titanium plates in his jaw, which he has carried with him in his Alpine cockpit throughout the 22-race season.

And now that the Abu Dhabi finale has come and gone, Alonso is returning to Europe where he has another date with a surgeon.

“My destiny in the winter is going to start in hospital,” the two-time champion is quoted by El Mundo Deportivo newspaper.

“First I will have the plates removed from my face and my jaw from my accident in February, and then I’ll have a few weeks to recover.”

Before that, though, Alonso will participate in the tire test in Abu Dhabi this week, as will new world champion Max Verstappen and many other drivers.