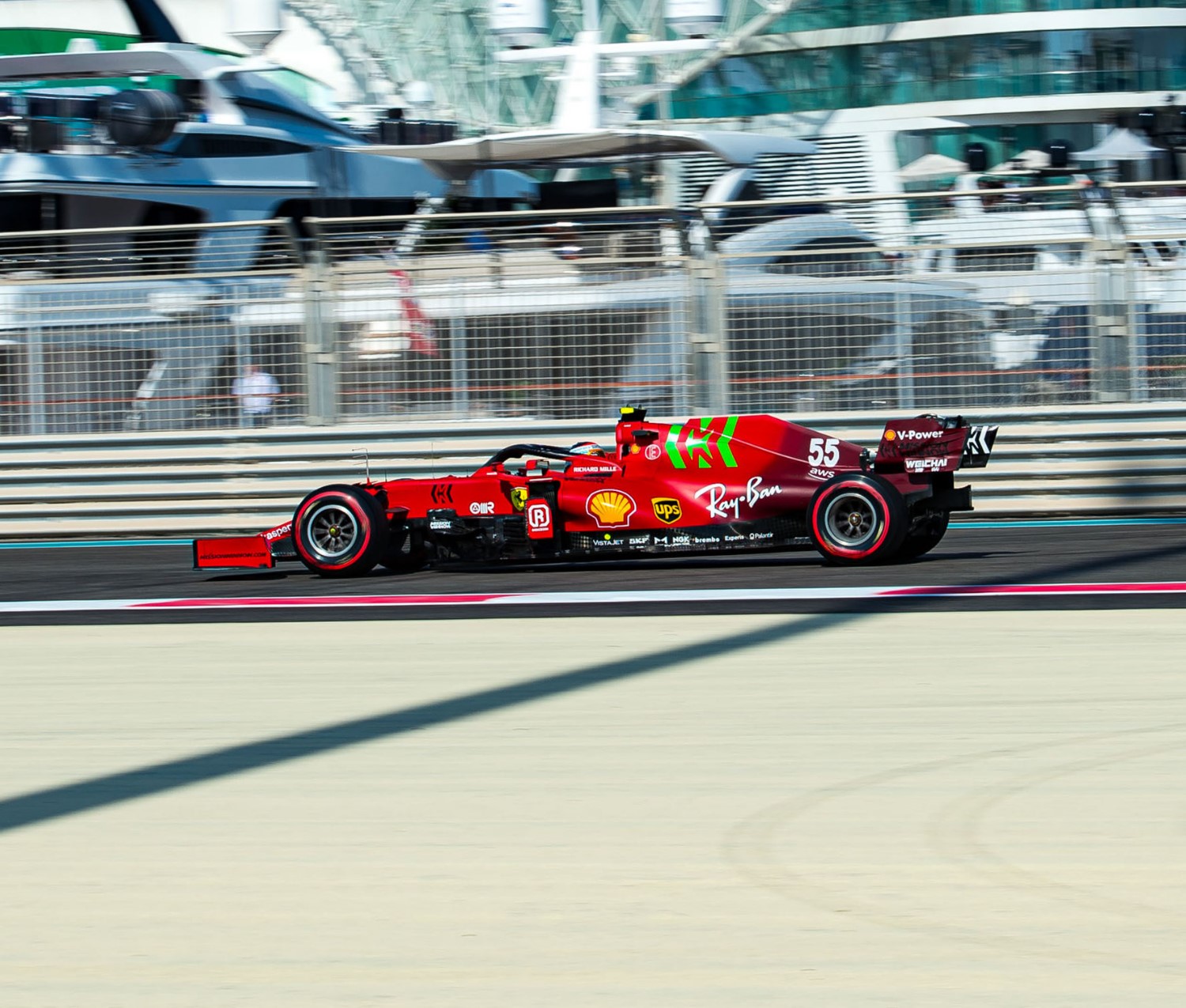 (GMM) Rumors that Carlos Sainz is poised to add two more seasons to his existing Ferrari contract are continuing to harden.

With Ferrari’s long relationship with main sponsor Philip Morris in doubt, the Italian team announced on Tuesday that it has reunited with former major sponsor Santander – a Spanish bank.

Santander was formerly linked with Spaniard Fernando Alonso at both McLaren and then Ferrari.

The news ties up with growing rumors in both Italy and Spain suggesting Ferrari team boss Mattia Binotto will sit down with Sainz this winter to discuss a new deal.

The 27-year-old driver, who replaced Sebastian Vettel in 2021, is currently signed up only until the end of next year.

“Leclerc and Sainz are a wonderful driver pair for the future,” Binotto told European media on Tuesday.

“When we announced him, we heard plenty of skepticism but we were convinced that he could score points for us in the constructors’ standings and he has shown it.

“He finished all the races, he always scored points except in two grands prix – he had a great championship. He fitted in quickly and is now a driver we know we can count on,” Binotto said.

On Sunday, all the attention was on the Max Verstappen versus Lewis Hamilton title battle – but a red-clad Spaniard joined them on the post-race podium.

“A podium to end a magic season – first season for me at Ferrari,” Sainz said. “P5 in the championship I think.”

The 27-year-old struggled at times to keep up with Ferrari number 1 Charles Leclerc in 2021, but most – including the Maranello team – agree that Sainz did well.

The team principal was asked if Ferrari will reward Sainz for his solid first season in red by extending his contract, which is currently valid only through 2022.

“When we signed him a year ago, we said that the winter would be the time to talk and review everything that happened during the season,” said Binotto.

“So we will do that in the winter. There will be a joint review of the entire season and we will talk about what our future will look like.”

But he said Sainz delivered on what Ferrari expected of him this year.

“When we signed Carlos, we wanted two good drivers in the race who are consistently scoring points. That’s been the case this season,” said Binotto.

“I’m very happy with what Carlos has done this season, his first with Ferrari, which was not easy. But we signed him because he is a good driver who scores points and is able to learn.”