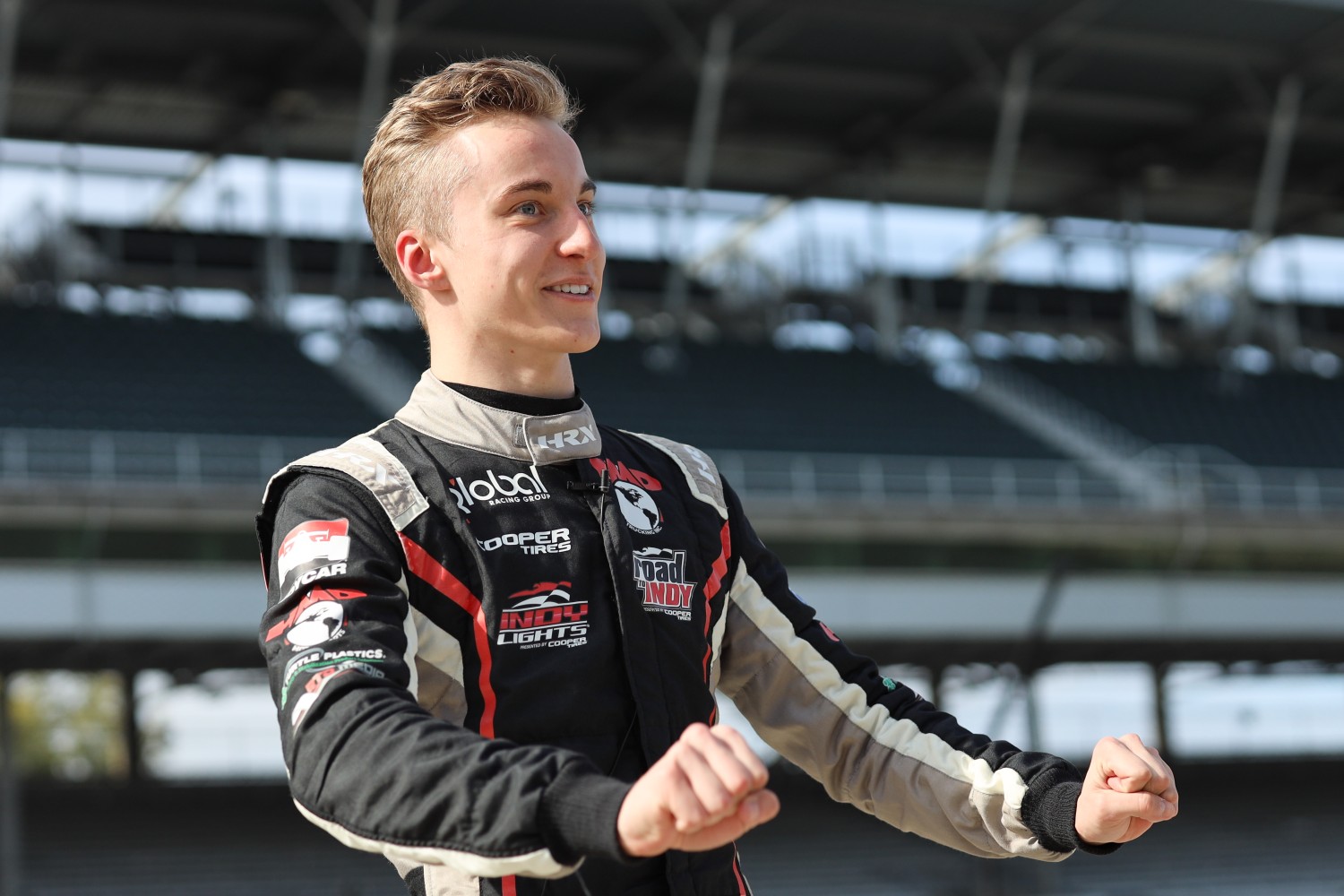 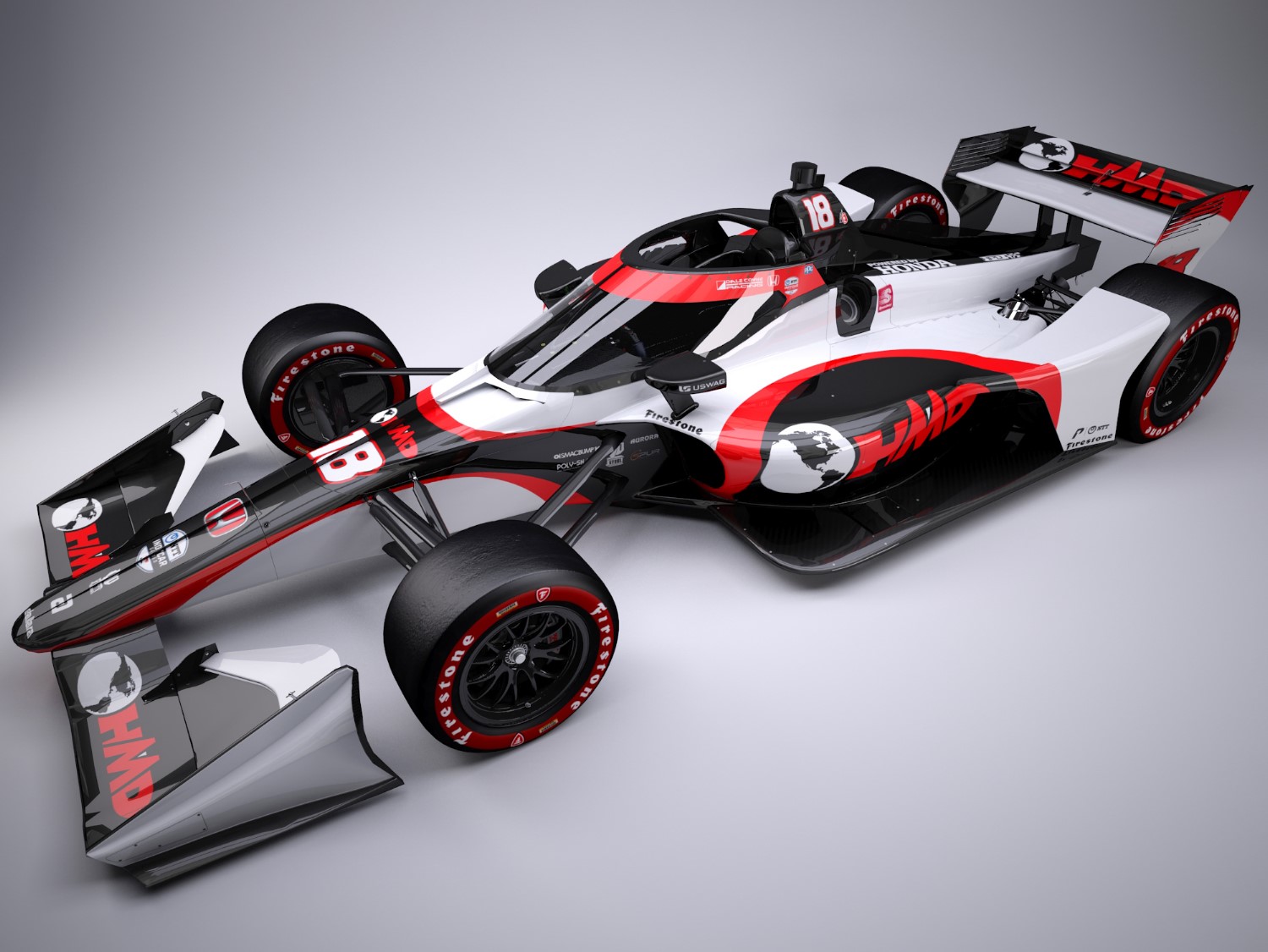 Malukas is a Road to Indy graduate who hails from southwest suburban Chicagoland, about 10 miles from the Dale Coyne Racing shop. He claimed seven wins, seven poles and a series-leading 16 podiums in 20 races on his way to a second place in the Indy Lights Presented by Cooper Tires Championship this past season. He also set two track records at St. Petersburg (qualifying) and Detroit (race).

“I am very happy to join Dale Coyne Racing for my first season in the NTT INDYCAR SERIES,” expressed Malukas. “It has been my dream since a little kid to get to this point and I am thrilled to get it started with this team. After my first test with DCR, I felt right at home. They are like family already and I am excited to see what we can accomplish. Bring on 2022!” 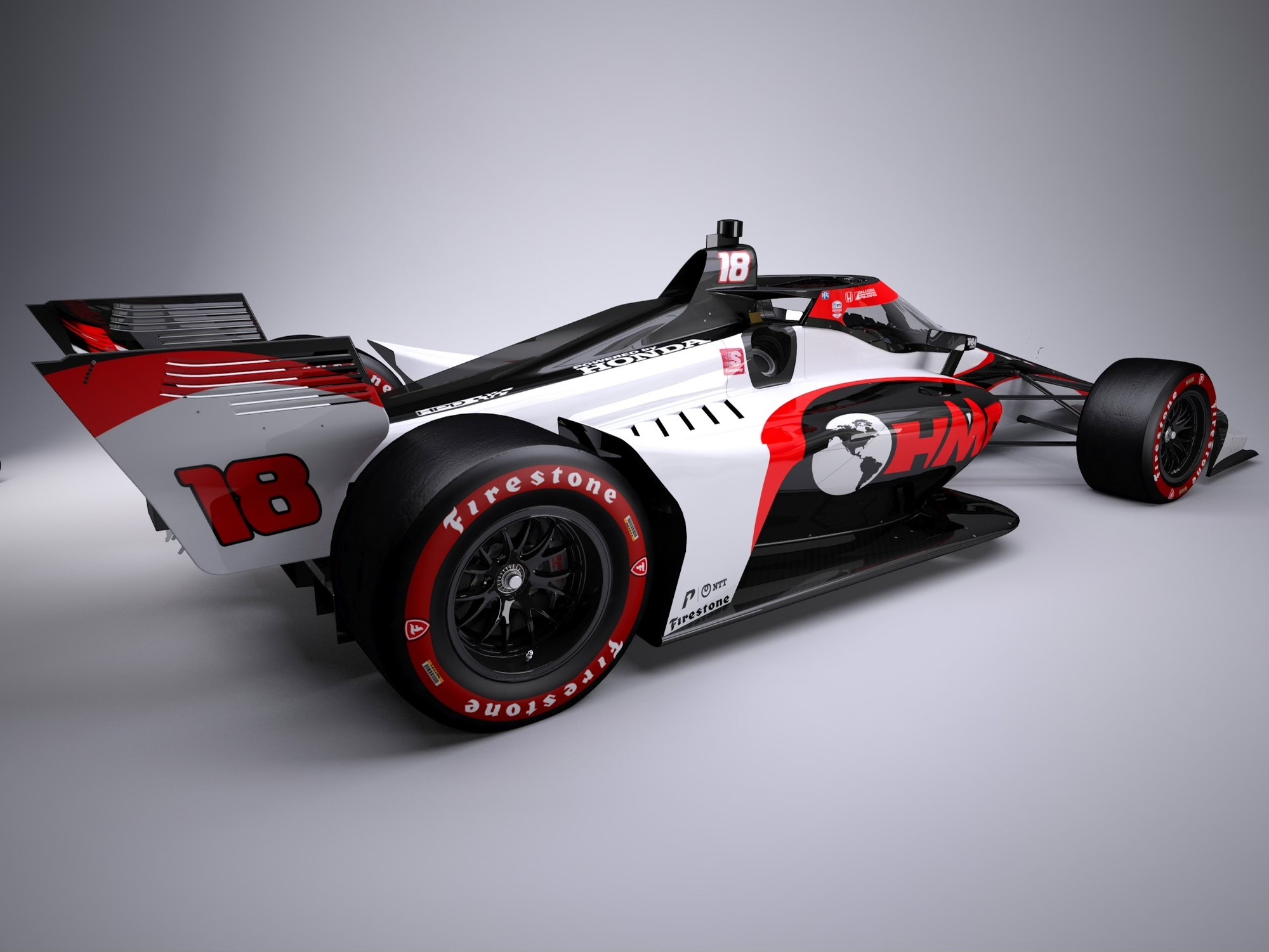 Prior to his 2021 Season in Indy Lights and after the enforced hiatus of the 2020 Indy Lights season, Malukas finished second in the 2020 Formula Regional Americas Championship powered by Honda with two wins, 15 podiums, one pole and top-five finishes in all 17 races. He made his Indy Lights debut in 2019 finishing sixth in the Championship with six top-five results. Earlier in his young career, the 20-year-old driver finished fourth in his rookie Indy Pro 2000 Championship in 2018 and competed in the USF2000 Championship in 2017 after picking up multiple wins as he moved up through the karting ranks.

Malukas got his first taste of an NTT INDYCAR SERIES car this past October and topped the time sheets during a driver evaluation day with the team at Barber Motorsports Park.

“I’ve been following David in Indy Lights and I was very pleased by what I saw. He had a remarkable season and then he impressed everyone when we tested him back in October. It was his first time in an Indy car and he was the fastest one at the test, even ahead of a veteran driver. And, on top of it all, he comes from right down the road in Chicago, so it’s a perfect fit for us to run David next season,” shared Team Owner Dale Coyne.

“We’re also excited about our new partnership with HMD Motorsports. We can’t wait to start building on this relationship and we’re looking forward to a successful season together.”

HMD Motorsports has been competing in the Road to Indy (RTI) since 2017 picking up numerous race wins, podiums, pole positions and track records across all three RTI ladder programs. In 2021, HMD Motorsports turned their focus towards the Indy Lights Series where they claimed 10 wins, 33 podiums and the Team Championship title.

“Having the HMD Motorsports name in IndyCar was a goal that we had set several years ago and is the first step in the overall plan for the future,” explained Mike Maurini, General Manager of HMD Motorsports. “IndyCar is experiencing major growth and HMD is able to be involved at the right time for our drivers, and partners. Tying the successful Indy Lights program, and business, to an IndyCar effort gives the HMD name a ladder to the upper echelon of open wheel racing in North America. The goal is to continue to win in Indy Lights, expand and grow a commercial side of the business, and advance drivers up into the NTT INDYCAR SERIES.”