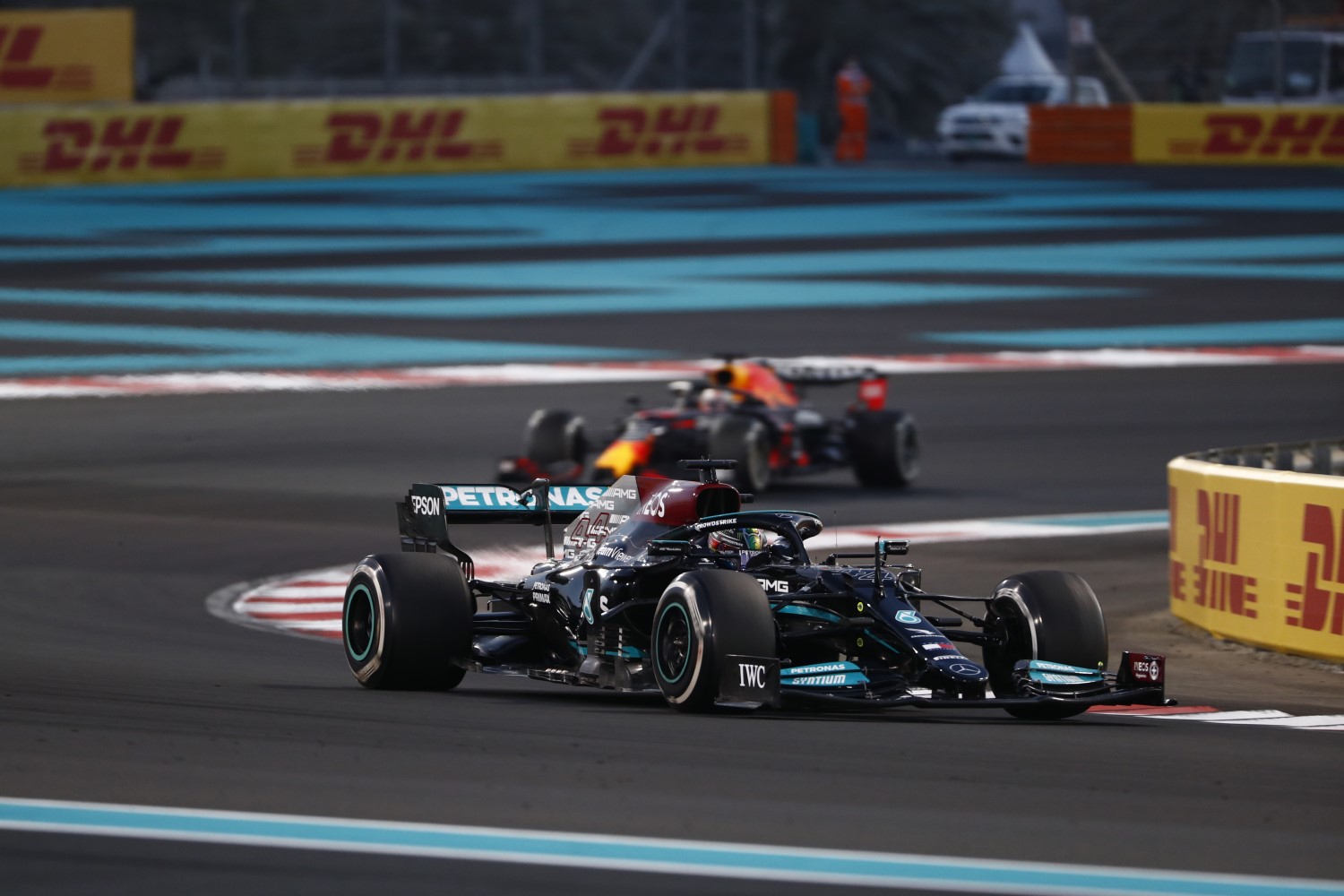 Admitting that the way the end of the Abu Dhabi GP was handled by Michael Masi is “tarnishing the image” of F1, the FIA has proposed a detailed analysis and clarification of the events surrounding the final stages of the race.

With Mercedes yet to make any public comment on last Sunday’s events, and whether they will proceed with their threatened appeal, the FIA released a brief statement as it proposed a detailed analysis and clarification of the events surrounding the final moments of the controversial Grand Prix.

“The world watched every race with great anticipation, knowing that in the end, there could only be one winner,” it read. “In this respect, many praised Max Verstappen for his victory, and Lewis Hamilton for his remarkable performance and sportsmanship after the closing event of the season.

“The 2021 FIA Formula 1 Abu Dhabi Grand Prix, has prompted a large number of reactions from the F1 community and from motor sport in general, as well as in the public.

“The FIA’s primary responsibility at any event is to ensure the safety of everyone involved and the integrity of the sport.

“The circumstances surrounding the use of the Safety Car following the incident of driver Nicholas Latifi, and the related communications between the FIA Race Direction team and the Formula 1 teams, have notably generated significant misunderstanding and reactions from Formula 1 teams, drivers and fans, an argument that is currently tarnishing the image of the Championship and the due celebration of the first Drivers’ World Championship title won by Max Verstappen and the eighth consecutive Constructors’ World Championship title won by Mercedes.

“Following the presentation of a report regarding the sequence of events that took place following the incident on Lap 53 of the Grand Prix and in a constant drive for improvement, the FIA President proposed to the World Motor Sport Council that a detailed analysis and clarification exercise for the future with all relevant parties will now take place.

“This matter will be discussed and addressed with all the teams and drivers to draw any lessons from this situation and clarity to be provided to the participants, media, and fans about the current regulations to preserve the competitive nature of our sport while ensuring the safety of the drivers and officials. It is not only Formula 1 that may benefit from this analysis, but also more generally all the other FIA circuit championships.

“Following that presentation and an extensive discussion, the World Council has decided to unanimously support the President’s proposal.

“The FIA will therefore do its utmost to have this in motion within the Formula 1 governance and will propose to the Formula 1 Commission to give a clear mandate for study and proposal to the Sporting Advisory Committee, with the support of Formula 1 drivers, so that any identified meaningful feedback and conclusions be made before the beginning of the 2022 season.”

Mercedes has until Thursday evening to decide whether it will formally appeal the Abu Dhabi stewards decision to dismiss its original protest, with the FIA also due to hold its official prize gala in Paris that evening.