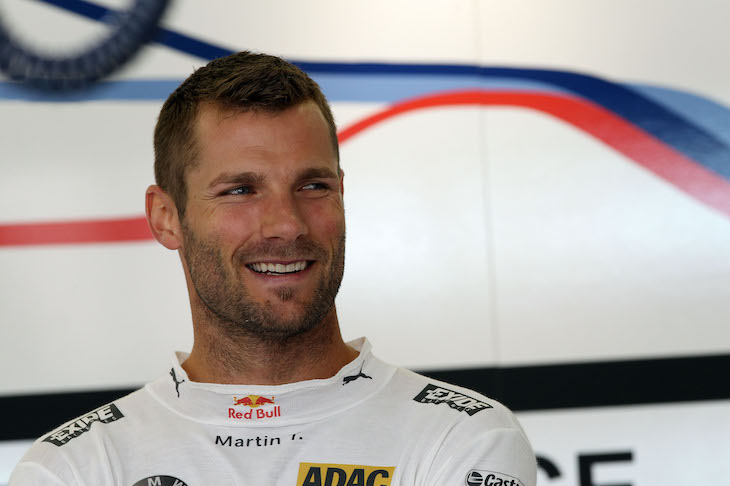 Martin Tomczyk has announced that he is retiring as a professional racing driver.

The 40-year-old made his racing debut in the German Formula 3 championship in 2000, which marked the beginning of a 21-year career that saw him aligned with German manufacturers Audi and BMW.

Tomczyk broke the news on his social media, where he also hinted at a new role with DTM, although he did not go into specifics.

“The time has come to start something new,” he wrote. “At the end of the year, I will end my 21-year professional career and return to the DTM.”

“In future, I will be working with Gerhard Berger and ITR in DTM and I am looking forward to giving something back to my sport in a different position!”

“I would like to thank everyone who has supported me all these years, who has encouraged me, who has cheered with me, suffered with me and celebrated my successes. Thank you.”

“I still love this sport and will continue to do my best, just not behind the wheel anymore.”