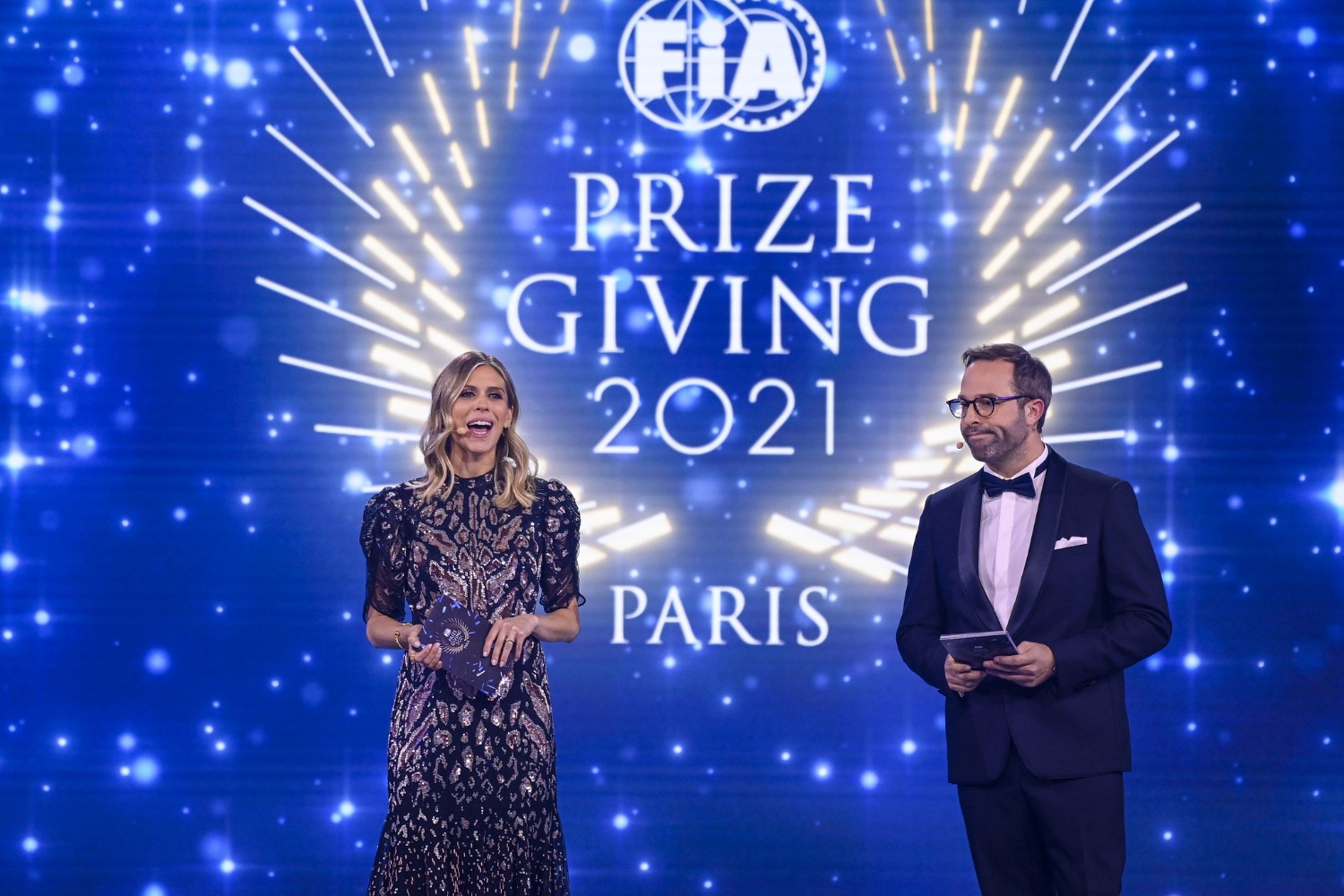 The FIA champions were honored Thursday night in the 2021 Prize Giving Ceremony hosted by FIA President Jean Todt at the Carousel du Louvre in Paris. 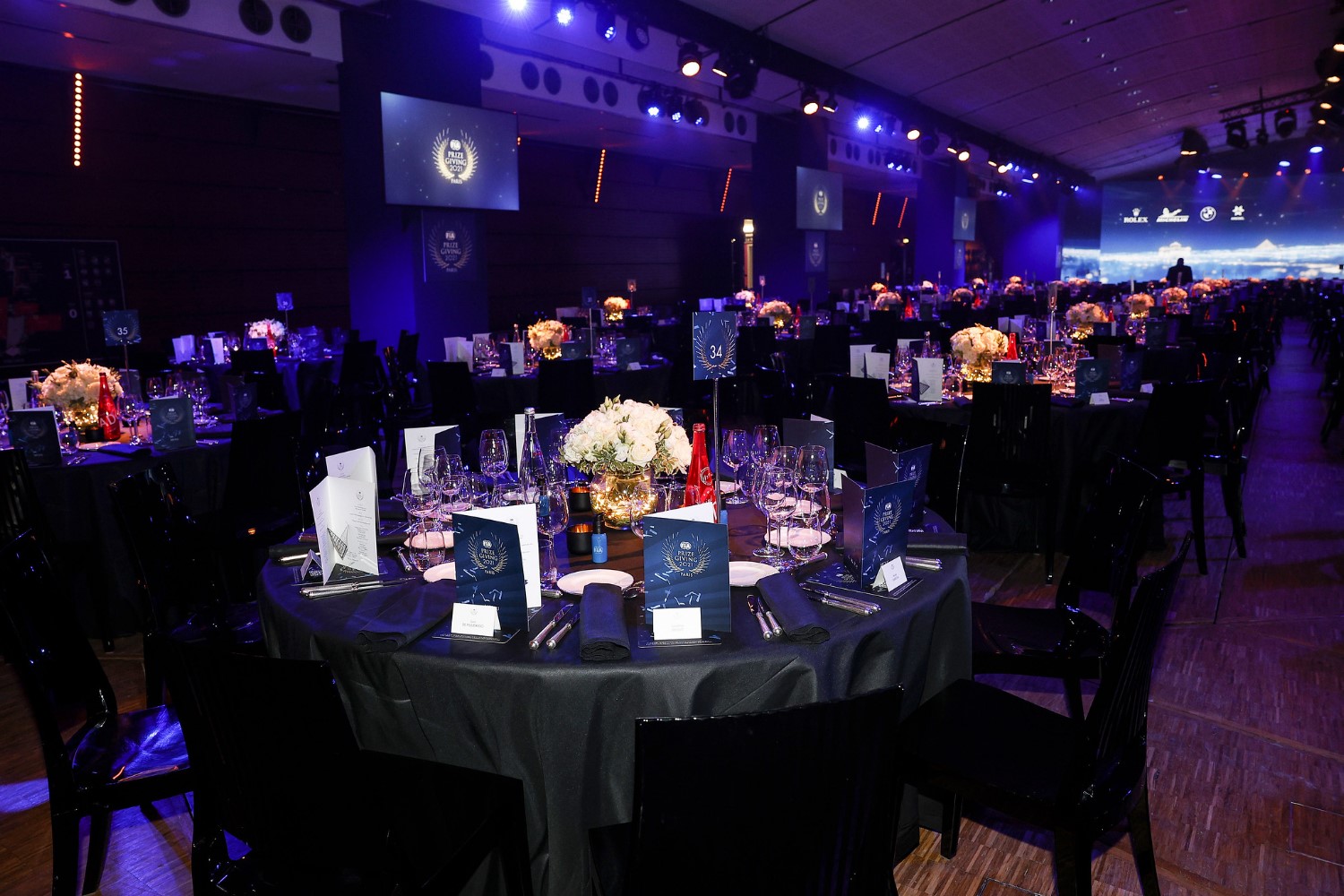 The event, hosted by British TV presenter Nicki Shields and French Formula 1 commentator Julien Fébreau provided a glittering backdrop to the FIA Annual General Assembly Week. It was also Jean Todt’s last appearance at the FIA gala as FIA President, before he ends his term of office on 17 December.

An audience of 800 guests celebrated the outstanding performers and performances of 2021 while the personalities and rising stars were lauded and those lost to the motor sport fraternity in 2021 were remembered.

The evening was the crowning glory of a spectacular year for Dutchman Max Verstappen, who at 24, became one of the youngest FIA Formula 1 World Champions. The Red Bull-Honda driver was embroiled in an enthralling season-long battle with seven-time champion Lewis Hamilton of Mercedes-AMG Petronas.

In receiving his award from President Todt, Verstappen said: “Becoming world champion is my life goal achieved. Everything that comes next is a bonus. Of course, I am going to keep pushing and I’m going to be in F1 for a few more years yet,” he said. “While it’s nice to be called world champion, I think more about the long journey and all the hours I have spent working with my Dad to be here. It’s been a long and tough season, and I feel amazing to have finally achieved my goal. I hope I can do this many more times. It’s been an incredible battle with Lewis, one of the greatest drivers ever in Formula 1. We really pushed each other. At the end of the day, we can look each other in the eyes and respect each other, which is really important.”

The French duo Sébastien Ogier and Julien Ingrassia clinched their eighth FIA World Rally Championship for Drivers and Co-Drivers respectively. Their efforts helped to secure the champion manufacturer prize for Toyota Gazoo Racing. They were presented with their award by WRC Promoter Managing Director Jona Siebel. 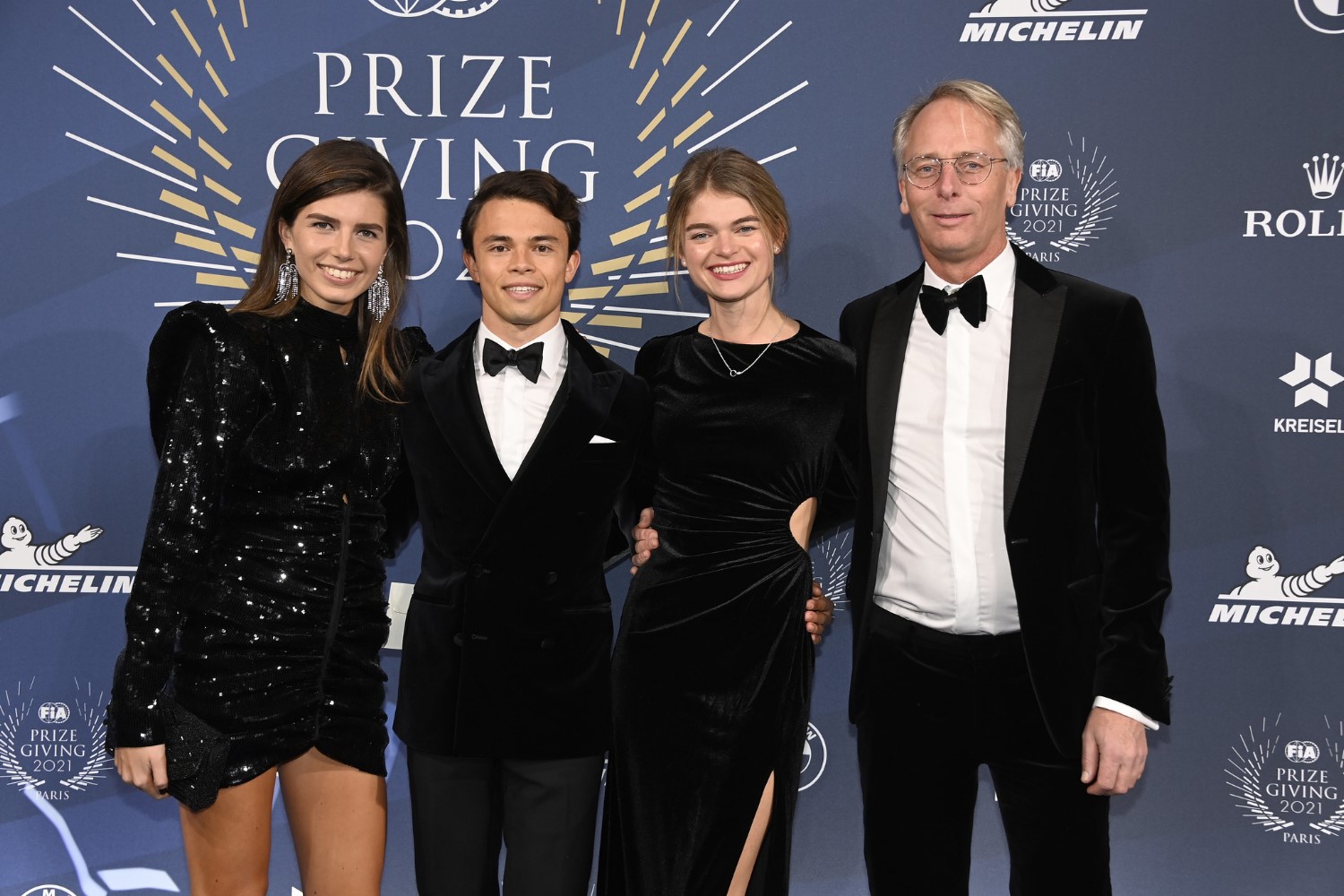 The Dutchman’s points haul, along with team-mate Stoffel Vandoorne, enabled Mercedes EQ to take the teams’ title which was accepted by team principal Ian James.

Johan Kristoffersson collected his fourth FIA World Rallycross Championship crown at the end of an absorbing weekend of action at the Nurburgring, snatching the title from the clutches of countryman Timmy Hansen as the 2021 campaign concluded in a dramatic dead-heat.

Esports was also recognized during the event in the shape of the FIA Certified Gran Turismo Championships. Toyota’s Coque López accepted the Manufacturer Series award on behalf of team-mates Tomoaki Yamanaka and Igor Fraga whilst Valerio Gallo received the Nations Cup Trophy.

The stars of tomorrow, the FIA Karting World Champions came in the shape of Tuukka Taponen (OK), Kean Nakamura (OK-Junior) and Noah Milell (KZ). FIA Karting Commission President Felipe Massa handed over the silverware along with Angelo Sticchi Damiani, President of the Italian Automobile Club and Max Verstappen, who had a decorated karting career of his own. 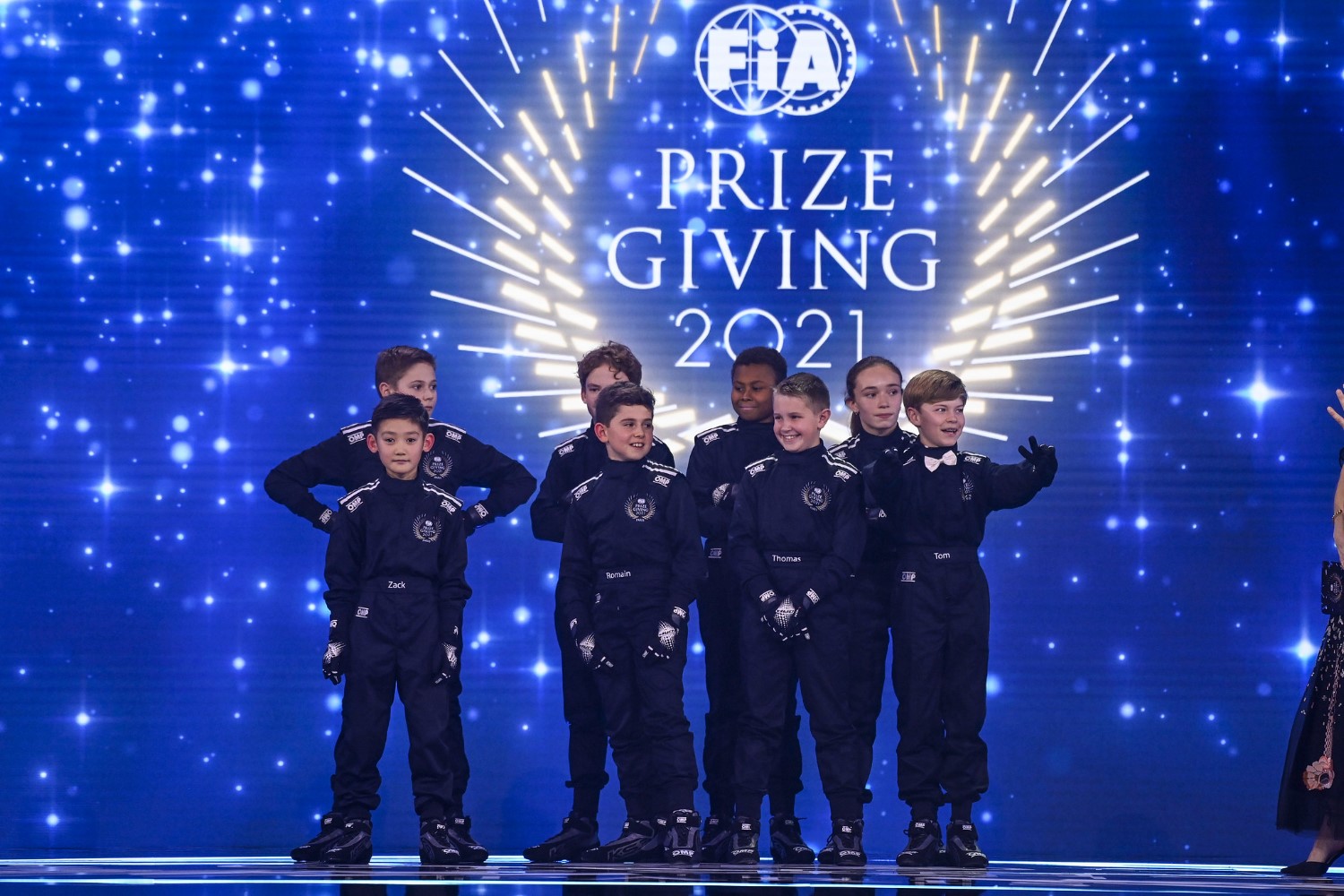 In addition to the Championship titles, a number of other awards were presented.

The Outstanding Official of the Year Award went to Anselme Bigirimana, who has been a member of the Burundi Automobile Club (CAB) since 1970 and joined the executive committee of the CAB after a serious accident forced him to retire from competition. Bigirimana is ever-present in all the development activities of motor sport in Burundi.

Action of the Year celebrates the most spectacular moments of the past racing year and is the only prize of the evening voted for by motor sport fans around the world. In 2021, the fans favored former world champion and current Alpine Formula 1 team’s Fernando Alonso. The Spaniard was acclaimed for his battle with Lewis Hamilton at the Hungarian Grand Prix.

The recipient of the FIA Founding Members’ Club Heritage Cup was Robert Dewar on behalf of the Concours d’Elegance Kenya.

The evening concluded with tributes to President Todt.  He was presented with 20 helmets from each of the current Formula 1 drivers by the CEO of Formula 1, Stefano Domenicali.

Domenicali said: “Your professional life has always been characterized by true values. We thank you for all that you have done for the motor sport community, and also for safety and human rights. You are leaving a lasting legacy.”

Richard Mille, President of the FIA Endurance Commission, in a personal tribute, said: “He’s somebody you can call at 3 o’clock in the morning with a problem and he will wake up the world to solve the problem. We are going to miss him so much.”

The President’s son, Nicolas Todt added: “I want to tell you how proud I am to have a father like you who taught me so many important values. Your successes are due to your passion for motor sport, your willingness to always push the boundaries, your capacity to get the very best from your colleagues and to never take no for an answer.”

President Todt said: “Life is made in chapters. Being a co-driver was my first. And now this chapter is over. Twelve years is a long time. The job is demanding. I know that the FIA will get fresh blood, a fresh team. Amongst the legacy I leave, I leave an amazing team which is able to continue to deliver the job with the new elected team. I still have the same passion. I am blessed, I still love motor racing. Now it is time to give something back in other areas of life. I am an old man but in good form and we will see what comes next.

Proceedings ended with the traditional ‘family photo’ and a final applause for all of the 2021 champions and category winners as the curtain fell on what has been a successful motor sport year. 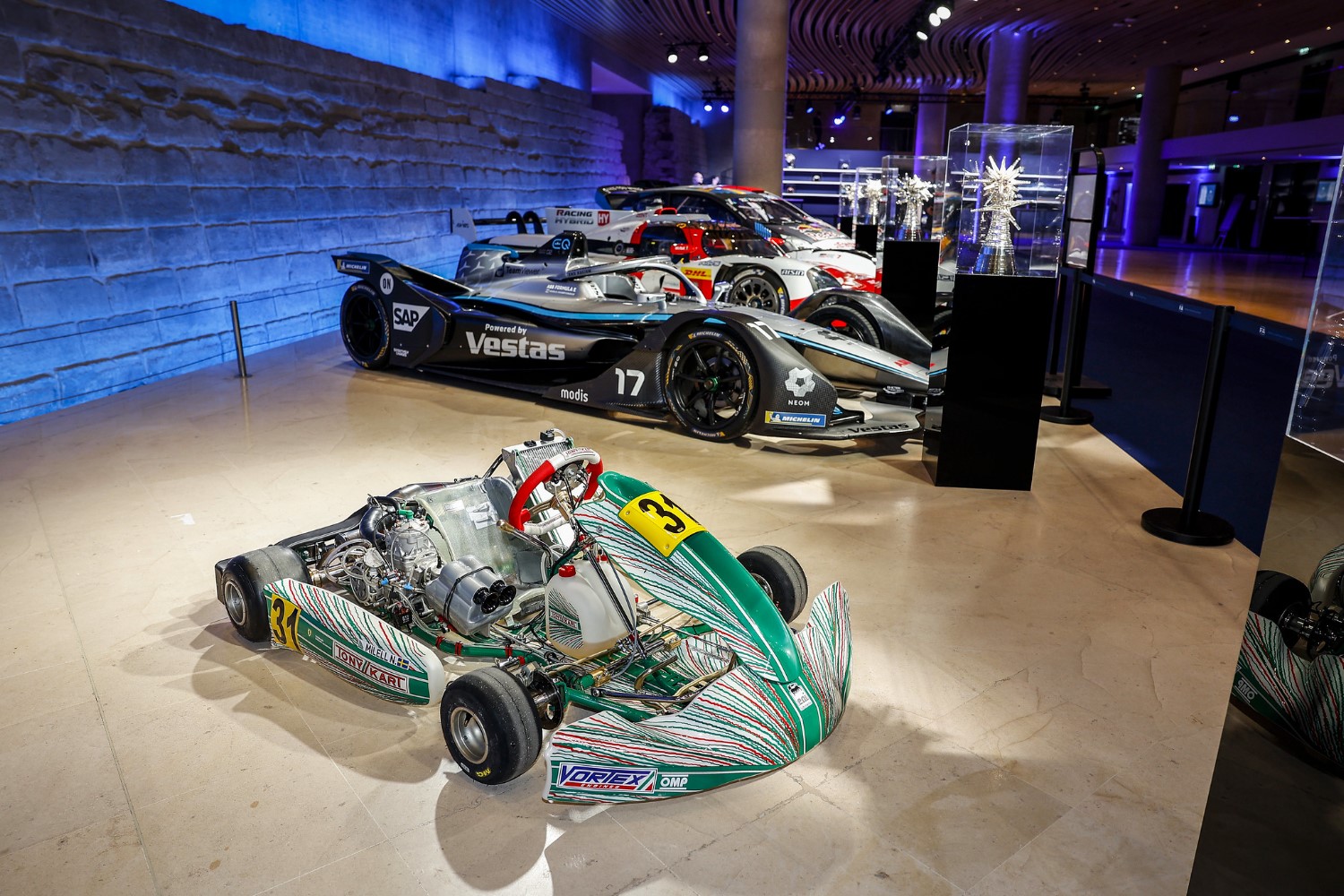 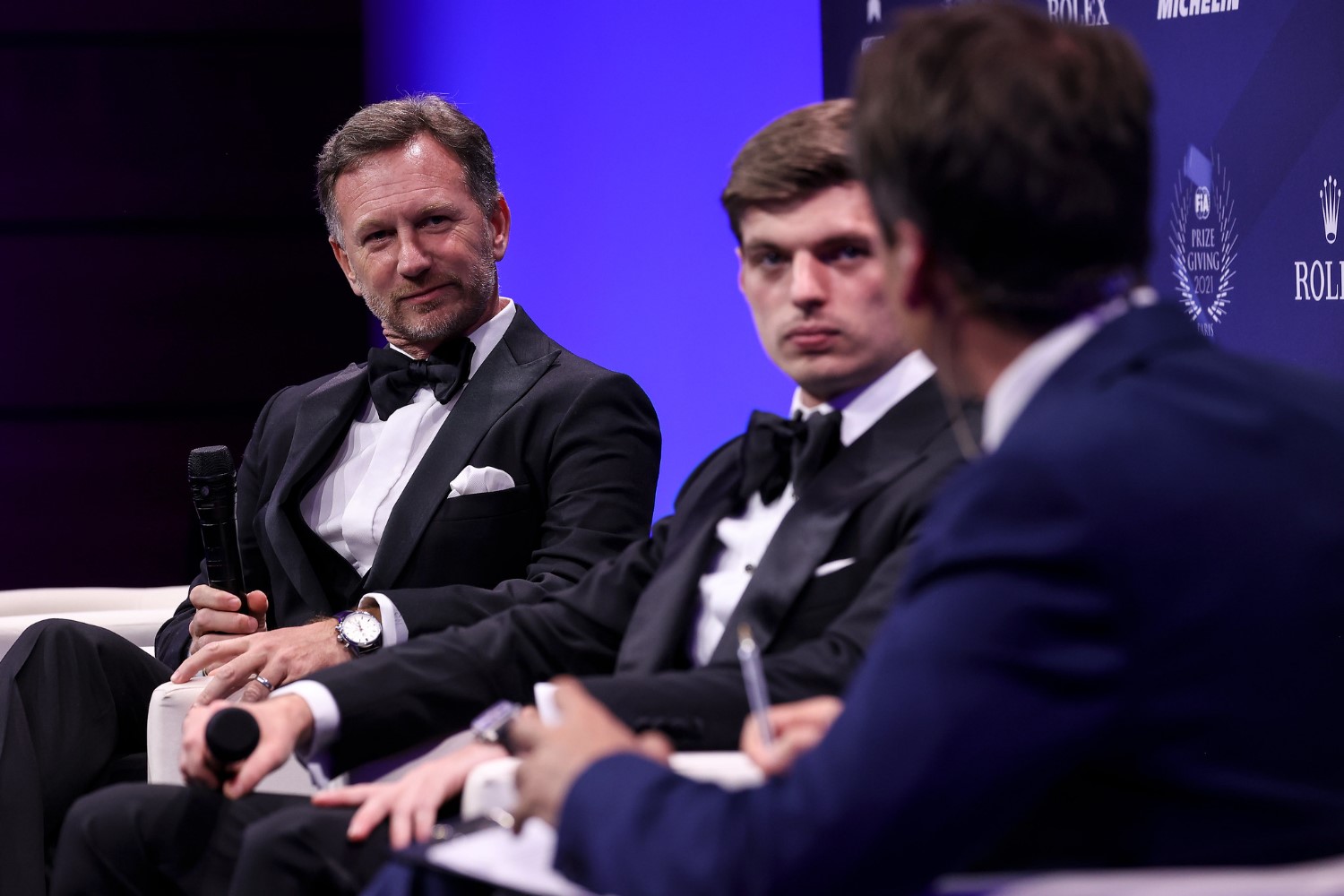 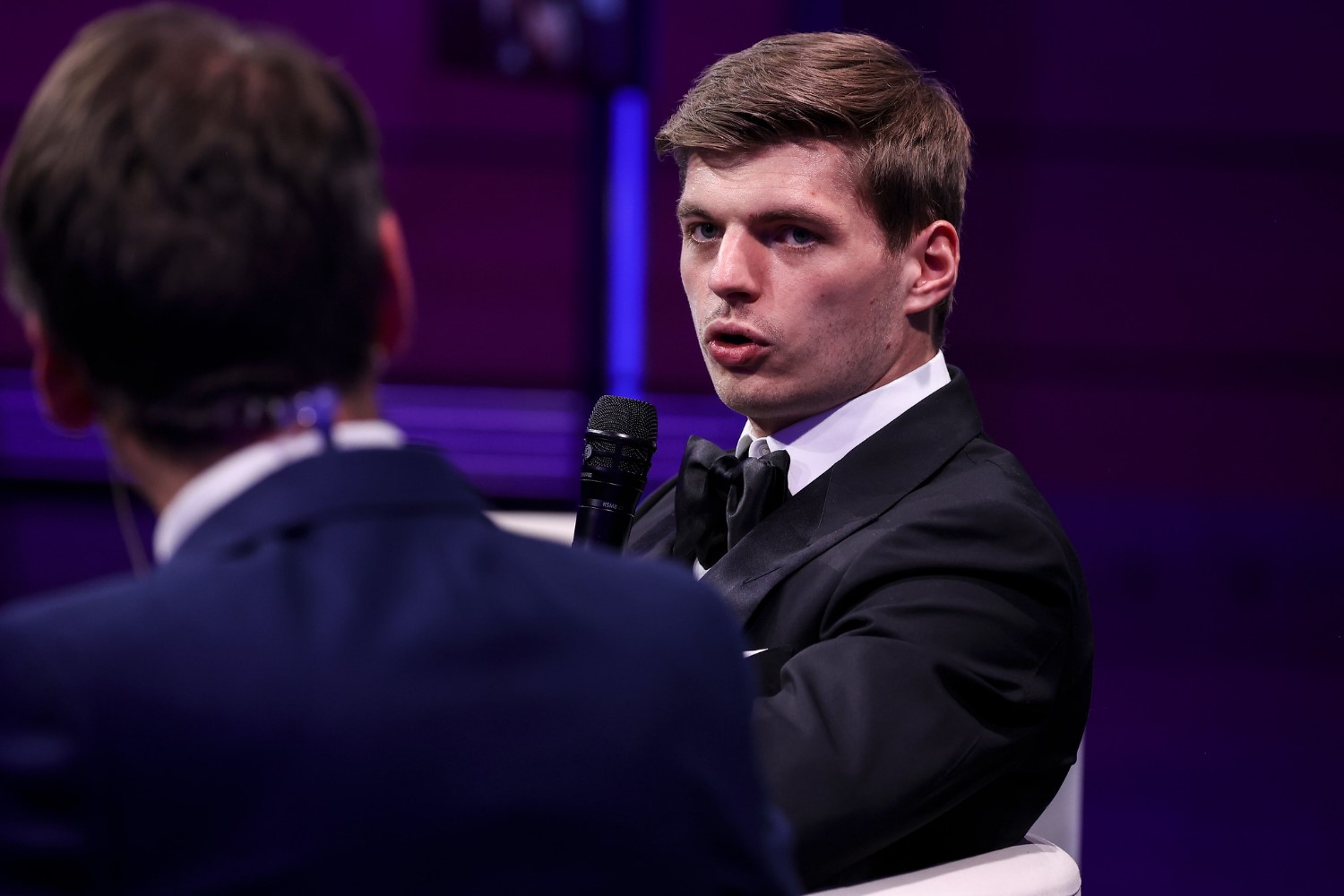 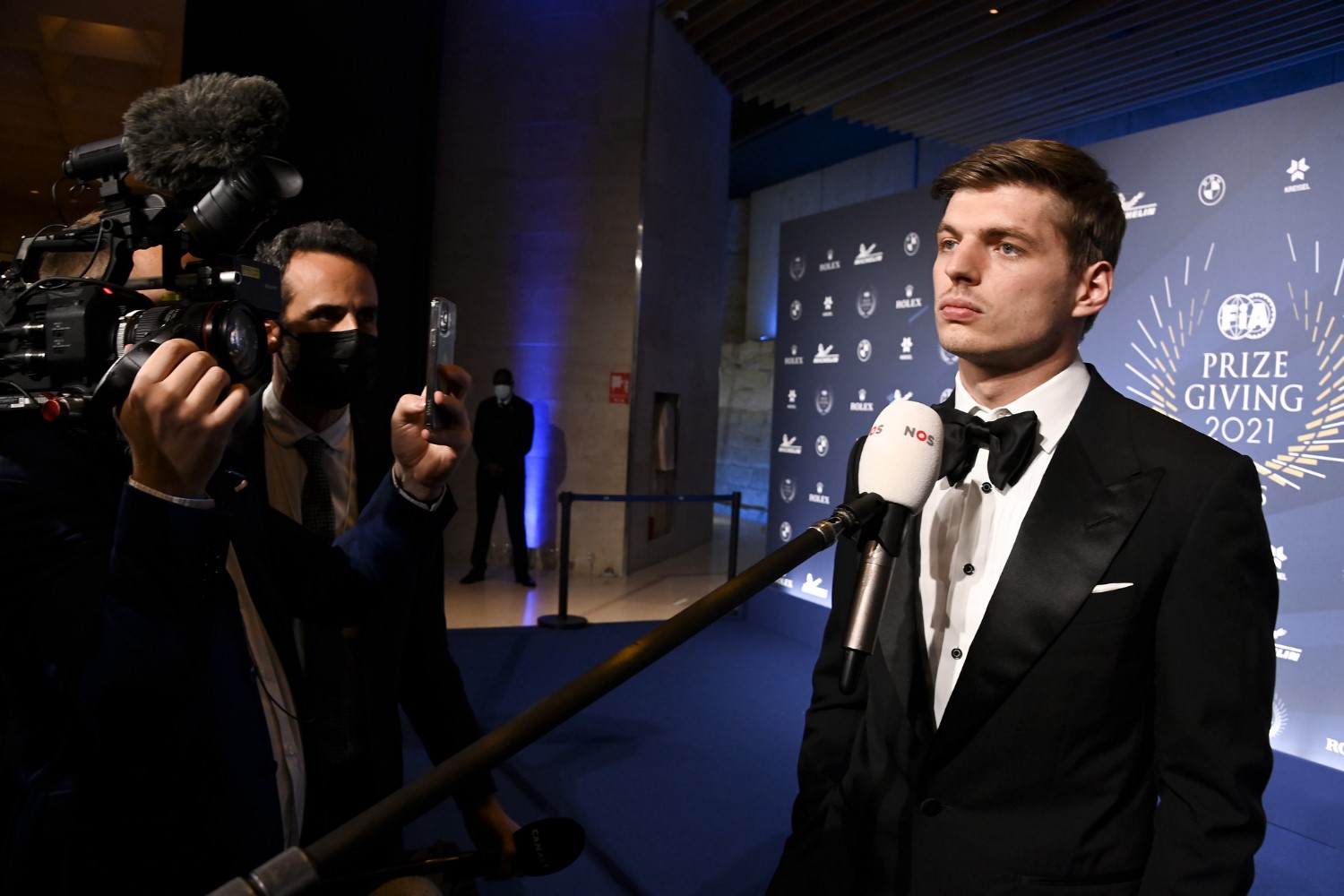 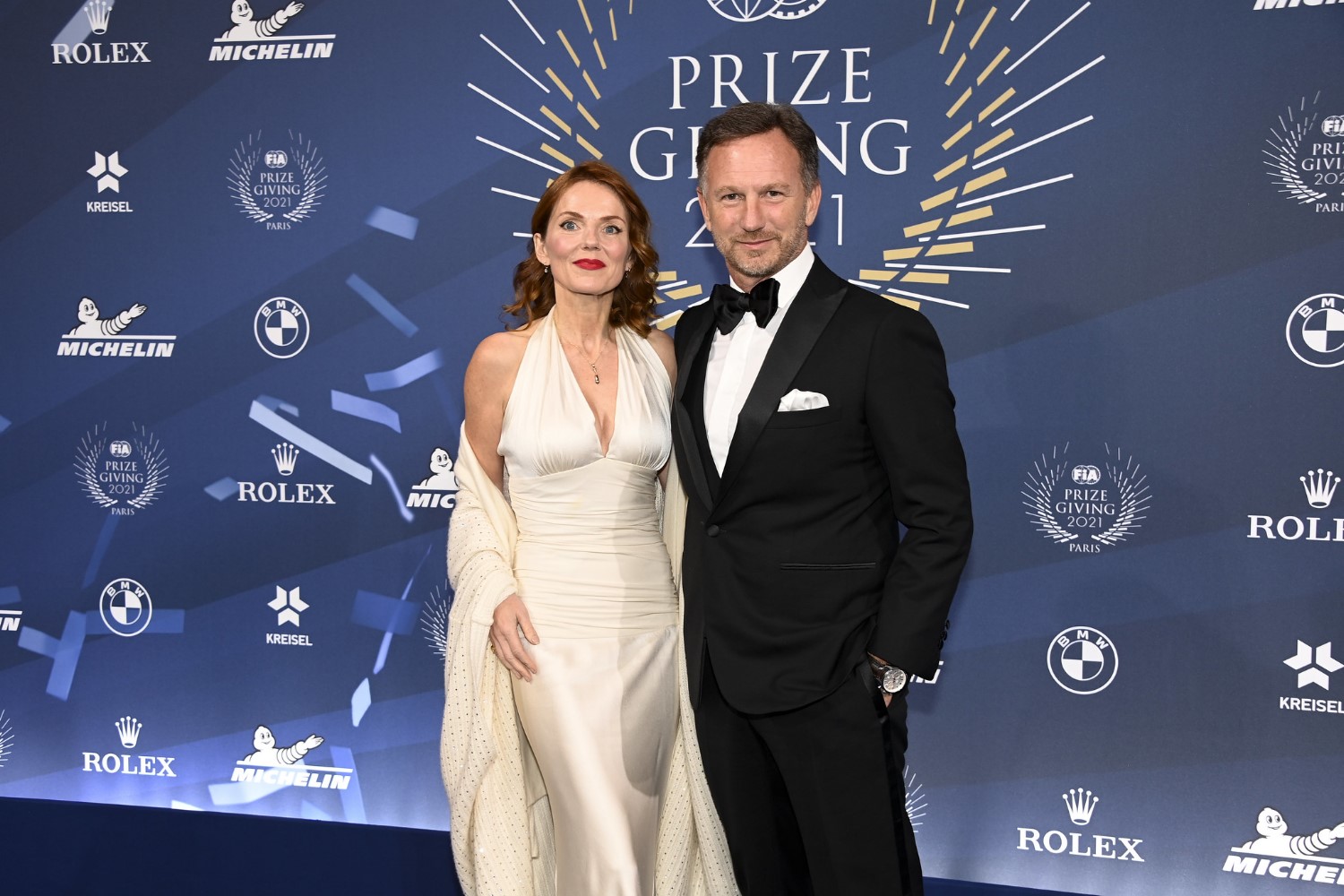 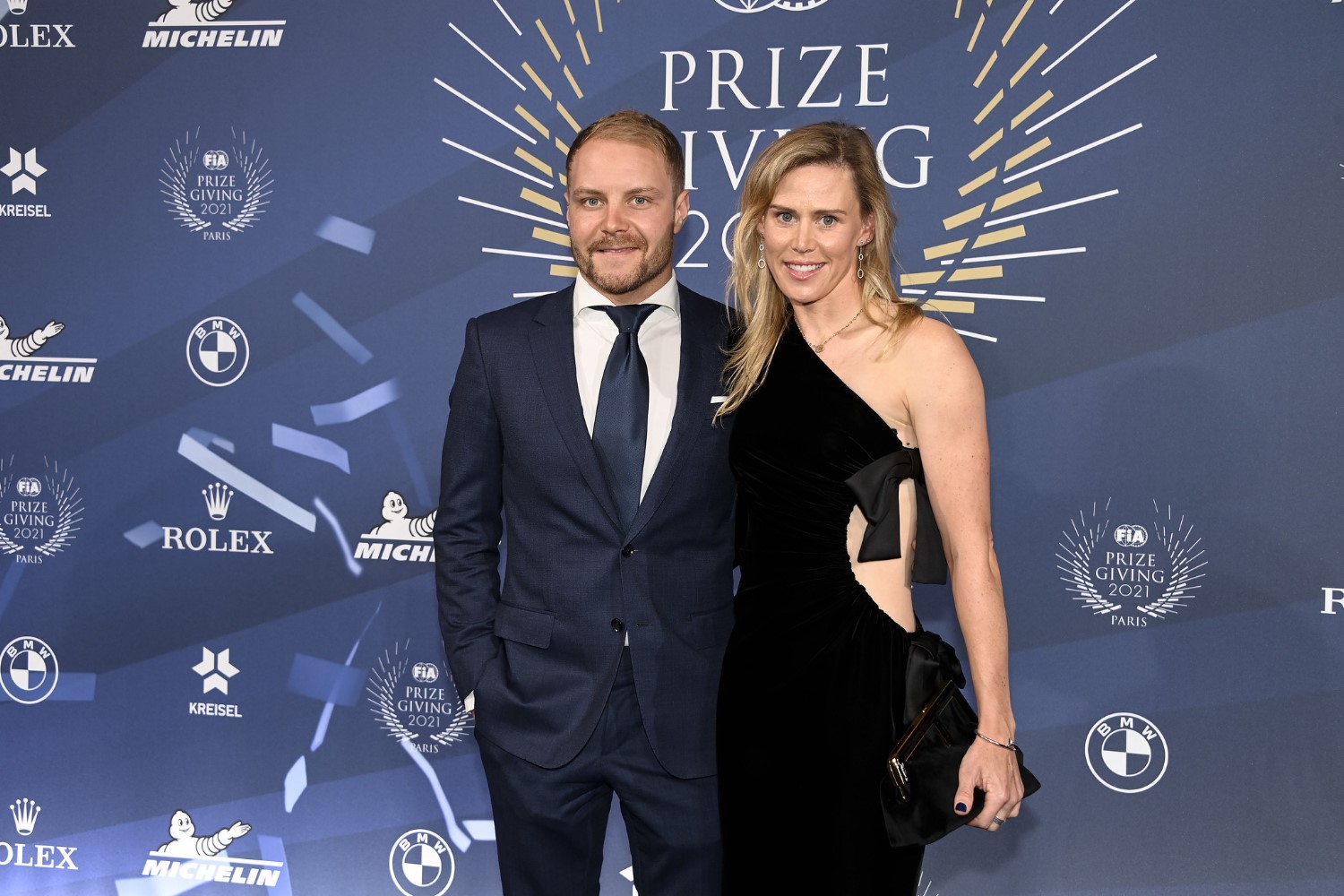 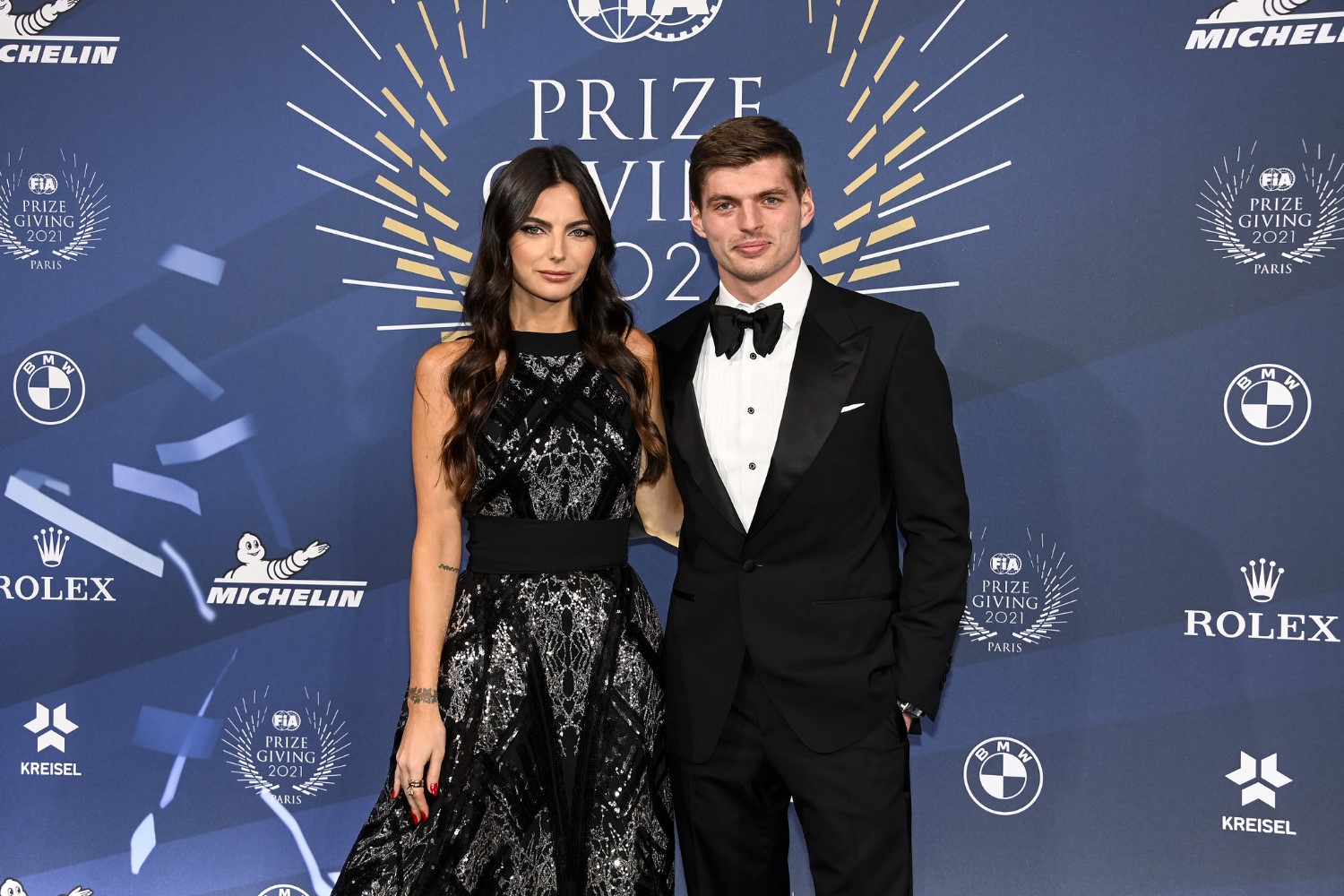 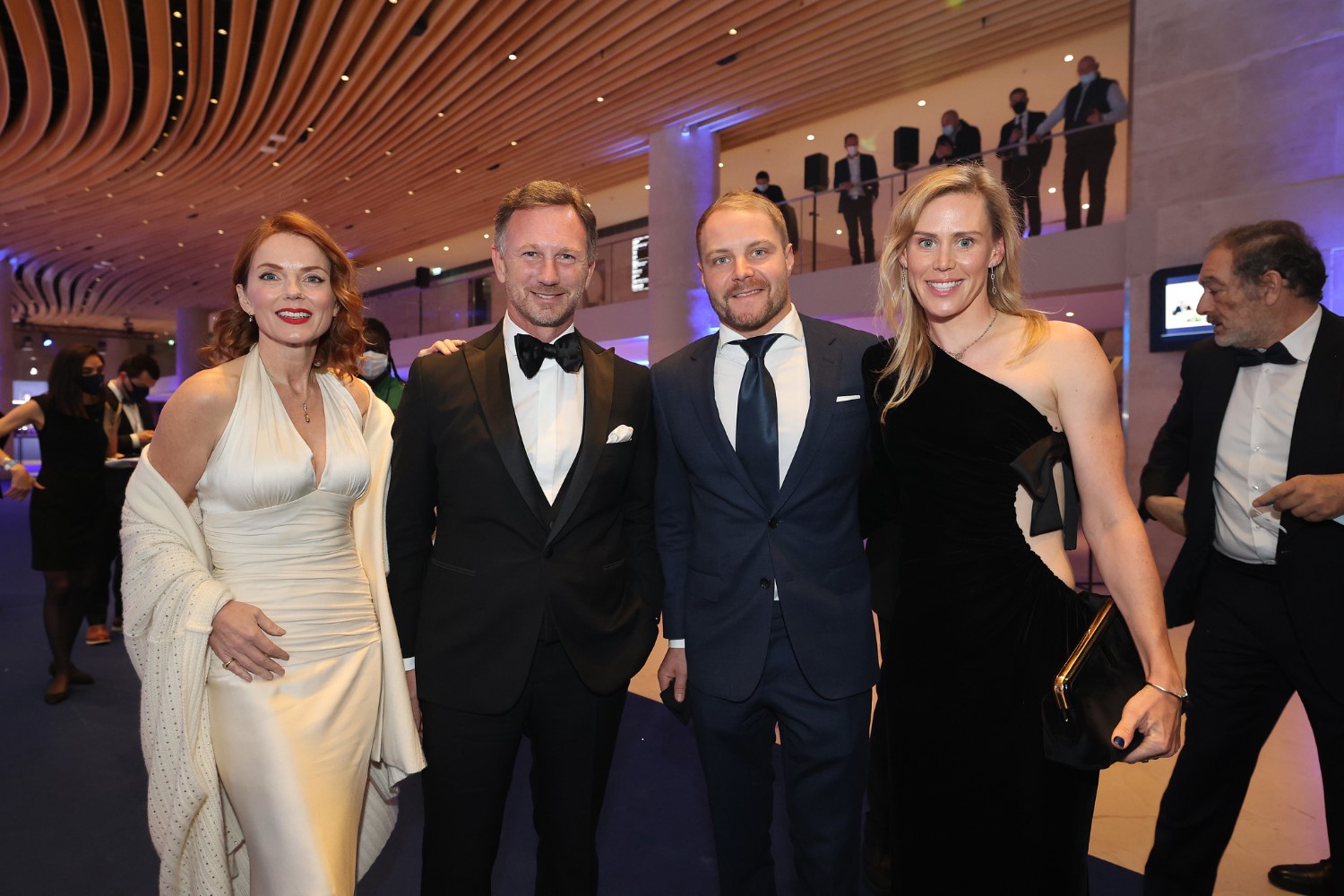 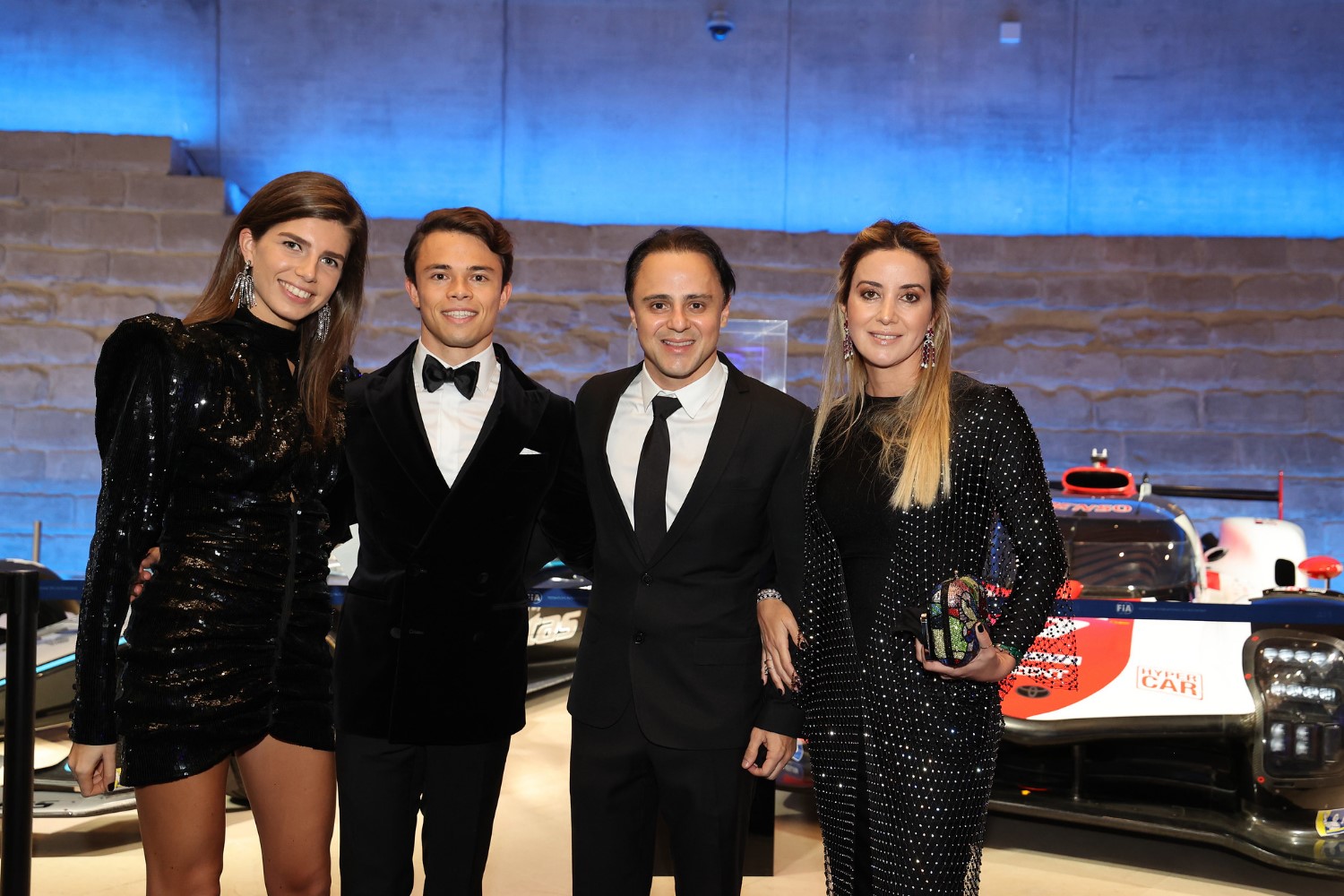 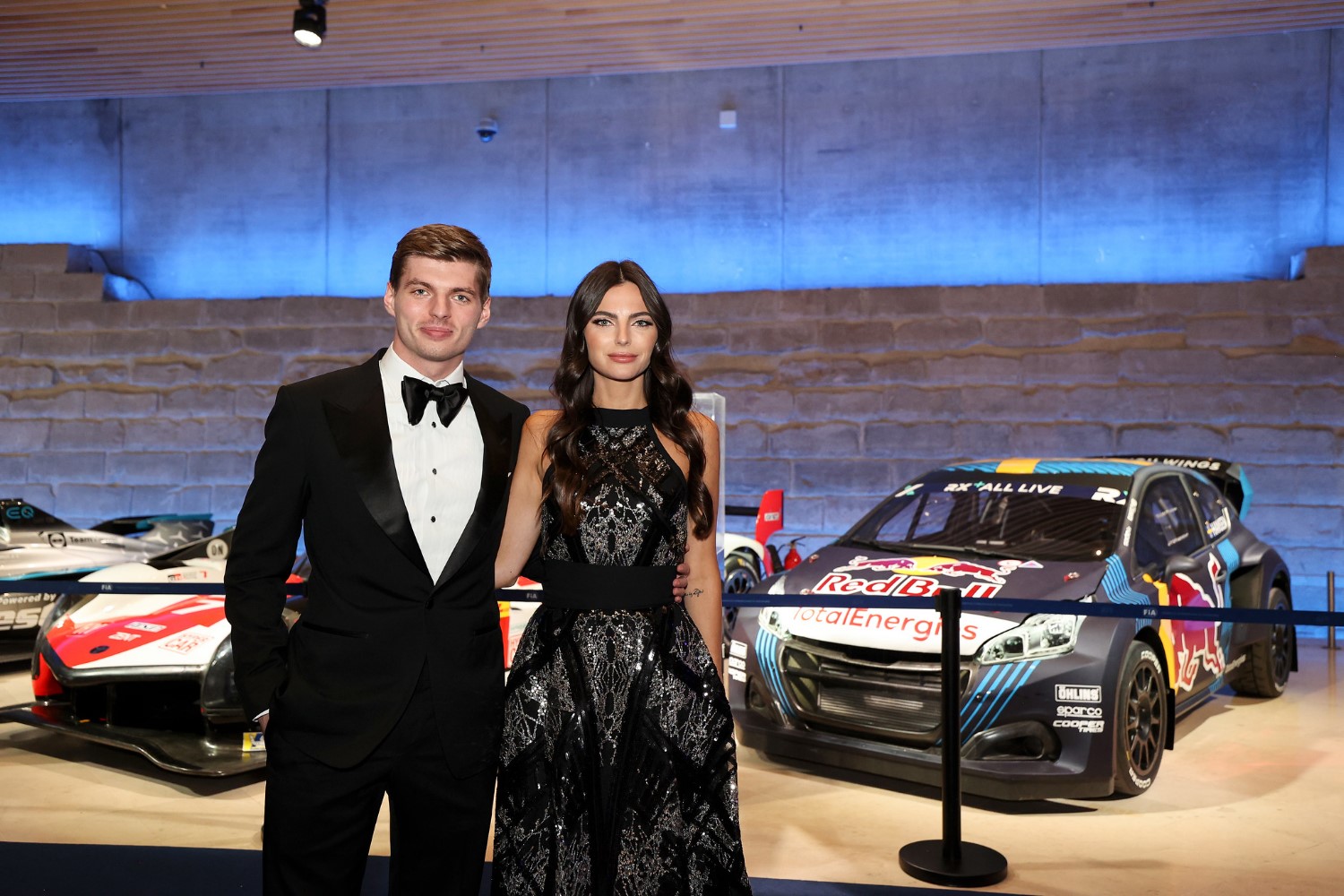 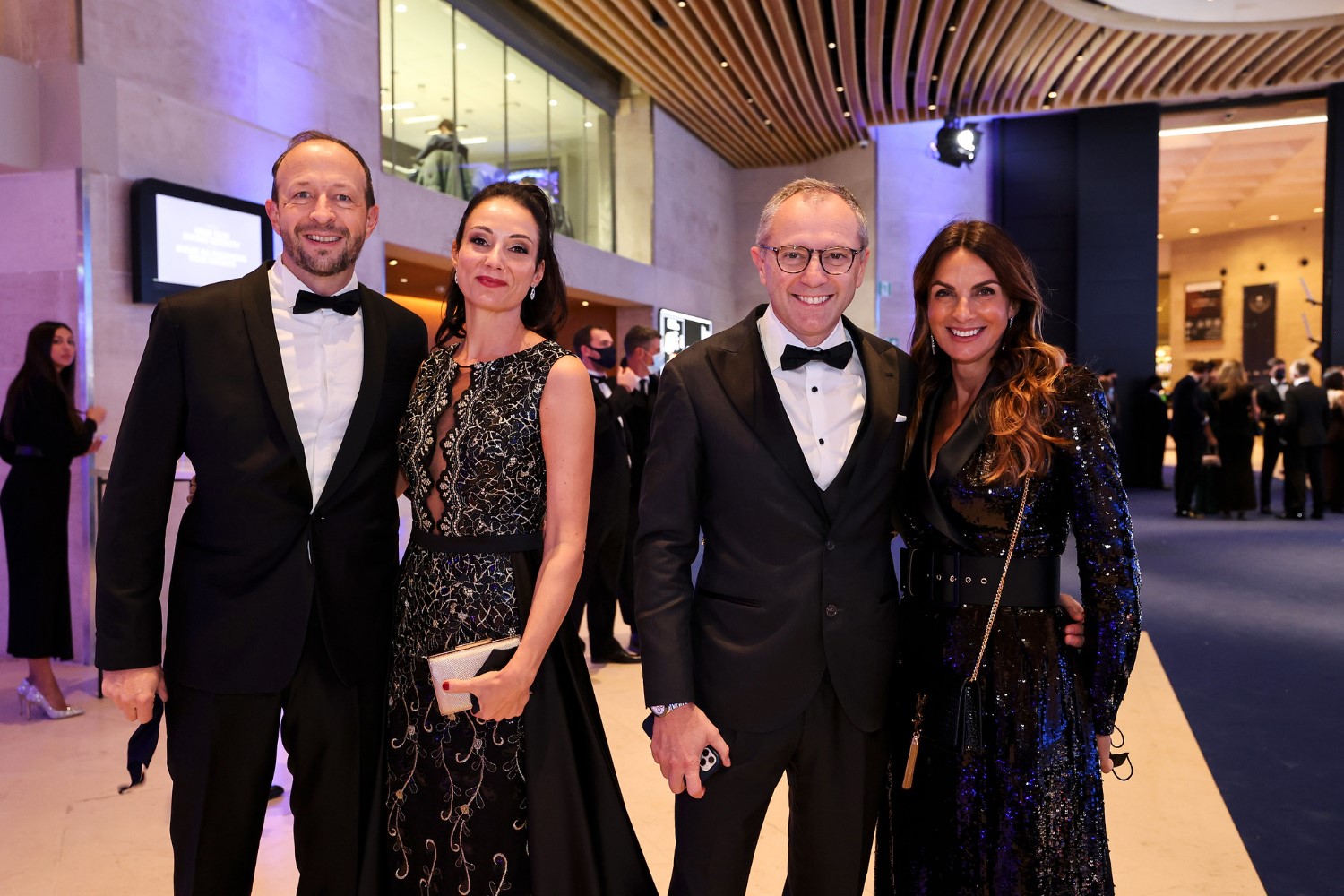 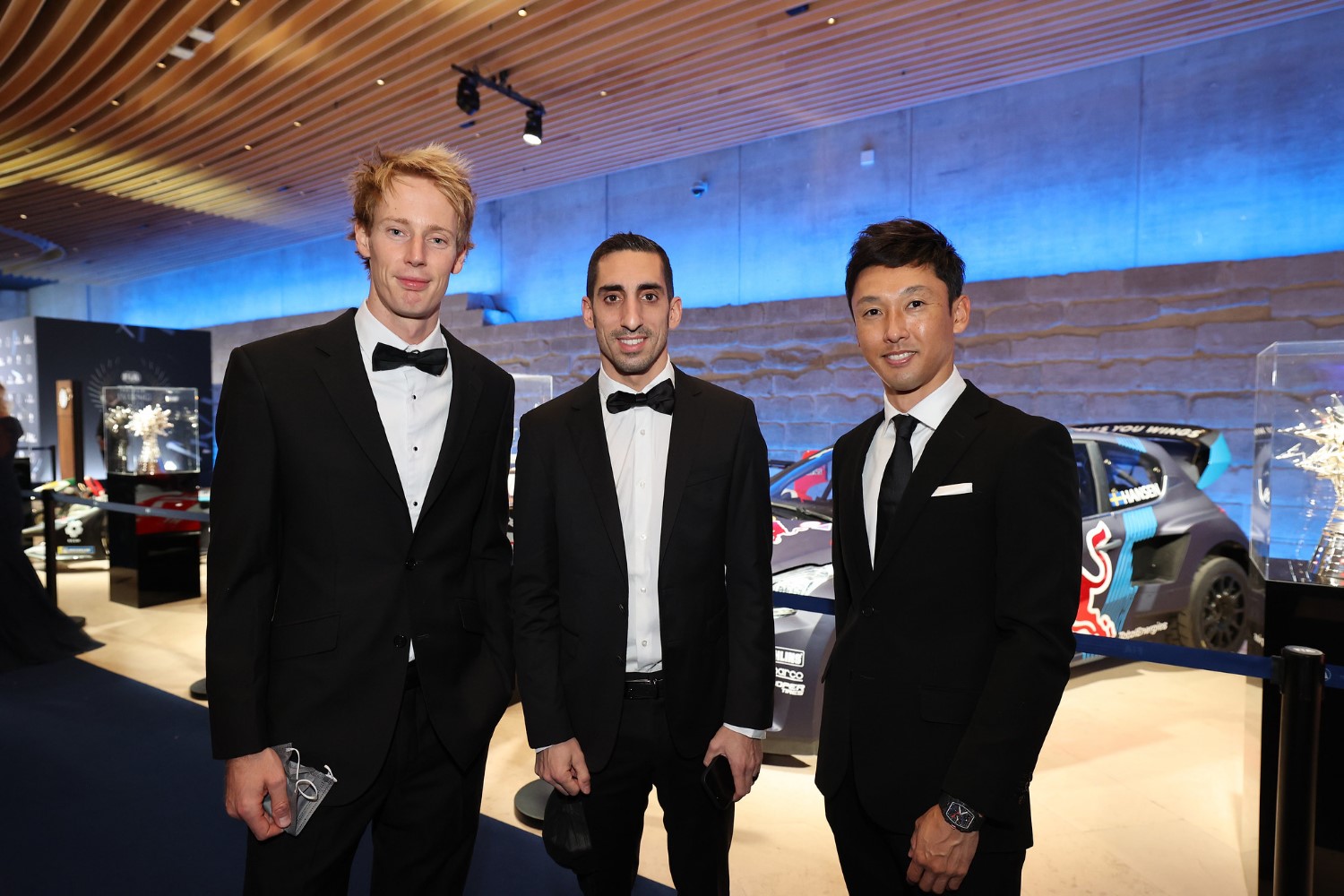 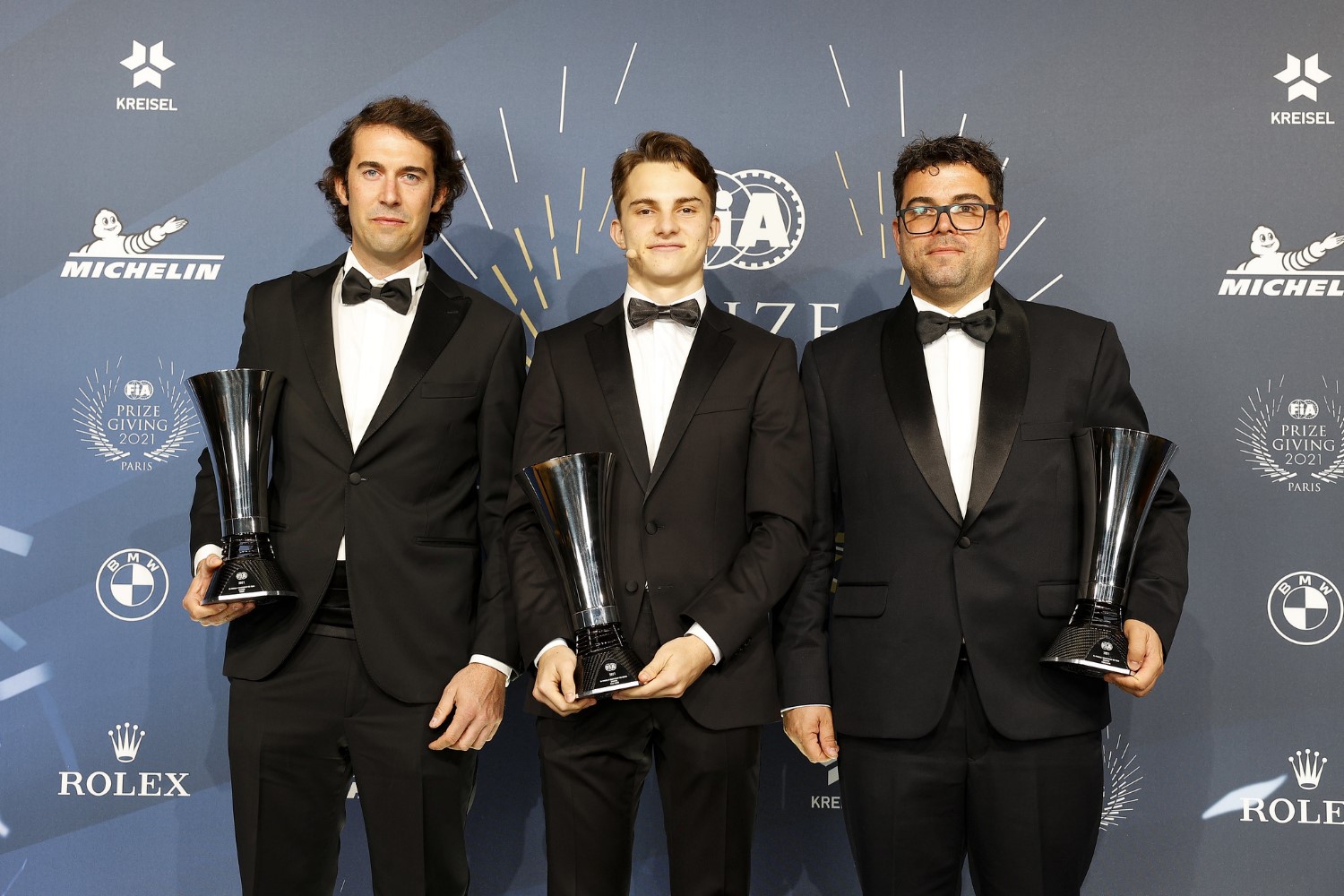 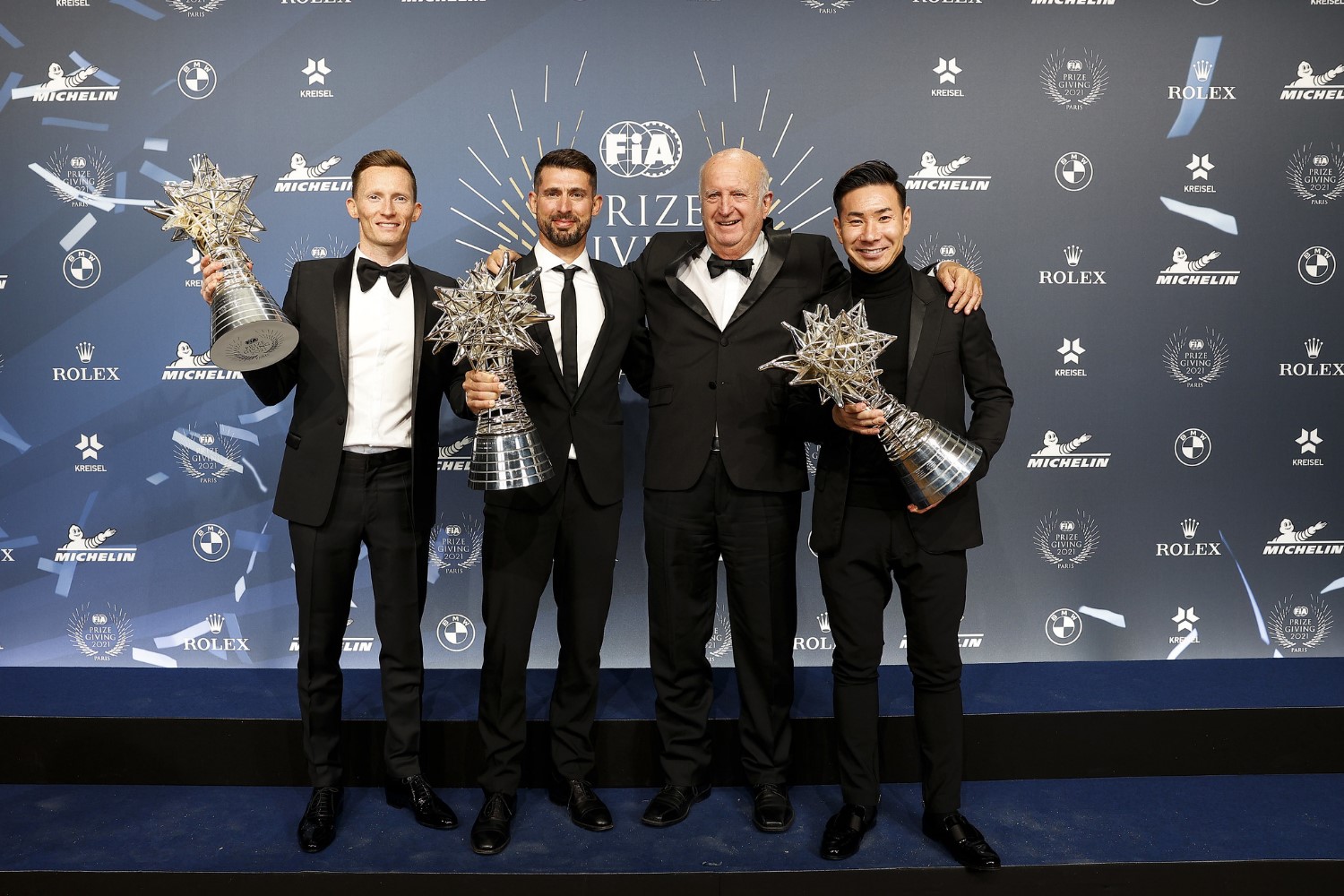 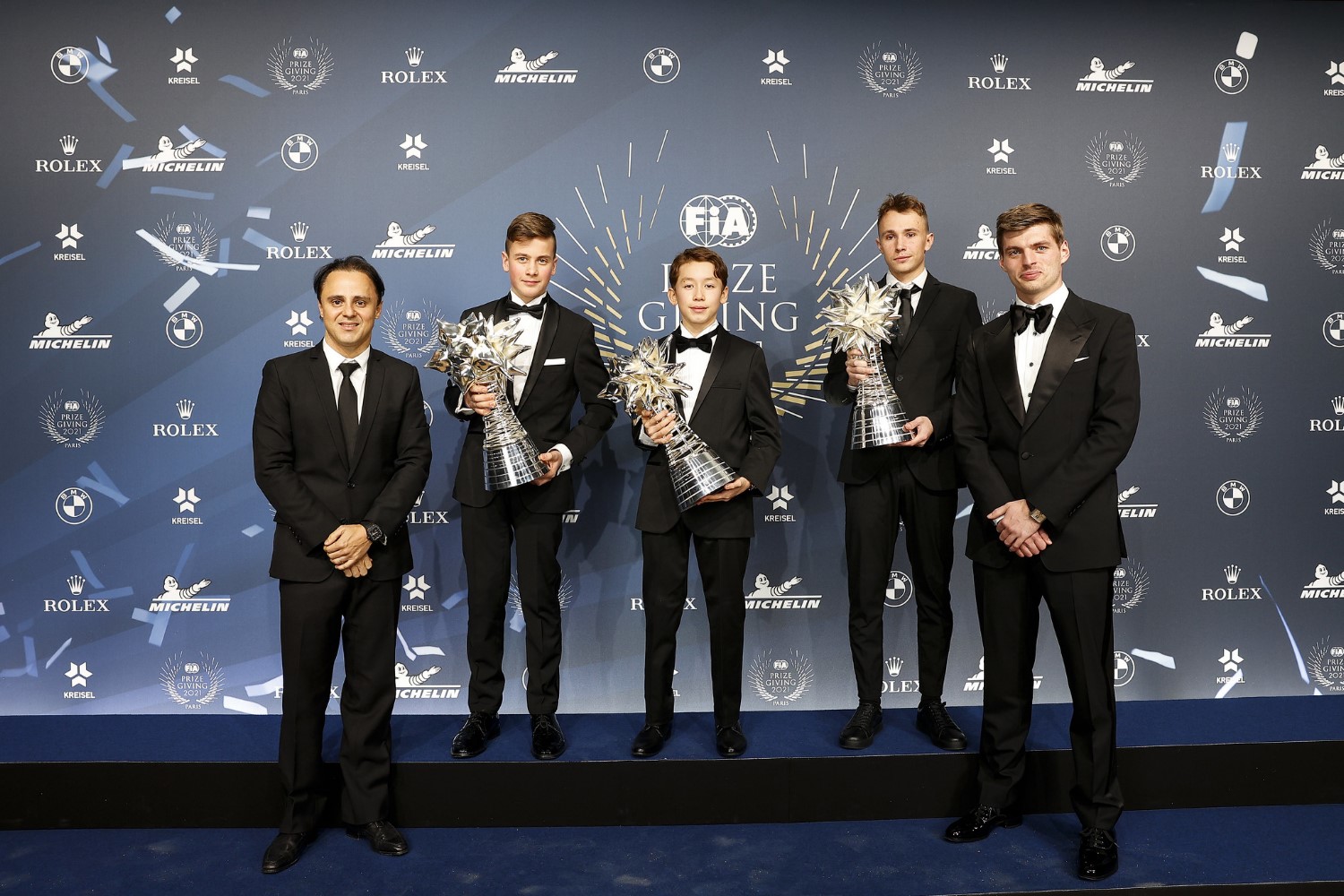 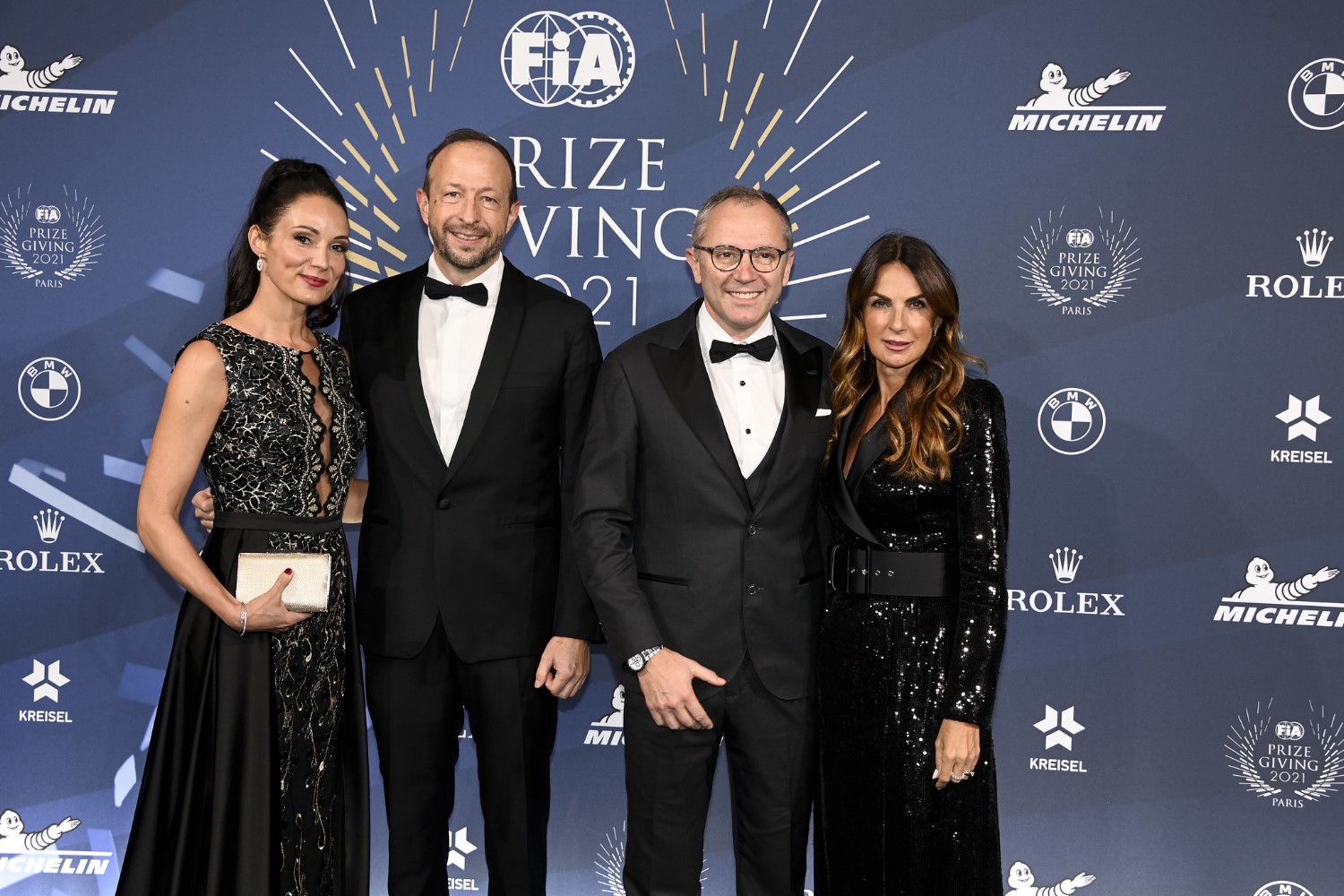 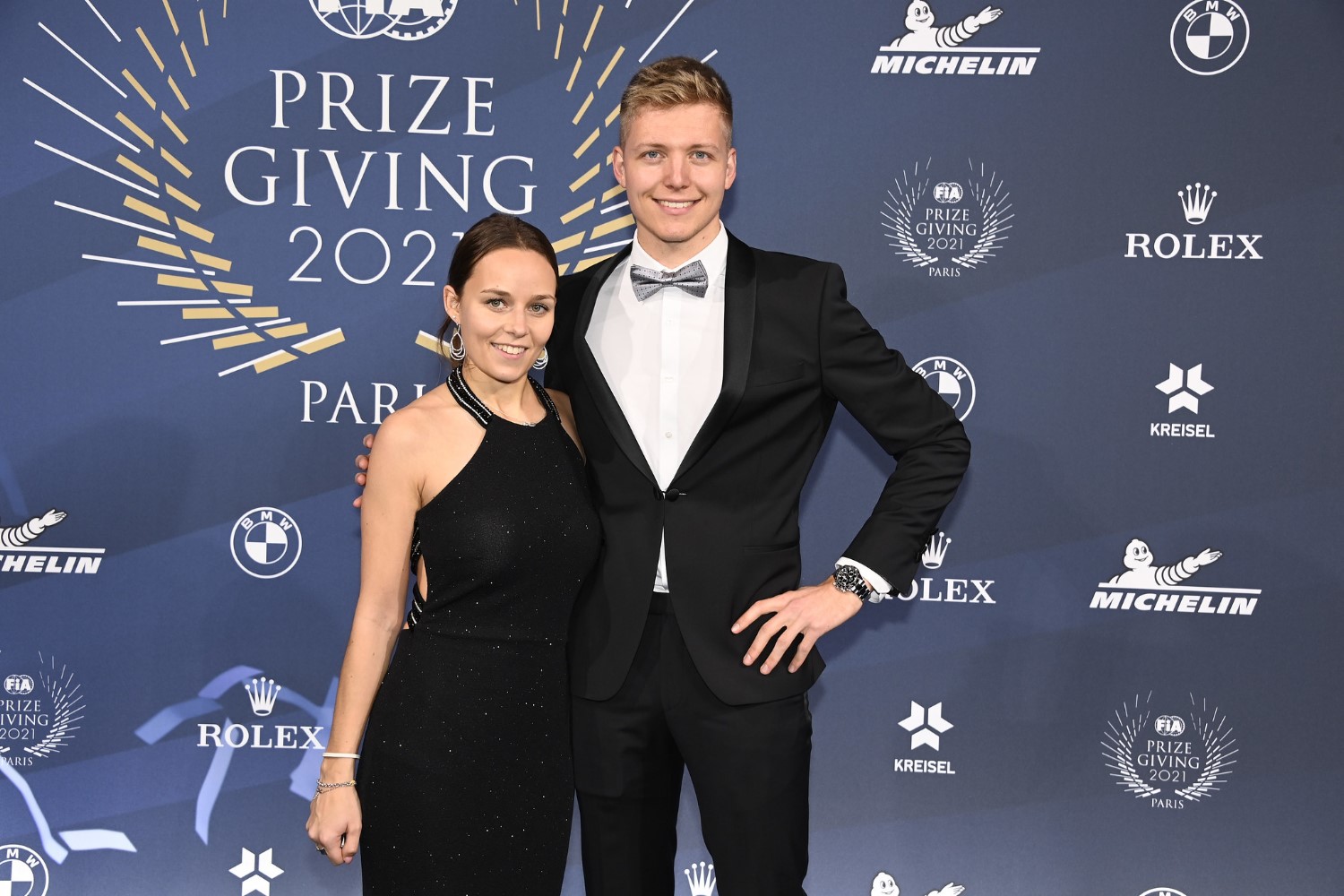