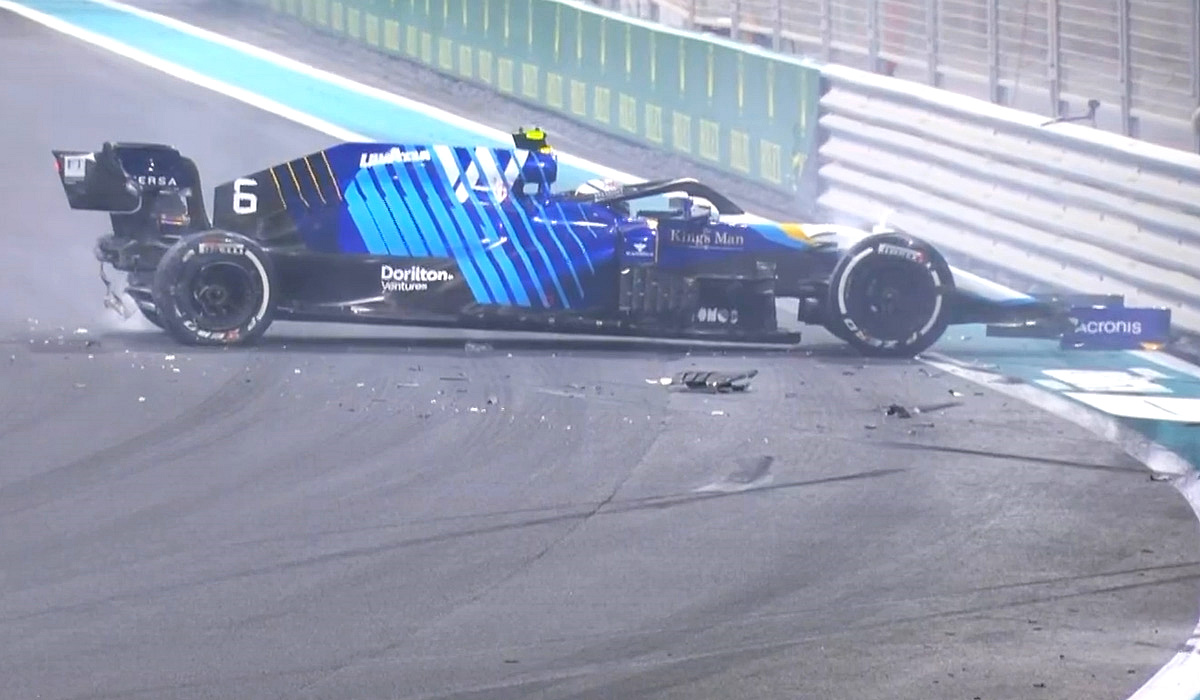 Since then, some Lewis Hamilton and Mercedes fans have been firing conspiracy theories and abuse at the Williams driver on social media.

“Obviously, it was never my intention to inadvertently influence the championship,” the 26-year-old driver said. “I made a mistake and ruined my own race.

“I can only apologize for influencing and creating an opportunity, but again – I made a mistake,” Latifi added.

“If he is smart, he will turn off his phone and ignore it,” the Dutchman told De Telegraaf newspaper.

“I just hope Nicholas can enjoy his holiday and come back stronger next year.”